Report: 16-inch MacBook Pro to use 9th-gen Intel processors, 15-inch to be discontinued 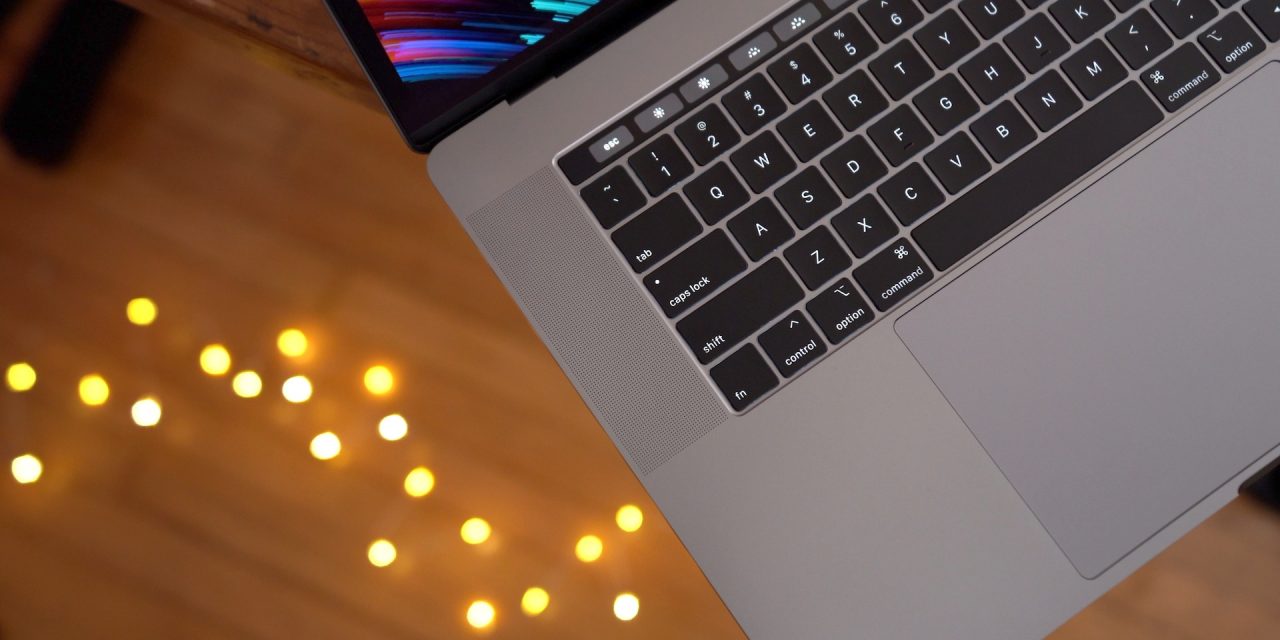 We’ve heard quite a bit about Apple’s plans for a 16-inch MacBook Pro over the last several weeks. The new laptop is slated to launch sometime this fall, and now a report suggests that the 16-inch MacBook Pro could mean the end of the 15-inch model.

IHS Markit published a new investor note this week, obtained by Forbes, focused on the 16-inch MacBook Pro. IHS has also offered information on the screen resolution and other details of the machine in the past.

Lin had been tentative about the end of 15.4-inch MacBook production in his first email. In a second email he said that “it is confirmed from OEM & panel supplier” that 15.4-inch MacBook Pro production will end in November. “I am pretty sure that MacBook 15.4” will be EOL [End-of-Life],” he added.

Digitimes last week reported that the 16-inch MacBook will feature narrower bezels, thus allowing Apple to fit a larger screen in the same form factor as the 16-inch. If this turns out to be the case, it wouldn’t make much sense for both the 15-inch and 16-inch MacBook Pros to exist. Though, other analysts have suggested a 15-inch MacBook Pro update in 2020.

This week’s note from IHS also says the 12-inch MacBook will officially cease production this month, following its discontinuation. As of now, it remains available to purchase from certain sellers.

Read up on everything you need to know about the 16-inch MacBook Pro in our full guide here.