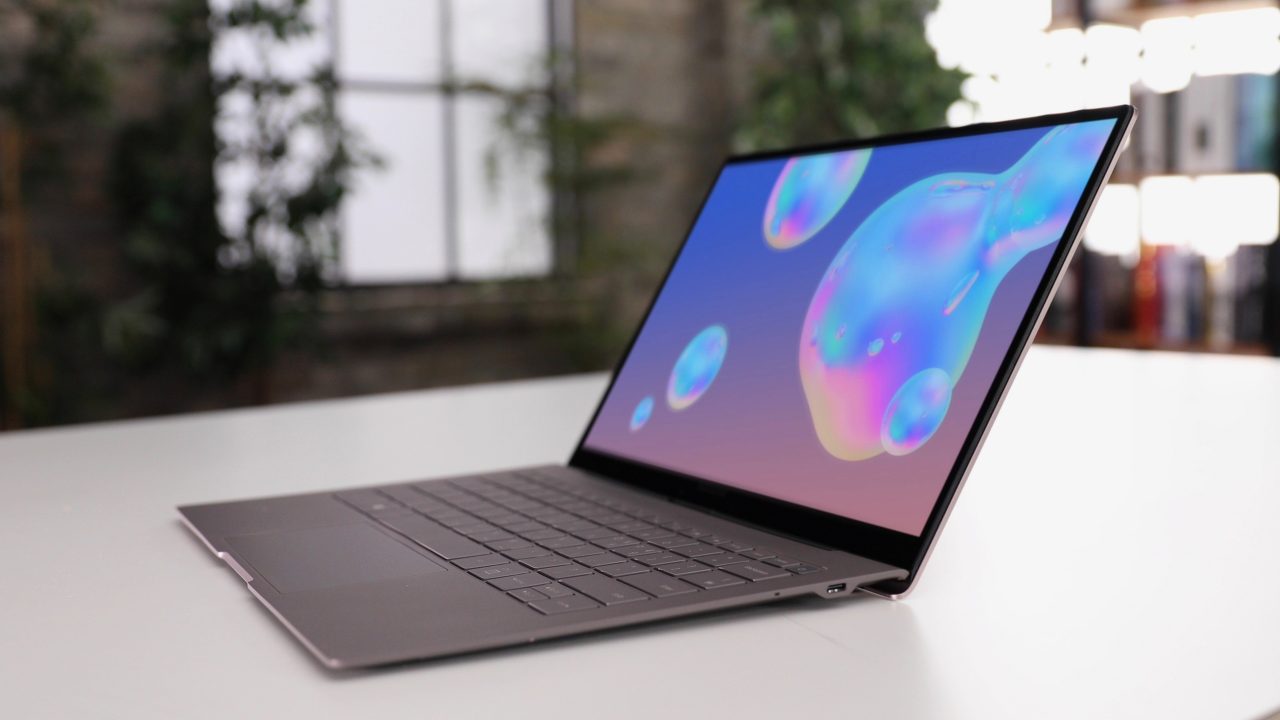 In addition to unveiling its new Galaxy Note 10 series, Samsung today also showcased the 13-inch Galaxy Book S. On the surface, the new Galaxy Book S looks a lot like the recently discontinued 12-inch MacBook, but under the hood, it could provide a hint at the future of Apple laptops.

Perhaps most notably, however, this also means up to 23 hours of battery life on a single charge. While this is Samsung’s claim and real-world use will likely vary wildly, it’s still far better than virtually every other laptop. The Galaxy Book S will retail for $999 when it launches this fall. It also includes integrated LTE support and two USB-C ports.

Apple is widely rumored to be in the process of migrating the Mac line to its own A-series ARM-based processors. Bloomberg has reported that Apple will begin the switch away from Intel by 2020. A separate report from Axios says that this is also the timeline Intel itself expects.

In many ways, the Galaxy Book S is the 12-inch MacBook but with an ARM-based chip. Zac Hall wrote last month that Apple’s decision to kill the 12-inch MacBook without a clear upgrade path was puzzling. The 12-inch MacBook was first introduced in 2015 as Apple’s smallest and most portable Mac. It gained popular among many users, but suffered from its high price point and lackluster performance.

It’s very likely, however, that the 12-inch MacBook, or something similar, could reemerge as Apple’s first ARM-based Mac. The MacBook doesn’t need to be the most powerful option Apple sells, and the ultra-thin form factor meshes nicely with the low power, fan-less ARM design. An Apple-designed ARM chip would also surely be more powerful than the Intel chips used in the 12-inch MacBook. There are also reports Apple is developing MacBooks with 5G support.

Would you be interested in a reincarnated version of the 12-inch MacBook with an Apple A-series processor, longer battery life, and 5G? Let us know down in the comments.

Catch up on everything you need to know from Samsung’s event today over at 9to5Google.