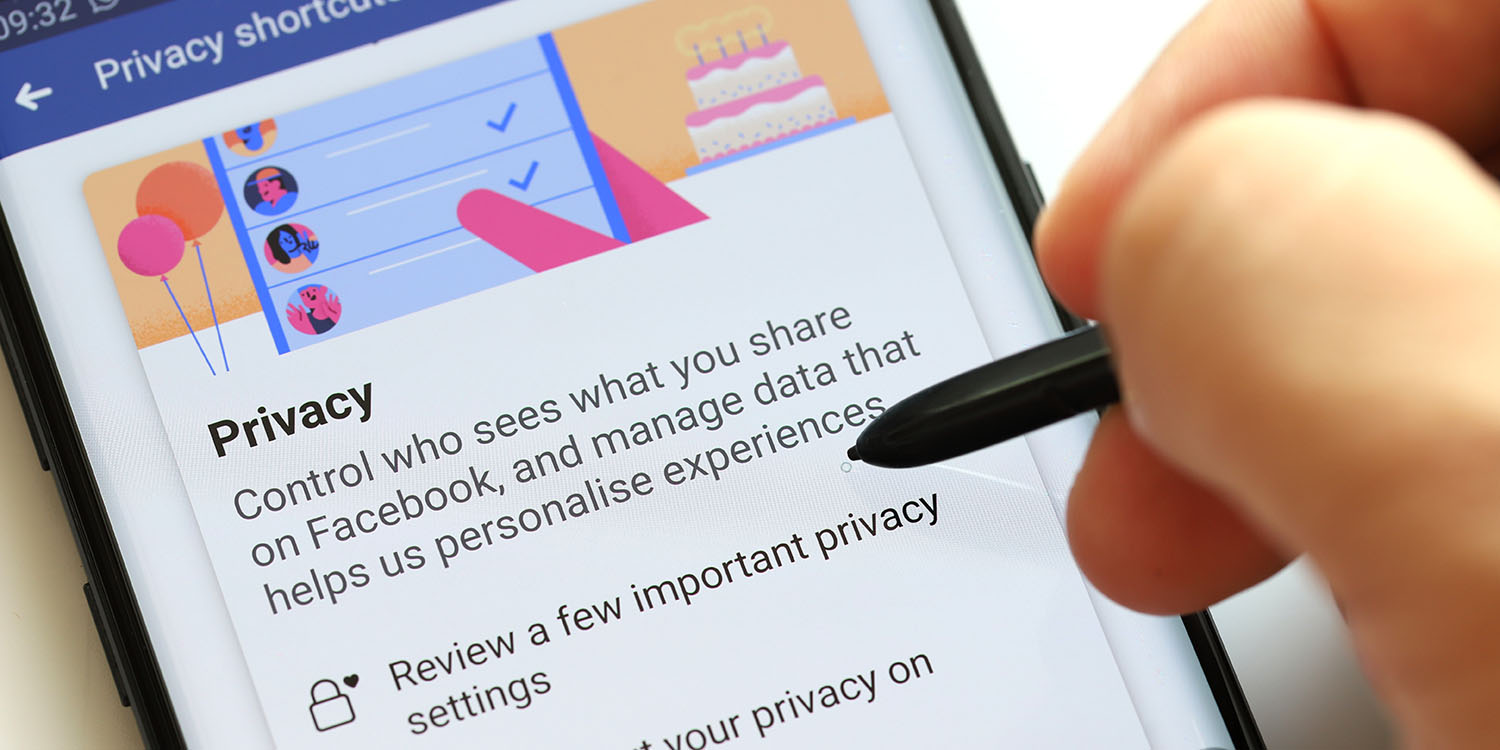 If you were hoping to use Facebook’s Clear History tool, telling the social network to forget everything it knows about your browsing history and app usage, a court order means you won’t be able to do so anytime soon…

In your web browser, you have a simple way to clear your cookies and history. The idea is a lot of sites need cookies to work, but you should still be able to flush your history whenever you want. We’re building a version of this for Facebook too. It will be a simple control to clear your browsing history on Facebook — what you’ve clicked on, websites you’ve visited, and so on.

We’re starting with something a lot of people have asked about recently: the information we see from websites and apps that use Facebook’s ads and analytics tools.

Fast-forward to February, and Facebook said it was still working on the tool, and that it would be rolled out sometime this year. That, however, may now be in doubt.

Gizmodo reports that a judge has ordered Facebook to put the planned rollout on hold for now for fear that it may result in the loss of evidence in a criminal case.

On Thursday, Texas District Court Judge Tanya Garrison temporarily blocked the rollout of Facebook’s Off-Facebook Activity feature in the U.S. per the request of an attorney for a woman suing the social network for benefitting from her sexual exploitation on the platform.

The woman’s attorneys want Facebook to provide details of any known browsing history for an alleged pimp — which it wouldn’t be able to provide if the person concerned was able to use the upcoming tool.

The case itself seems a somewhat tenuous one, Facebook being sued for negligence in allowing alleged grooming and sex trafficking to take place as a result of contact originally made via the social network, but for now at least the US rollout of Facebook’s Clear History tool is on hold.