Comment: Apple probably now has a new approach to the iPhone lineup 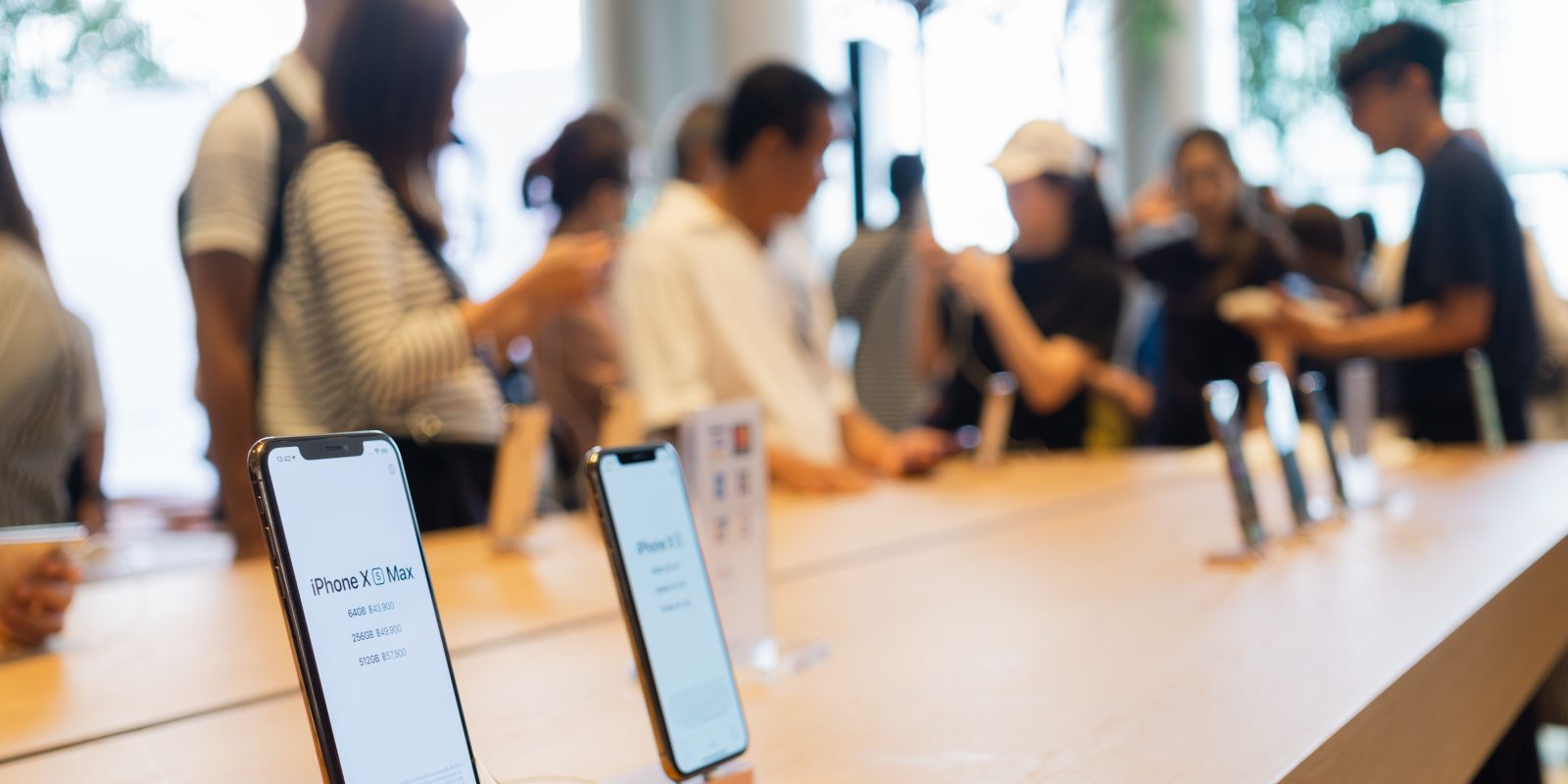 Prior to the iPhone XS, Apple had a simple approach to its iPhone lineup. You could either buy the shiny new model, or you could buy any one of a range of older models — including last year’s flagship. (The iPhone SE temporarily complicated things, but no more, sadly.)

That changed last year. The iPhone X disappeared, and customers were left with a choice of three things…

Essentially, those who would have opted for last year’s model were pushed toward the XR.

MacWorld’s Dan Moren wonders what will happen this year.

What about this year? Will the XS and XS Max join the X on the dust heap, supplanted by whatever new flagship iPhone Apple unveils? Or will Apple go back to its old ways and make the XS and XS Max more affordable alternatives to the new top-of-the-line models. Personally, my money’s on the former, though the big wild card is whether or not the iPhone XR will be getting a bump along with the XS and XS Max successors, keeping its position as the “next-generation phone for the rest of us.”

My theory about Apple’s 2020 iPhone lineup

Let’s skip ahead for a moment to 2020. The lineup I expect then is:

At that point, all the iPhones in the lineup have the new design language, with the Home button models consigned to history — but there is still a relatively affordable entry point.

Maybe Apple discounts a bit more aggressively, and gets it down to $499. Either way, it would be telling entry-level customers that they can have the new design language, with Face ID, for a bit more than they would have paid before. I think most of them will go for that.

2019 is probably a compromise year

I don’t think Apple can get to that point in one year. It can’t ask budget customers to jump from $449 to $649, and I doubt it can get the XR price down to $549 this year — especially now it has to absorb the costs of 15% tariffs on US imports from December.

Who knows, though — maybe the company will have #courage. But my view is that the Home button iPhone lineup is gone by next year’s launch for sure, with an outside chance it could happen this year.

Where things get interesting is, What happens in 2021? Does the original XR stick around and get another $100 discount? At $449, it would essentially be the new iPhone SE in Apple’s eyes (since the company seems entirely blind to the fact that some of us bought it for the size, not the price).

Personally, I think that’s likely. After which, I think we’re into the new normal:

What’s your view? Please share your thoughts in the comments.