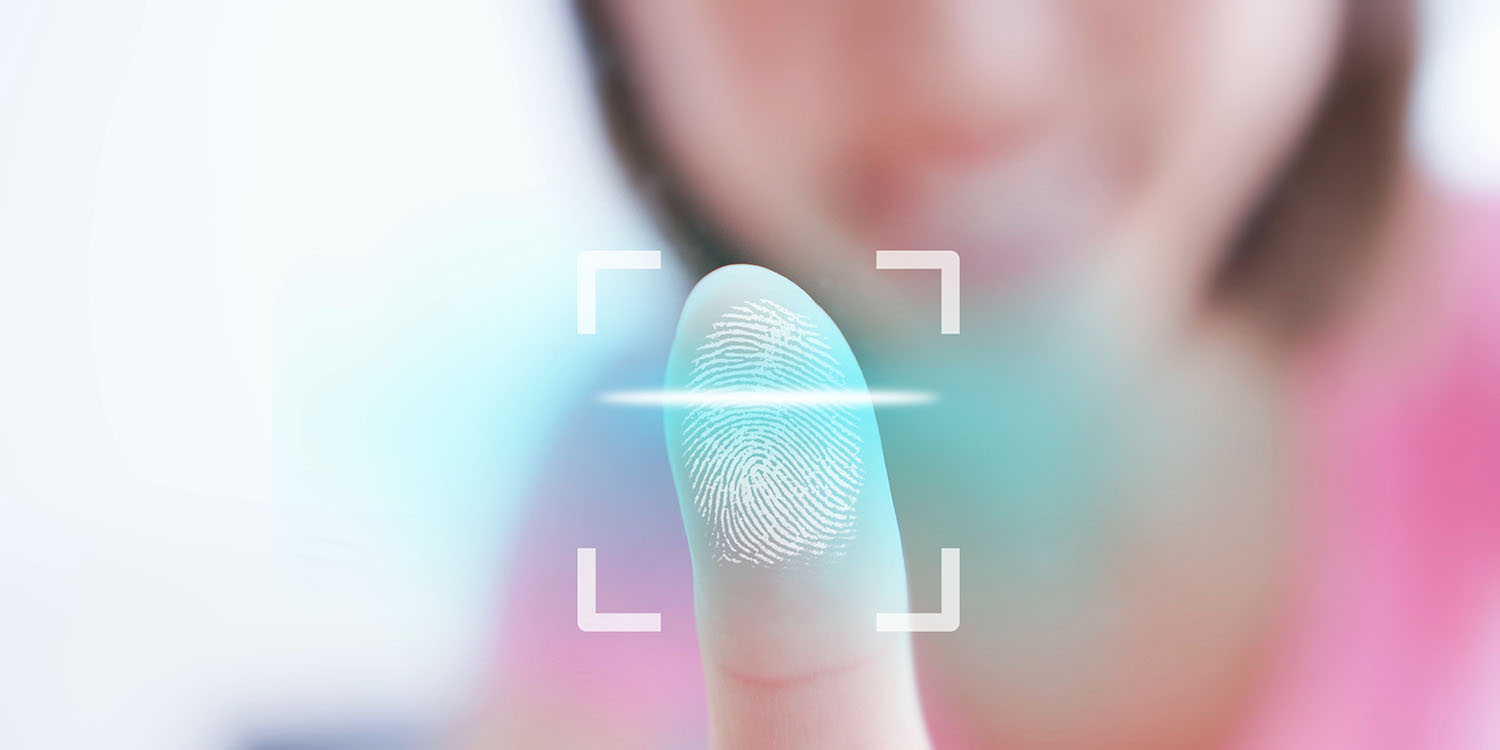 In-screen Touch ID could be appearing in iPhones as early as next year, according to a new report today. But while the current report suggests that both Touch ID and Face ID fans will be catered for, that may not remain the case for long.

The debate between the respective fans of Touch ID and Face ID began when Apple launched the iPhone X, the first iPhone to be launched without the fingerprint reader since it made its debut on the iPhone 5S in 2013.

With the iPhone X launch, Apple seemed pretty clear that Face ID was the future of iPhone authentication. It is, says Apple, faster, easier, and more secure than Touch ID…

Face ID reinvented the way we unlock, log in, and pay. Some of our most sophisticated technologies — the TrueDepth camera system, the Secure Enclave and the Neural Engine — make it the most secure facial authentication ever in a smart­phone. And even faster and easier to use.

Every fingerprint is unique, so it’s rare that even a small section of two separate fingerprints are alike enough to register as a match for Touch ID. The probability of this happening is 1 in 50,000 with a single, enrolled finger.

The probability that a random person in the population could look at your iPhone or iPad Pro and unlock it using Face ID is approximately 1 in 1 million with a single enrolled appearance.

Most owners of iPhone X/XS and latest iPad Pro devices say they would never go back. That’s certainly true for me.

Today’s report says that Apple is aiming to please all of the people all of the time, with plans to offer both forms of biometric authentication in future iPhones, starting in either 2020 or 2021. In-screen Touch ID would enable Apple to bring back Touch ID without the need for a Home button.

Apple is apparently readying a new under-display integrated Touch ID fingerprint sensor “as early as its 2020 iPhones” next fall, according to a report today from Bloomberg. The report says it would be an addition to the existing Face ID authentication and unlock system, allowing users to authenticate with either fingerprint or face biometrics […]

Offering both Touch ID and Face ID would increase overall convenience and speed of unlocking the iPhone. A user would register their fingerprints and facial signature, and the phone can unlock as soon as either recognition succeeds. This means Touch ID can make up for Face ID’s weaknesses, and vice versa.

The problem may come in the future, however. Once In-screen Touch ID proves reliable, the temptation for Apple to lose the notch by dropping Face ID may prove irresistible.

Losing the notch, to effectively give an all-screen design, would create a similar wow factor to that of the iPhone X when it launched. Jony Ive may have bowed out, but his “single slab of glass” vision for the iPhone likely lives on within the design team.

Apple already has form for prioritizing form over function in this way. The company has long aimed to make iPhones as slim as possible, even though many of us would prefer a slightly thicker phone with better battery life and no camera bump.

Could Apple do both, and embed Face ID tech beneath the display too? Long-term, anything is possible. One Android manufacturer has already demonstrated an under-screen camera. But that’s just a proof of concept at this stage, and Apple would also need to embed the IR emitter and dot projector too before we could have under-display Face ID. That’s not something that’s going to happen anytime soon.

There is, then, a risk that Apple will at some point prioritize design over performance by dropping Face ID in favor of the clean look of an iPhone that offers only embedded Touch ID. That, to me, would be a huge shame.

I love Face ID. The beauty of it is that you get strong authentication that is almost invisible. I pick up my phone, and it’s unlocked. I open my banking app, and a second or so later, I’m looking at my bank balance. They say the best user interfaces are invisible, and that to me is very nearly true of Face ID. Having to touch a finger to a device now feels clunky in comparison.

If Apple supplements Face ID with embedded Touch ID, I’m all in favor. But if it later drops Face ID to get a sleeker design — as I fear it might — that would to me be a backward step. I hope I’m wrong.

What’s your view? Would you be willing to sacrifice Face ID to lose the notch? Please take our poll and let us know your thoughts in the comments.