Comment: ‘The only thing Apple can charge is your credit card’ jibe hits home 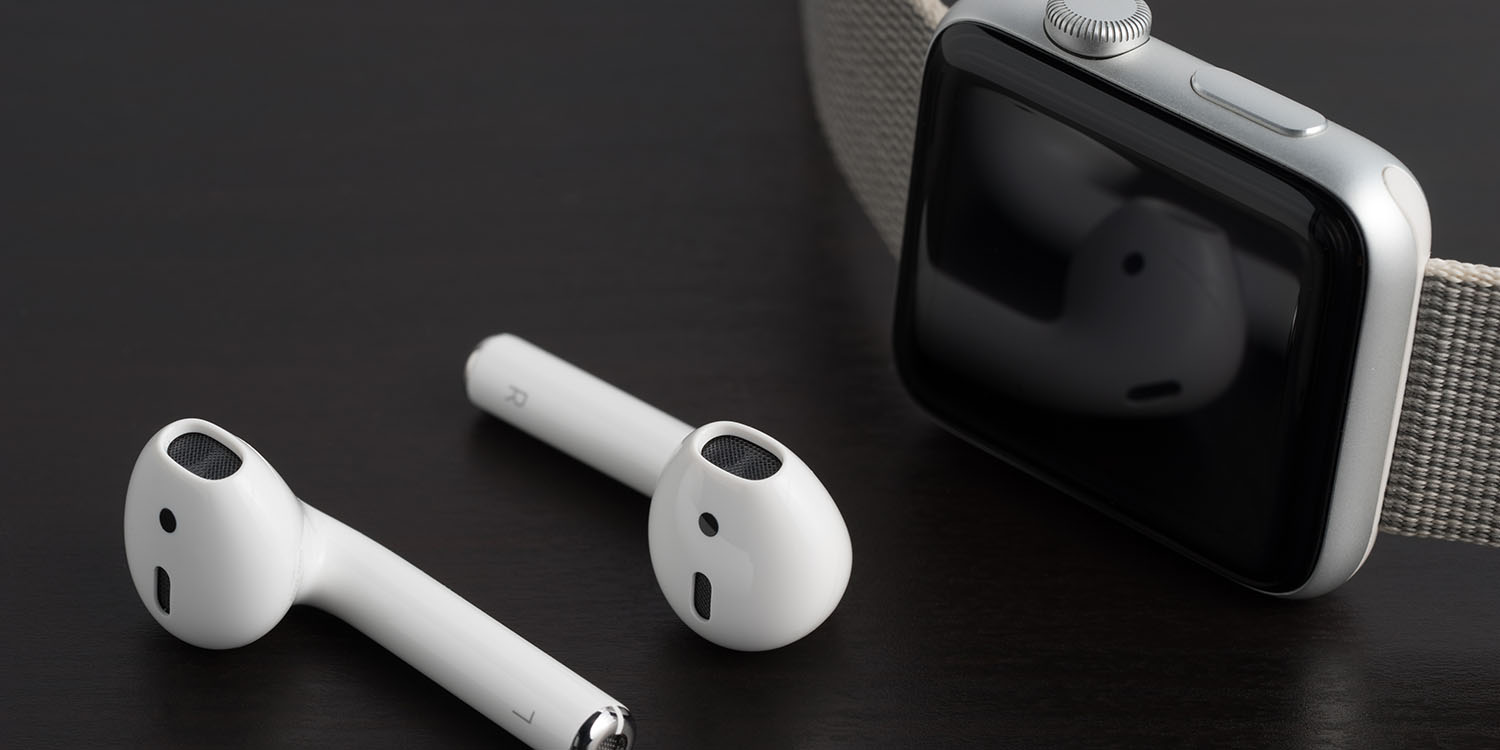 A new report today, from two reliable sources, suggests that the anticipated ‘reverse charging’ feature – allowing an iPhone to charge AirPods – has now been abandoned by Apple, at least for this year’s models.

If true, this will add to the embarrassment of Apple’s track-record on wireless charging…

First, there was the fact that it took Apple far longer than Android smartphones to offer wireless charging at all. Indeed, the company took so long to do it that there was speculation it was waiting to jump straight to long-range charging.

That didn’t happen because the reality lags a long way behind the promise, but it did then make everyone wonder why Apple had waited so long to introduce the same wireless technology as everyone else.

Next, there was AirPower. Less ambitious than long-range charging, it was still going to be a more sophisticated version of Qi charging. That was delayed and delayed and finally abandoned.

And now, if the latest report is true, Apple will fail to deliver something else Android smartphones already offer: reverse wireless charging, where you could simply place your AirPods case on the back of your iPhone to charge them.

We don’t yet know if the report is accurate – we’ll only know by the absence of an announcement today – but it does come from two good sources. First, Apple analyst Ming-Chi Kuo, and second, Bloomberg’s Mark Gurman.

Which led to a zinger from today’s winner of the Internet, M. Brandon Lee.

…is your credit card.

The embarrassment might, however, lead to some excellent news. The previous reports on the feature said that Apple was boosting the battery capacity of the new iPhones so that they could offer this feature without reducing battery life. If the decision to abandon the feature was made after the battery spec was finalized, then we could see a significant increase in battery life.

Whether Apple will highlight that, given the potential for awkward questions about the reason for it, is another question. But I’ll be awaiting iFixit’s teardown with interest, to see what capacity the batteries have in the flagship models, as well as the results of battery-life tests.