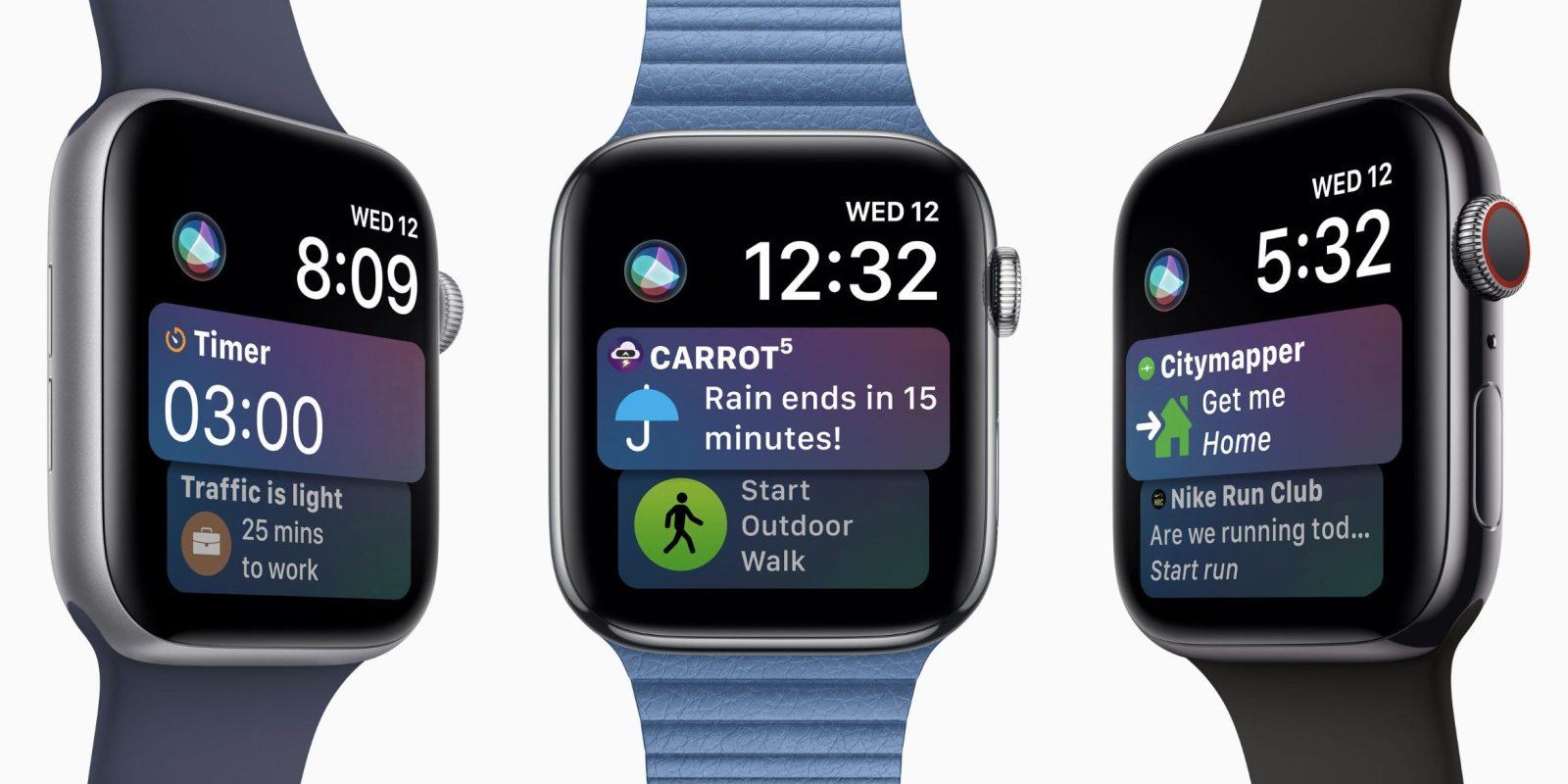 Following Tuesday’s Keynote address, Apple Watch Series 3 and 4 are now being heavily discounted along with deals on Watch bands and more. Plus the latest Retina 5K iMacs are up to $350 off. Hit the jump for all that and more in the latest 9to5Toys Lunch Break.

Tuesday’s Keynote address in Cupertino delivered new hardware including Apple Watch Series 5. As expected, the previous generation was discontinued, and Series 3 was officially reduced in price at authorized retailers. Amazon is adjusting to the new lineup by clearing out Apple Watch Series 4 inventory with up to $70 off, while B&H is offering aggressive discounts on Series 3 models. The $199 price tag detailed in yesterday’s event is also now being reflected at Amazon and other retailers as well. Each of today’s prices above are a match or better of our mentions over the last few months, with both cellular and GPS models available across the board. Make sure to put your savings to work and grab a few extra Apple Watch bands. Our roundup of the best third-party options has a wide range of styles for just the right look. Give this leather band a try if you’re stuck on which option to choose from.

We’ve spotted a number of Apple Watch band deals this morning over at Amazon. Those upgrading to the new Series 5 model will want to consider grabbing an extra strap to upgrade their look for any situation. Headlining is the new Leather Loop in three finishes for $99. Prior to the event earlier this week, you’d pay $149 for these bands, but Apple has officially dropped the price. This is just the second time you’ve been able to pick up this band for under $100 all-time, so it’s particularly notable. It’s slated to ship next week. Amazon also has Apple Watch Sport bands in both sizes and various colors for $35.99, which includes the (Product)RED model, which is still on sale from earlier this week. Don’t forget to look for extra savings at checkout. Today’s deal is down from the usual $49 price tag. The Pride Edition band is also still being discounted as well to $35.99. Finally, those looking to save big can go with a BRG Sport Band in black for $4.99.

B&H is discounting Apple’s 2019 27-inch Retina 5K iMacs by up to $350, marking some of the best prices to date. As a comparison, Amazon is taking around $100 off most models. Our top pick is the upgraded 3.6 GHz/8 GB/512 GB SSD model for $2,549. That’s down $250 and the best price we can find. Apple’s latest 27-inch iMac sports a gorgeous 5K Retina display, AMD graphics, multiple Thunderbolt 3 and USB-A ports, along with Gigabit Ethernet. If you’re looking for a solid prosumer-grade content creation machine, Apple’s 5K iMac is sure to fit the bill.

Amazon offers the Twelve South HiRise Duet Apple Watch and iPhone Charging Stand for $65. Originally $120 and typically closer to $100, this is the second-best price we’ve tracked at Amazon in 2019. HiRise Duet offers a sleek all-in-one solution for docking both an Apple Watch and iPhone. The built-in power supplies for each device makes it easy to securely charge both throughout the night. Ships with everything needed to get started, including cables.

AnkerDirect via Amazon offers its Soundcore Liberty Neo True Wireless Earbuds for $40. Typically selling for $50, today’s discount saves you 20% and matches our previous mention for the all-time low. Cut wires entirely out of the listening sessions, whether you’re enjoying a workout playlist at the gym or commuting to work. An IPX7 waterproof rating allows Anker’s earbuds to keep up though most activities and 15 hours of playback when using the charging case yield all-day listening.

For a limited time, Sprint is offering two deals for Apple’s new 7th Gen iPad and the Apple Watch Series 5 when purchased on a 24-mo. installment plan with a new line. This includes the iPad Gen 7 for $99.99 (a $360 savings) and the Apple Watch Series 5 for 50% off (Excludes 44mm Stainless with Milanese loop band). The iPad deal ends October 3rd and the Watch deal will end November 6th.