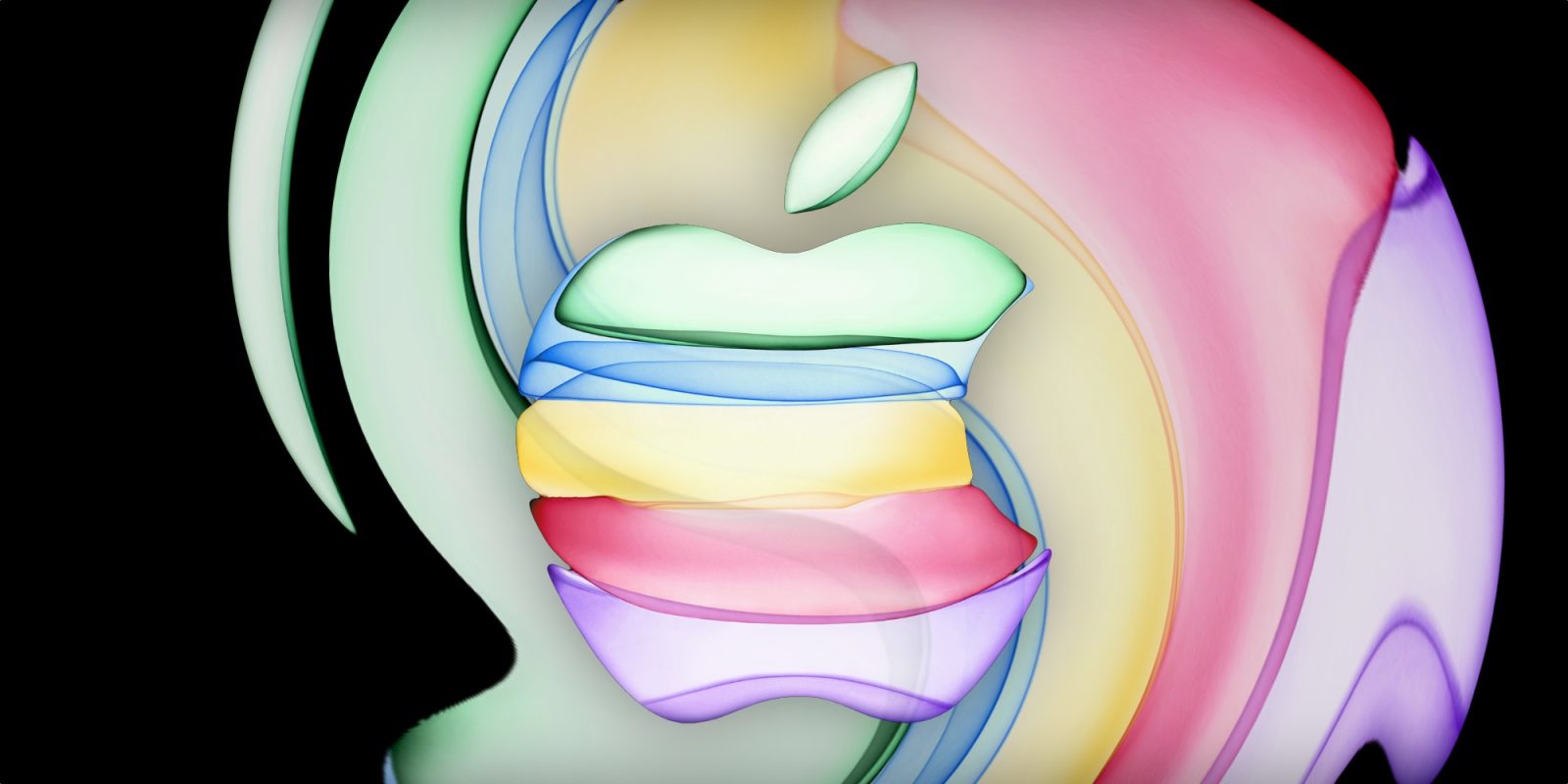 Brought to you by Sprint: Switch to Sprint and lease iPhone XR for $15/mo – 50% off the regular lease price!

Apple’s biggest product announcement of the year is happening today. We’re expecting three new iPhones, updates to the Apple Watch, and much more.

9to5Mac will be covering the Apple event and breaking news all day long, so keep refreshing our Apple Event News Hub for the latest coverage! Apple’s live stream kicks off from Steve Jobs Theater at Apple Park today at 10 am PT/1 pm ET.

Apple TV+ will be available to watch on the web, some shows will release all episodes at once

Apple Arcade will be available on September 19 for $4.99/month

You’re hyped. I’m hyped. We’re all hyped! So what’s happening before the event even kicks off? For starters, we’ve got the ceremonial ‘Apple Store goes down’ to tease new products coming!

As soon as the event wraps up, Apple’s website will have a whole makeover in place to highlight everything new.

Want to watch at home in realtime? We’ve got you covered:

How to stream Apple’s iPhone 11 event on iPhone, iPad, Apple TV, and more

Cupertino calling. Join us today at 10 a.m. PDT to watch the #AppleEvent at https://t.co/yLa2e4Xr2R

At the Steve Jobs Theater for the #AppleEvent pic.twitter.com/eIHWLvnTPR

Apple's Phil Schiller entering the Steve Jobs Theater in Cupertino this morning for the #AppleEvent pic.twitter.com/g4PKAmI3Y9