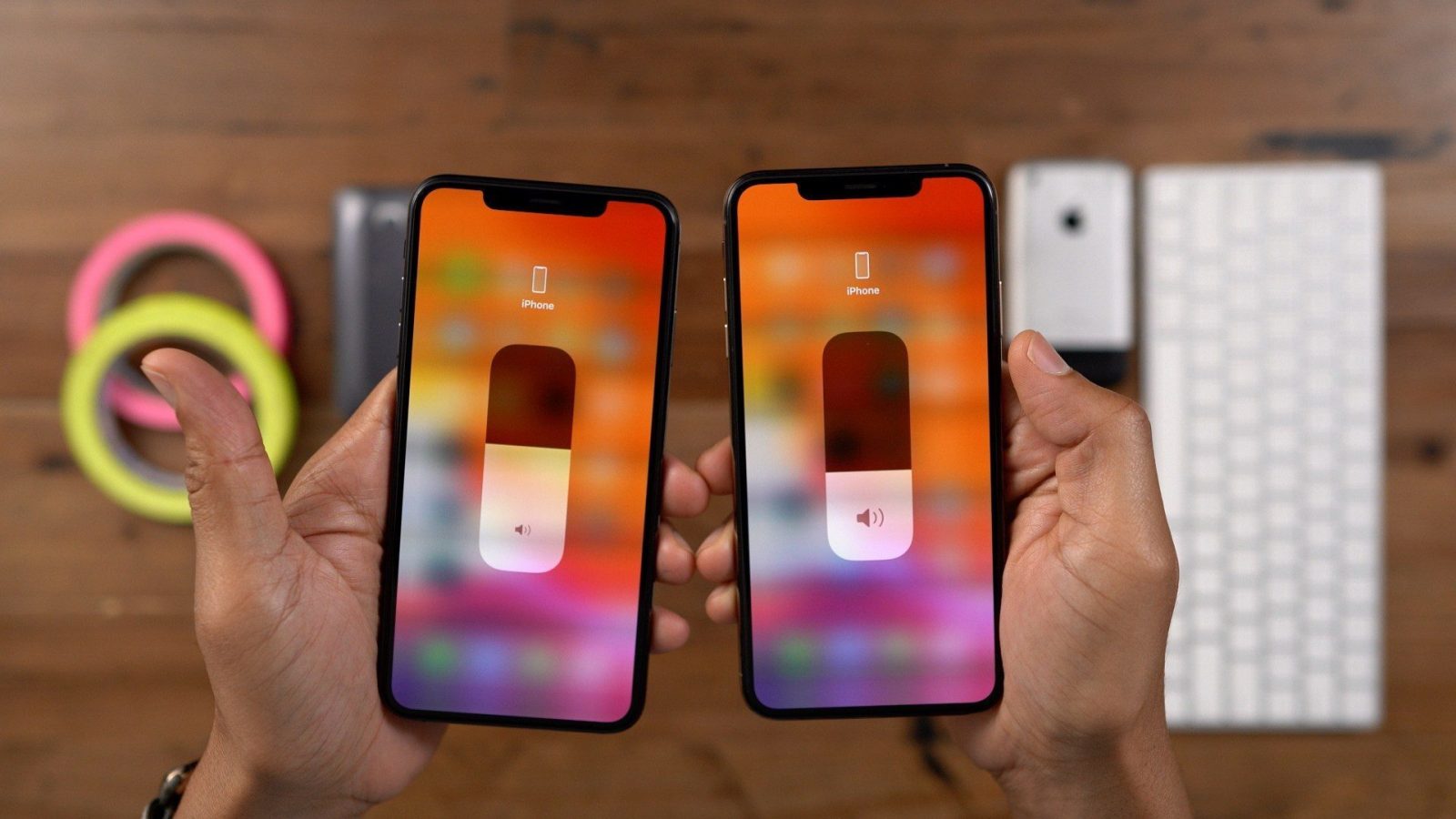 Apple is today releasing the third developer beta of iOS 13.1 for iPhone and iPadOS 13.1 for iPad devices. The company today announced that iOS 13.1 would ship on September 30, a few weeks after iOS 13.0 drops. Apple has also released the GM seed for iOS 13.

iOS 13.1 brings back several features that were originally in the iOS 13 betas, but were removed to be worked on some more. Apple also announced a few new features today, targeted at the new iPhone 11 and iPhone 11 Pro models, that will become available in iOS 13.1

iOS 13.1 restores features like Share ETA, and Automations in Shortcuts. There are also new icon options in the Home app, as well as tweaks to the volume sliders in Control Center, and other smaller changes. Apple has already said that a new U1-chip powered AirDrop interface is coming to the iPhone 11 and iPhone 11 Pro with iOS 13.1.

The build number for the new seed is 17A5837a. We’ll update this post if we spot any changes in the third developer seed. 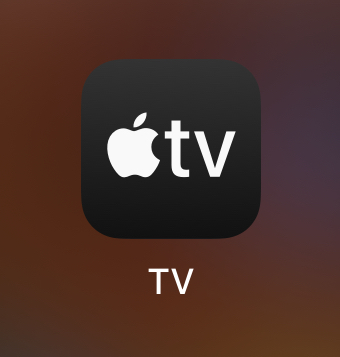 There’s a new icon for the Apple TV app, as the company prepares to launch its Apple TV+ subscription service.

iOS 13 will be released on September 19 for iPhone and iPod touch customers. iPadOS 13 will follow at the end of the month.