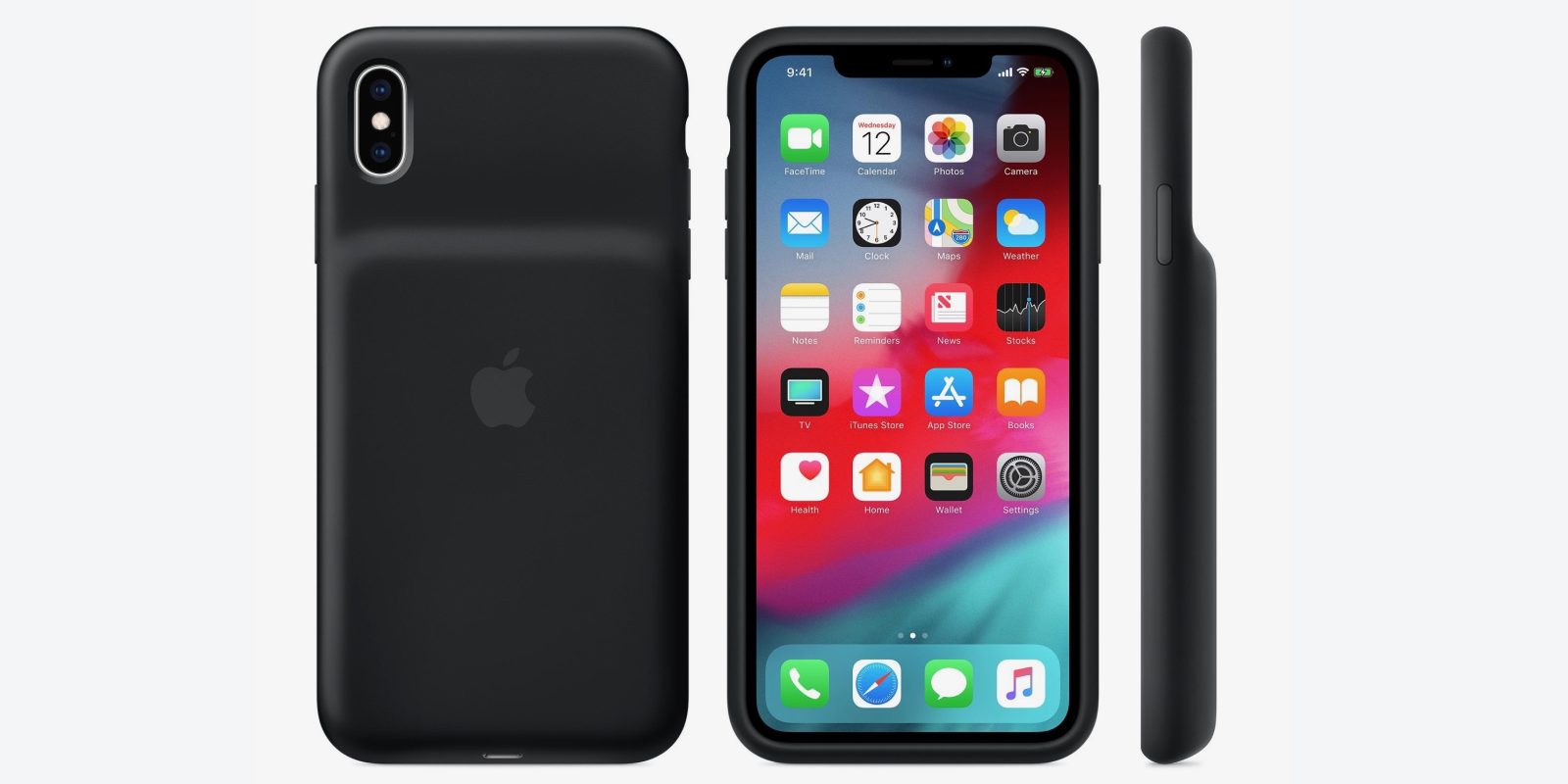 Last December, 9to5Mac exclusively revealed Apple’s plans to release the Smart Battery Case for iPhone XR, iPhone XS, and iPhone XS Max, based on images and product identifiers found in iOS code. A little over a month after the references were found, Apple officially released the new battery cases, allowing users to increase the battery life of their new devices, with the tradeoff being a significantly bulkier device. Now, we’ve found evidence of Smart Battery Case models for the iPhone 11 lineup.

While this year’s iPhones improve battery life significantly over the previous year’s models, with some reviewers even saying this is enough of a reason to upgrade, some users may still want a battery case for situations where the internal battery is not enough. I have a Smart Battery Case I use on my XS Max only when I’m traveling, and the increased size and weight is a worthwhile tradeoff when I’m going to be away from any power outlet for a long time.

I can confirm that there are references to three new Smart Battery Case models that can be found inside iOS 13.1. The model codes are A2180, A2183 and A2184, presumably for the iPhone 11, iPhone 11 Pro, and iPhone 11 Pro Max, respectively.

We don’t know when Apple plans to release the new cases, but given their presence in iOS 13.1, it’s likely they’ll be announced in time for the holiday shopping season.

Do you plan on using a Smart Battery Case on your new iPhone? Let us know in the comments below.