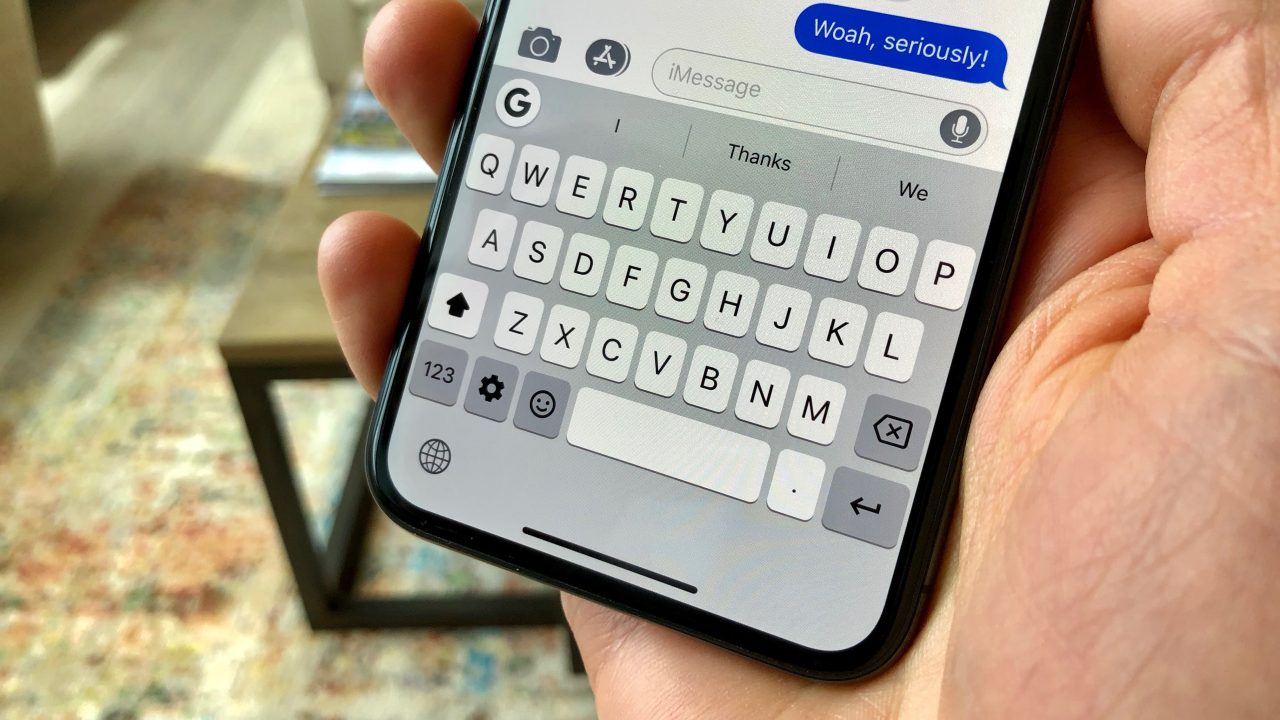 Even though just Apple released iOS 13.1 to fix some issues with iOS 13 just today, the company has shared another bug that it will fix with an upcoming software update. For now, third-party keyboards may have full access to what users are typing even if they denied the app’s permission.

Third-party keyboard extensions in iOS can be designed to run entirely standalone, without access to external services, or they can request “full access” to provide additional features through network access. Apple has discovered a bug in iOS 13 and iPadOS that can result in keyboard extensions being granted full access even if you haven’t approved this access.

Popular apps that would be affected include Google’s Gboard and Microsoft’s SwiftKey for iOS. Head to Settings > General > Keyboard > Keyboards > Edit.

Now that iOS 13 includes native swipe typing with the QuickPath keyboard, there’s likely not as much appeal for third-party keyboards outside of theming.