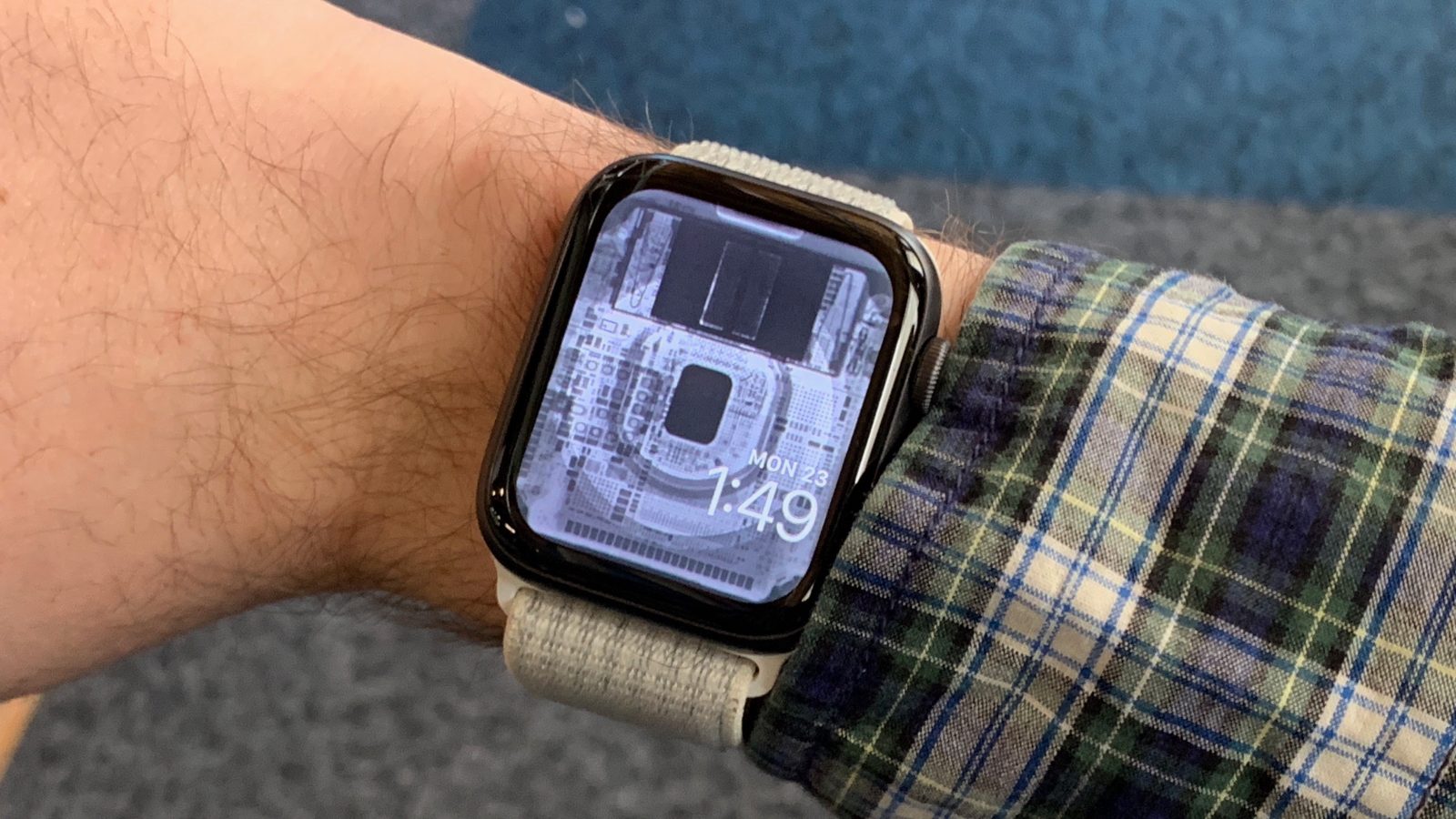 These wallpapers are available for the 42mm and 44mm models of the Apple Watch Series 3, Series 4, and Series 5. iFixit says that if you have the smaller 38mm or 40mm models, “the internals are a tad different, but these wallpapers should still show up just fine and look realistic enough.”

iFixit this week has given both the 40mm and the 44mm Apple Watch Series 5 models the teardown treatment. While the 44mm Series 5 is very similar to the 44mm Series 4, the smaller variant packs a notable change in battery technology.

To set these images as the wallpaper on your Apple Watch, first download them from iFixit’s website. From there, follow our detailed how-to on the process right here.

Read more about the Apple Watch Series 5 below.