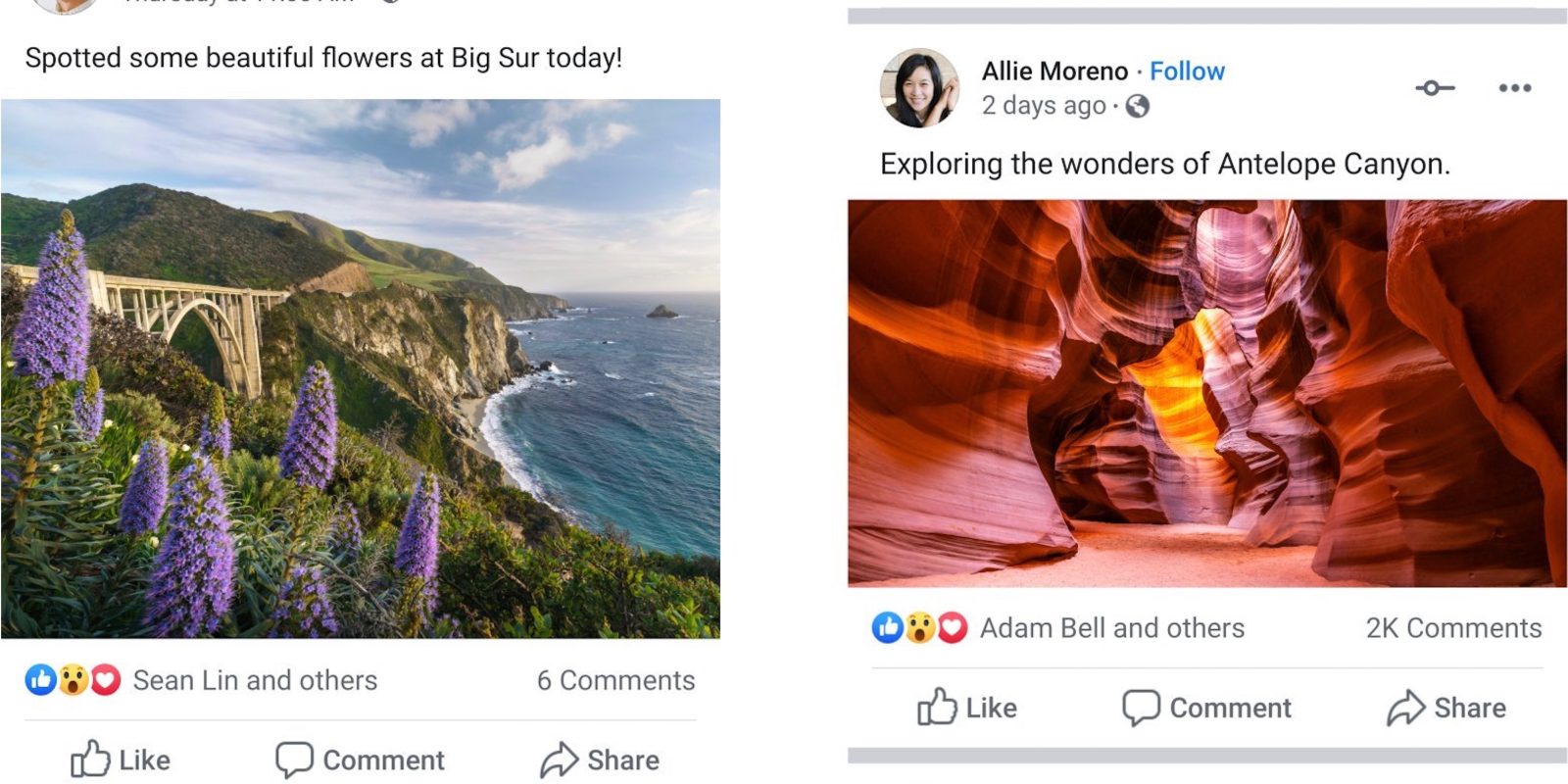 Following similar tests for Instagram, Facebook is slowly starting to explore the idea of hiding “Like” counts on the web and mobile. As reported by Engadget, Facebook is rolling out a change to certain users that shows who Liked or otherwise reacted to a post, but not how many reactions that post received.

The change is being tested in Australia right now, but Facebook is unsure when it might expand to additional countries. A spokesperson for Facebook said that its goal right now is to “gather feedback to understand whether this change will improve people’s experiences.”

Essentially what this means is that when you scroll through your Facebook feed on any platform, you’ll no longer see how many people added reactions to posts. Furthermore, you also won’t be able to see how many reactions your own posts received. In both instances, you’ll still see who reacted to a post — just not the total count.

Instagram has been testing a similar change, and recently expanded it to additional countries. If that test is any indication, it seems likely that Facebook’s change will also roll out to more users at some point in the future.

What do you think of this change? Let us know down in the comments.