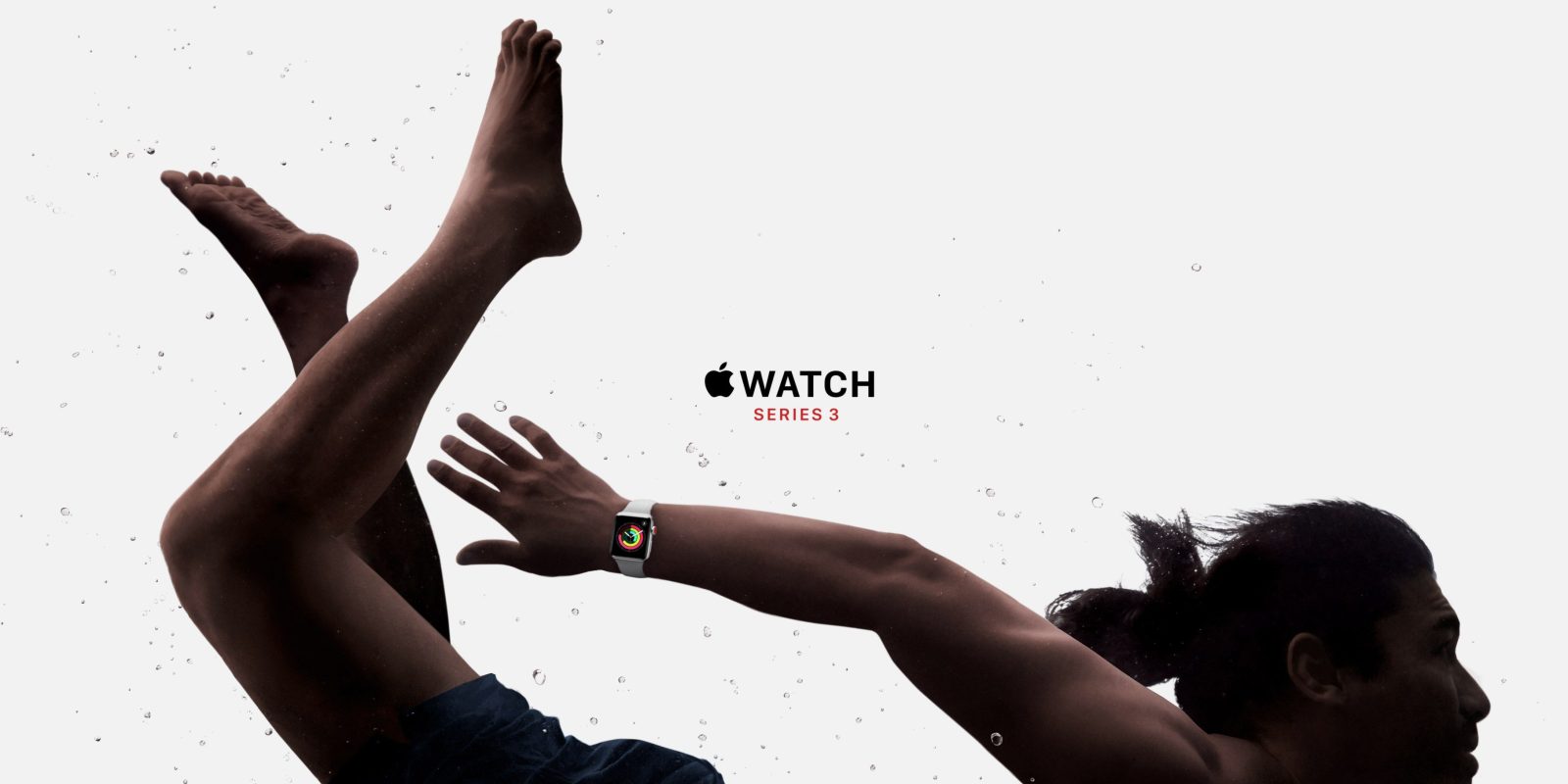 Tuesday’s best deals include Apple Watch Series 3 at a new Amazon all-time low price. There’s also notable markdowns on DJI’s Osmo Action Camera and the new Nintendo Switch. Hit the jump for all that and more in the latest 9to5Toys Lunch Break.

Amazon offers Apple Watch Series 3 GPS 38mm for $189. That’s nearly $90 off the regular going rate in the first half of 2019, $9 less than Prime Day, and an Amazon all-time low. You’ll pay $229 for the 42mm model, which is in line with our previous mentions. Apple Watch Series 3 features built-in GPS and heart rate monitoring, a digital crown and swimproof design to keep the fitness tracking going no matter where you are.

While the new Apple Watch Series 5 offers a number of notable features, there’s still plenty to like about Series 3 at this price point. Our Zac Hall detailed all the reasons to consider this previous-generation model in his re-review last month. Make sure to put your savings to work and grab an extra band. First-party options from Apple come in various finishes or you can swing by our roundup of the best third-party straps for even more styles on sale.

The DJI Osmo Action Camera is down to $246 over at Rakuten in a limited time sale. That’s $72 off the going rate found at retailers and beats the lowest price we have tracked by $33. In our first impressions of DJI’s recently released action camera, we quickly called out its dual-display design. By adding this feature, DJI has made it easy for users to see what’s being captured from any angle. Footage is crisp and silky smooth thanks to its 4K60 recording capabilities.

Nintendo Switch hits one of its best prices yet

Rakuten is offering the new 2019 model Nintendo Switch Console in Grey or Neon Red/Blue for $267. Nintendo’s latest model Switch is regularly $300 and is now at one of the best prices we have tracked thus far. Today’s deal is about $8 under yesterday’s mention and the current best we can find. For those unfamiliar, Nintendo released a newer version of the standard model Switch with a longer battery life and other enhancements. Here’s how to tell the difference between the two. Head below for more details.

Schlage’s HomeKit Deadbolt is down to $153

Amazon offers the Schlage Sense Smart Deadbolt Lock with Century Trim in Satin Nickel for $153. Normally selling for $195 these days, as you’ll currently find at Home Depot, that’s good for a 22% discount, is $3 under our previous mention and comes within cents of the Amazon low. For comparison, Lowe’s still sells it for the $229 list price. Rocking HomeKit support out of the gate, this smart lock can be commanded with Siri or via the Home app. It pairs over Bluetooth and also includes a touchscreen number pad, offering an additional way to ditch keys from your everyday carry.

Add Harman Kardon Soundsticks III to your desk for $118

Trusted seller Wholesale Connection via Rakuten is offering the Harman Kardon Soundsticks III Speaker System for $118. That’s over $50 off the going rate from Amazon direct and is one of the best offers we have tracked. Not many computer speakers can be compared to the iconic look of these. Harman Kardon touts ‘outstanding bass performance’ thanks to the inclusion of an individual subwoofer. With its own independent volume control, the subwoofer allows you to find the ideal sound level for your space.