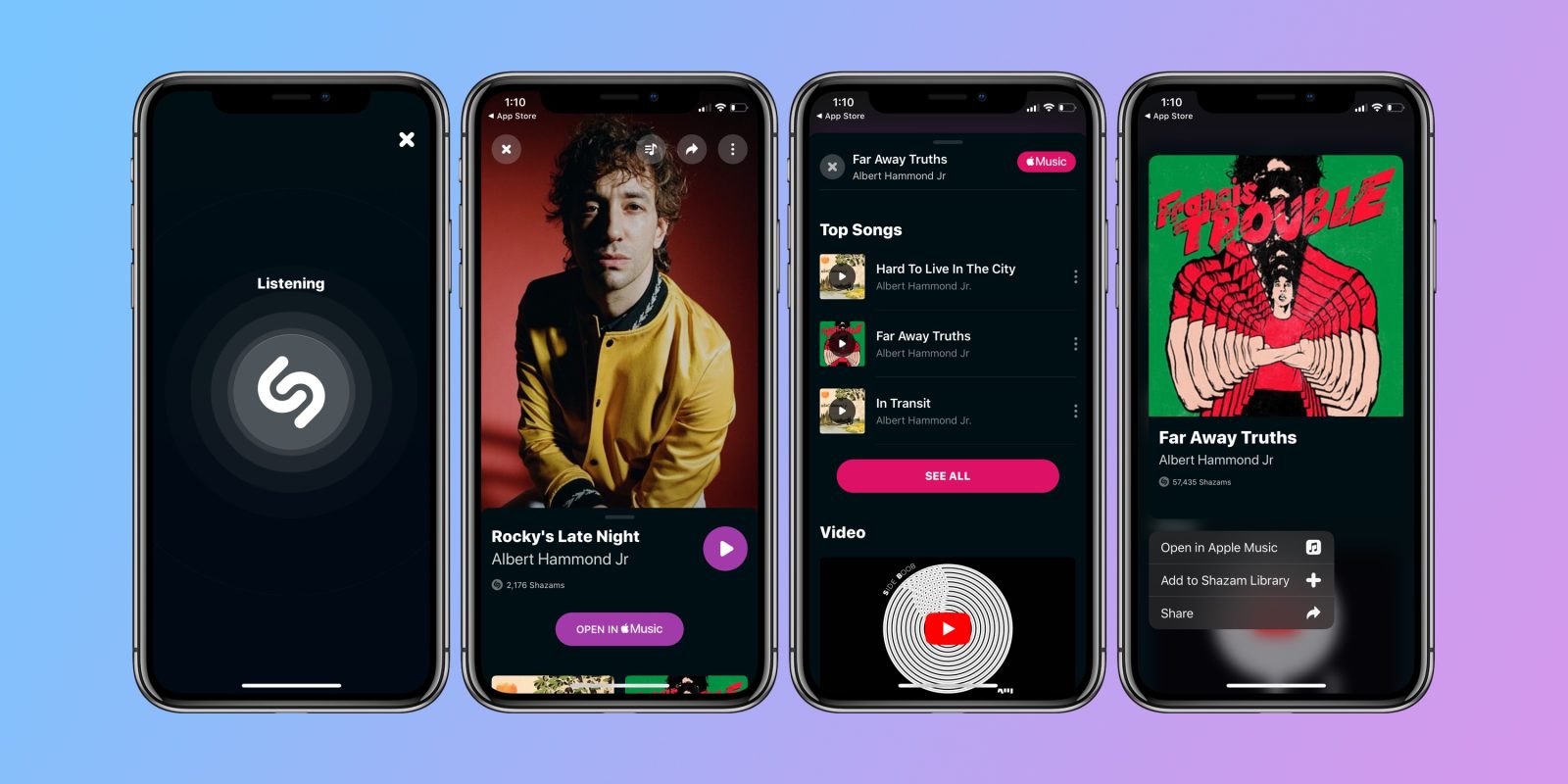 Apple closed its acquisition of Shazam towards the end of 2018, but it was still early to have an impact on Shazam’s financials. As detailed by Billboard, Shazam increase its user base and became profitable during 2018.

The change in revenue can be attributed to Apple removing all advertisements from the Shazam app in September. Profit for Shazam hit $158.4 million in 2018, compared to the loss of $19.4 million that it suffered in 2017. Lastly, the average number of monthly employees for Shazam fell from 225 in 2017 to 216 in 2018.

In the filling, Shazam says that  “relates to the proceeds from the sale of intellectual property” and the “value attributed to the workforce of Shazam Media Services which was acquired by Apple.”

Apple has also implemented Shazam into its Apple Music for Artists platform as well as in various other spots through iOS and the HomePod.

When Apple announced the Shazam acquisition, it teased big plans for the music tagging service: