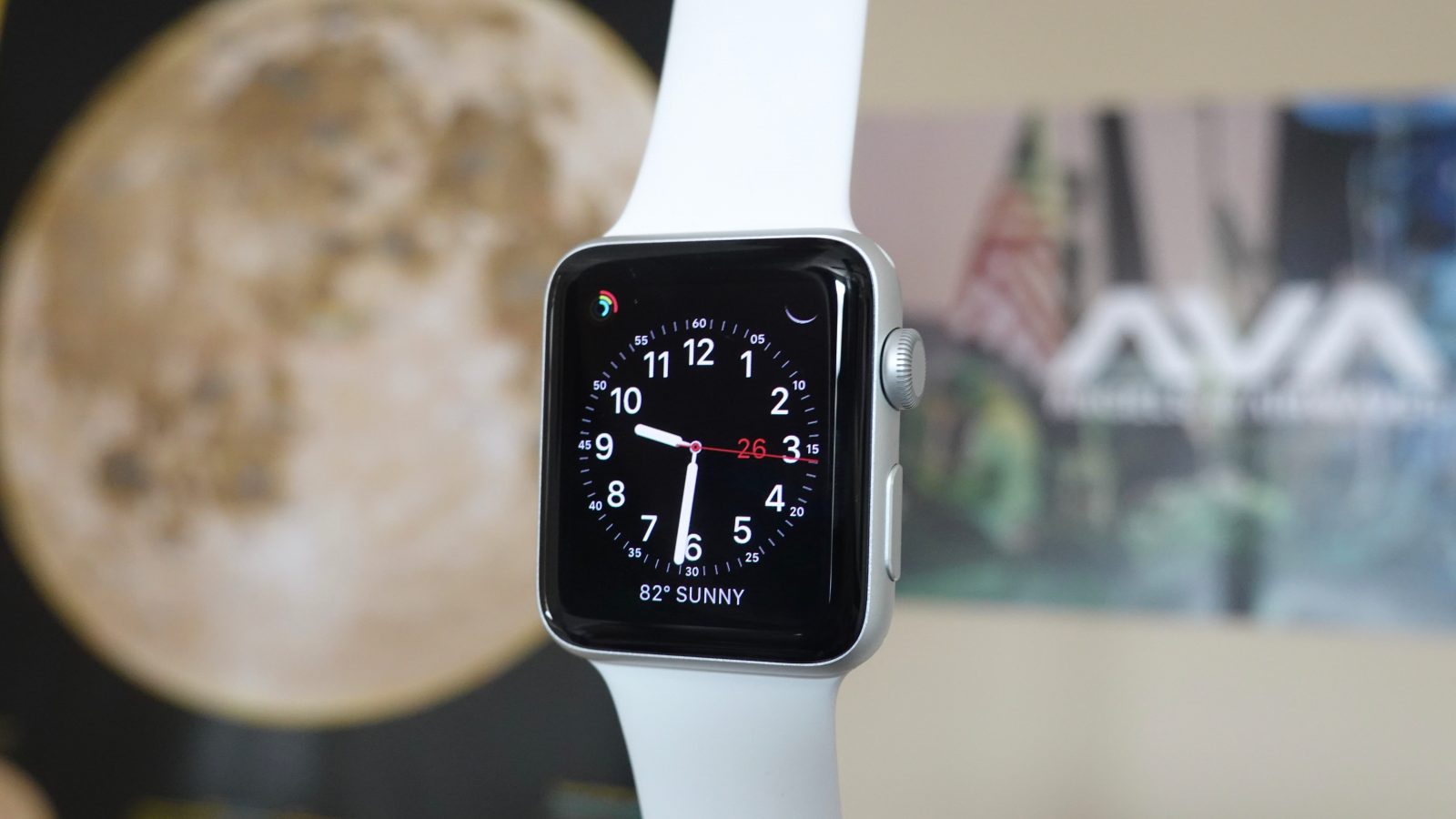 Apple Watch has always had astronomy-inspired watch faces and complications — in part as a nod to the origins of time tracking — but the moon phases have never quite matched what we see in the sky. Geneva Moon (formerly Moon++ as you will see in the screenshot below) is a standalone Apple Watch app from developer David Smith that solves that problem.

The goal of Geneva Moon is simple. The moon you see on your Apple Watch will look like the moon you see in the sky based on where you are on the planet.

The astronomically accurate moon can be set as a complication on any watch face, and you can choose between a simplified or realistic moon design.

Tapping it launches the full app which includes a dedicated moon finder. The built-in moon phase option is only a complication, no app. 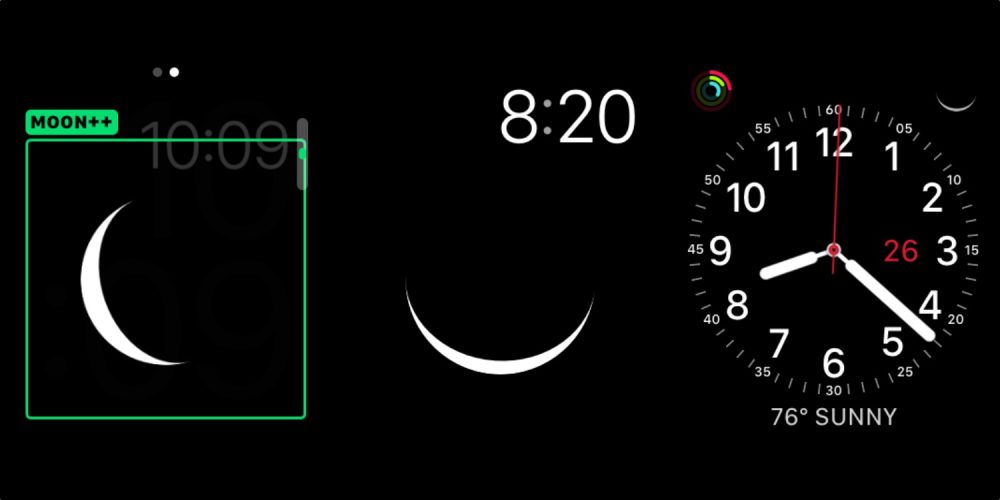 Spin the Digital Crown to move forward and back on the moon location timeline, or tap the screen to return to the current moon location. The new Apple Watch Series 5 is the first model to include a built-in compass, and Geneva Moon takes full advantage of that inside the app. (I’m one day away from mine arriving and can’t wait to try this!) 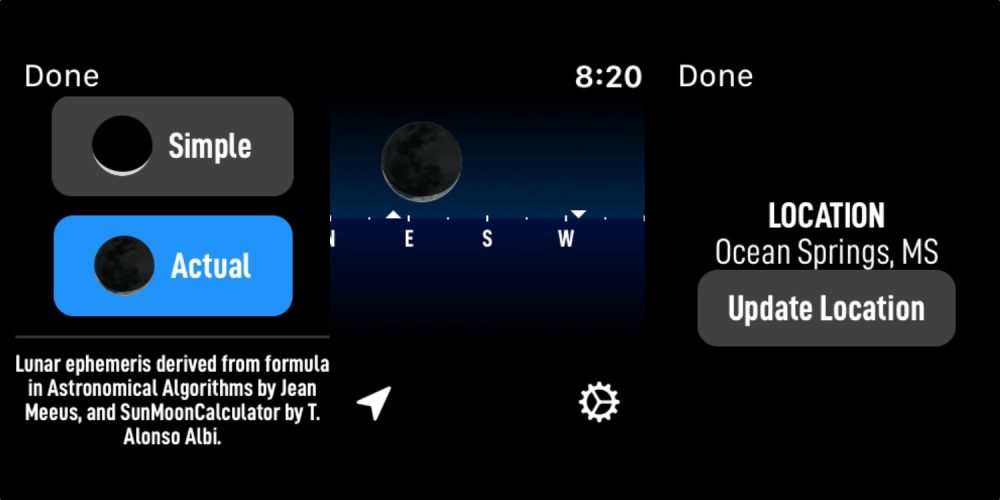 Geneva Moon is also a totally independent Apple Watch app, something only recently made possible with the new watchOS 6 software update. That means there’s no companion iPhone app to tuck away inside a folder, and you can set up Geneva Moon on the Apple Watch without being pushed to the iPhone.

Update 10/9: Moon++ has a new name and more features. David Smith is also embarking on a new project to make better use of complication slots on the Apple Watch with new apps.

Geneva Moon got a big update today that includes a dynamic information screen that shows the current moon details and lets you easily navigate between the next major phase points. pic.twitter.com/MphQlEZkIs

While I hope to be able to make full watch faces one day, I’ve realized I there is tremendous untapped potential with complications.

To that end I’m starting a design exploration I’m calling Project Geneva. To see just how far I can push complications: https://t.co/hY62BVSZtT