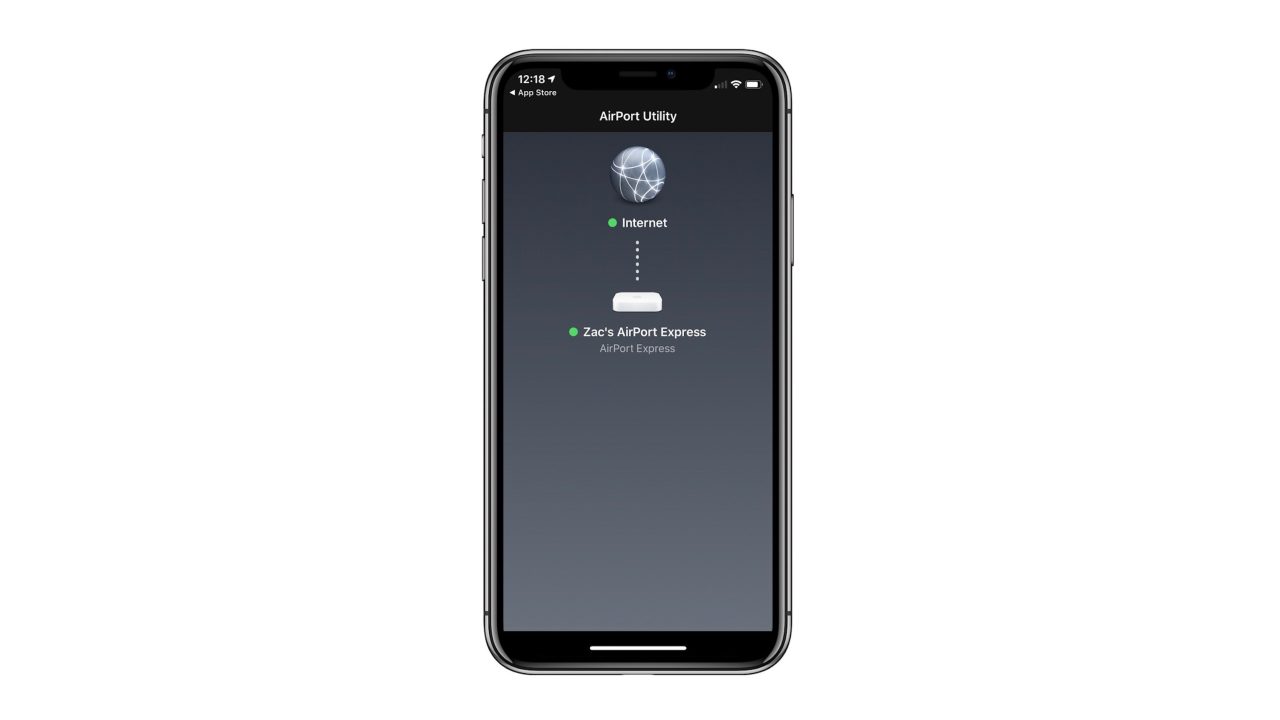 Apple today has issued a rare update for its AirPort Utility application on iOS. While the AirPort hardware itself has long been discontinued, Apple continues to support the ecosystem when necessary.

The company hasn’t provided any further detail on what sort of security improvements today’s release includes, but we’ll be sure to update if we learn more.

Over the summer, Apple released firmware security updates for the discontinued AirPort Express, Extreme, and Time Capsule Base Stations. This marks the first time that the AirPort Utility application itself, however, has been updated in over a year.

The AirPort Utility app is available on the App Store as a free download.

Yeah, because it didn’t work once you updated to iOS 13, lol