Apple battling with Facebook for 740,000 sf of office space in Manhattan 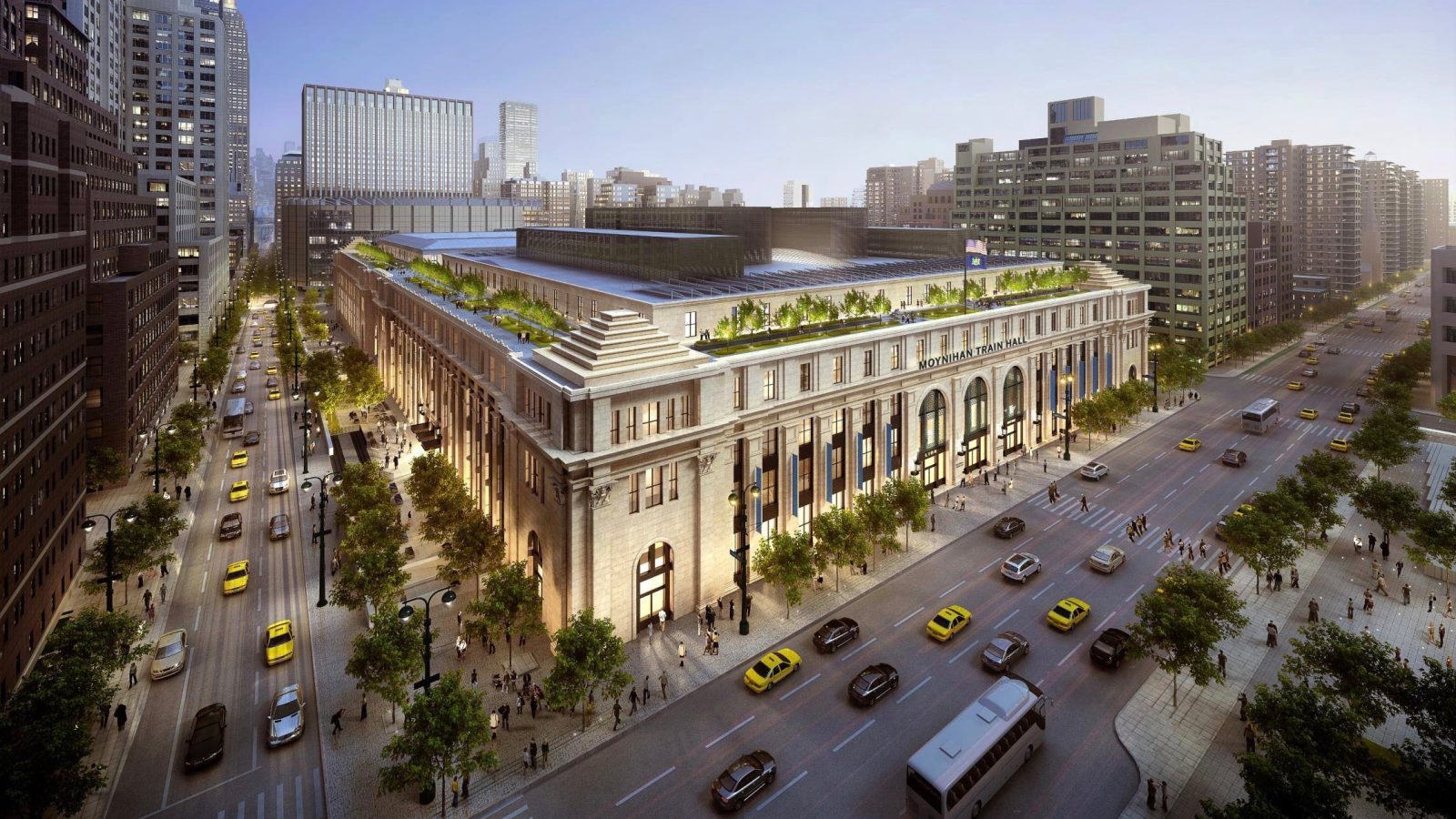 Apple is facing some competition as it looks to secure luxury office space in Manhattan. According to a new report from the New York Post, Apple is sparring with Facebook over the office space, but Facebook reportedly holds the edge.

The report explains that Facebook has been in talks to take over 740,000 square feet of office space that is being built in the former James A. Farley Post Office in Midtown Manhattan. Apple, however, reportedly toured the space earlier this year and is now going head-to-head with Facebook.

Much like Facebook, Apple wants all four floors of office space, as well as a new floor being built on the roof:

Only Apple, which toured the Farley renovation earlier this year, has suddenly decided it, too, wants all four floors of Farley’s office space being developed by Vornado Realty Trust — including a new floor being built on the roof that will be surrounded by gardens, sources said.

Vornado Realty Trust is a firm chaired by Steve Roth. It just so happens that Roth is also Facebook’s landlord at a separate location in New York City, which is giving the social networking company a leg up on Apple during negotiations.

Here’s how the New York Post describes the space:

The Farley building, which occupies an entire city block at 390 Ninth Ave. between West 30th and 33rd streets, was designated a New York City landmark in 1966. The renovation will result in a new train hall under the building and restaurants and shops on the ground floor and lower levels.

The report says that Roth is “leaning toward” leasing the space to Facebook because of his positive history working with the company.

If Facebook edges out Apple for the James A. Farley Post Office location, Apple also has “feelers” out at the Morgan North post office redevelopment project in New York. Amazon had originally wanted the Farley location as well, but shifted its attention to the Morgan North project after Facebook entered negotiations. This means Apple will need to compete with Amazon for the Morgan location, which is slated to open in 2021.