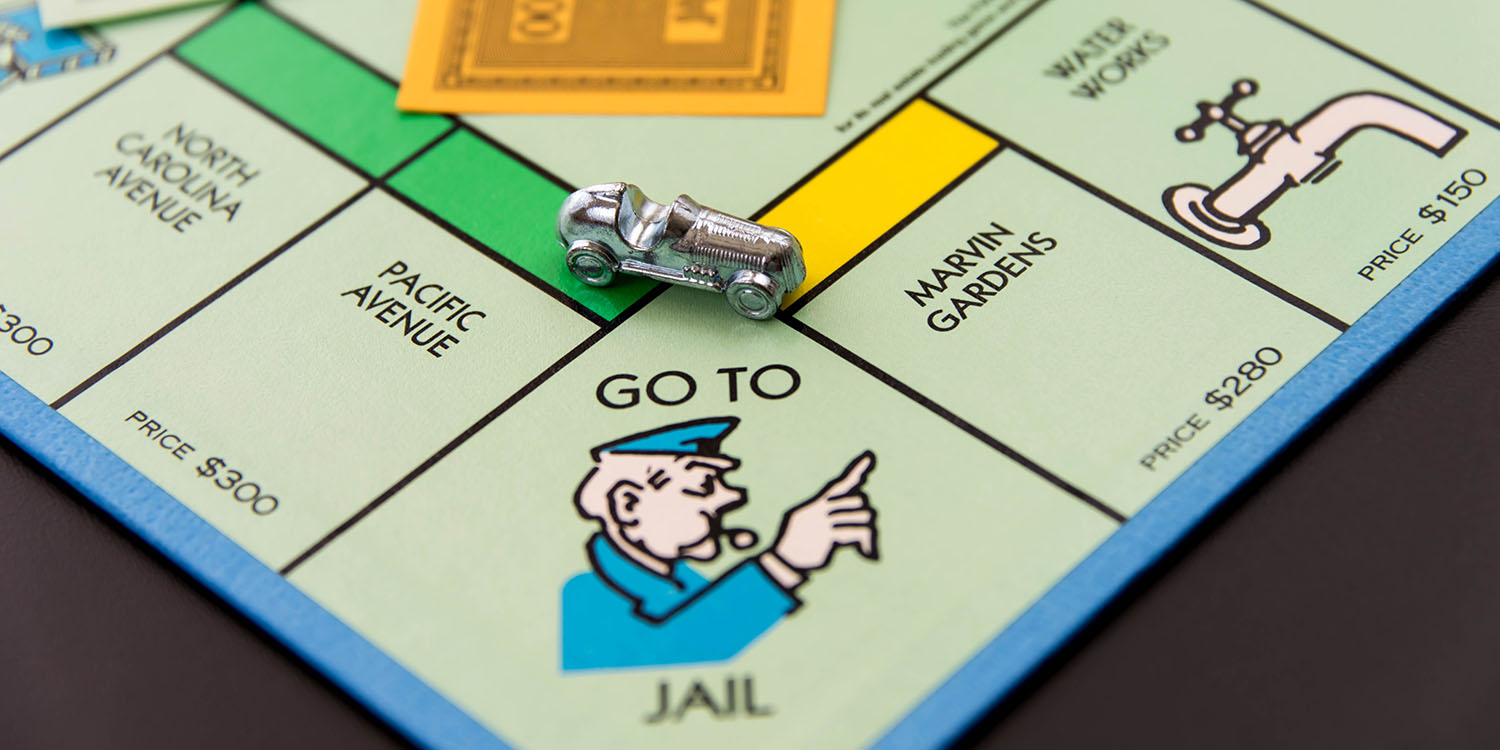 Facebook CEO Mark Zuckerberg would be in jail now under the terms of a proposed new privacy law which would hold company execs personally responsible for their company’s failings.

Under the proposed Mind Your Business Act, senior company executives could go to prison for anything up to 20 years…

CNET reports that the bill has been put forward by Senator Ron Wyden, a longtime supporter of stronger privacy protections.

On Thursday, Sen. Ron Wyden, a Democrat from Oregon, proposed legislation he said would bring meaningful punishments for companies that violate people’s data privacy, including larger fines and potential jail time for CEOs.

“Mark Zuckerberg won’t take Americans’ privacy seriously unless he feels personal consequences,” Wyden said in a statement. “A slap on the wrist from the FTC won’t do the job, so under my bill he’d face jail time for lying to the government.”

The Mind Your Business Act is an update to Wyden’s Consumer Data Protection Act, which he proposed last November. The lawmaker said he spent the past year listening to privacy experts on what to add to the original proposal […]

Wyden’s legislation have the harshest penalties among the flood of data privacy laws proposed in the last year. These punishments include 10 to 20 years in prison for senior executives that lie about their privacy standards.

The fines would also be heftier, going up to 4% of the company’s annual revenue for a first-time offense.

Wyden also wants to see consumers able to opt-out of ad tracking, an area where Apple has taken a strong stand with Intelligent Tracking Prevention (ITP), introduced in 2017. The ad industry has recently proposed its own alternative to ITP, but it’s not one many consumers are likely to trust.

Apple has made privacy a key part of its marketing, though that has not stopped it being caught up in controversies over its policies and practices – ranging from Siri grading to identifying fraudulent websites.