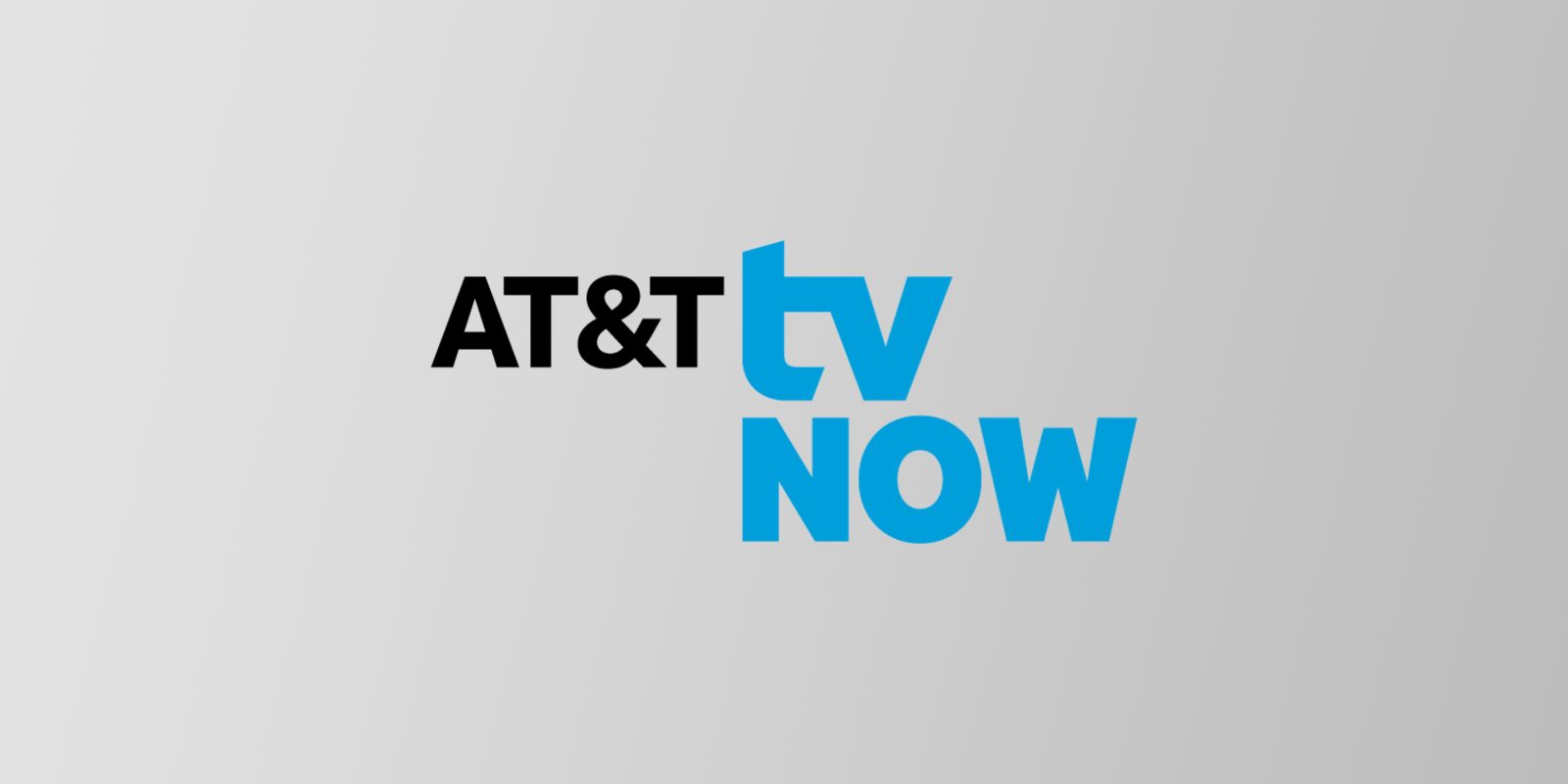 As Bloomberg details, this is the second time AT&T has hiked the price of its streaming TV service. Over the last year, AT&T has lost over 2.3 million TV subscribers, something analysts expect to continue:

The subscriber exodus, which reached nearly 1 million TV customers in the second quarter, will likely accelerate as higher prices kick in. Analysts on average expect AT&T to lose 671,000 TV subscribers when the company reports third-quarter financial results on Oct. 28. The price changes don’t apply to customers of DirecTV or AT&T’s U-verse TV.

Over the summer, AT&T rebranded its streaming TV service from DirecTV Now to AT&T TV Now. AT&T’s goal with the rebrand is to unify its streaming efforts under a single AT&T TV application. Ideally, consolidating the streaming TV platforms into the AT&T TV app should also provide a more polished experience.

Are you an AT&T TV Now customer or have you moved onto another streaming TV service? Let us know down in the comments!