Apple TV+ chief says they are hunting quality rather than demographics, Ron Moore pitched seven seasons of ‘For All Mankind’ 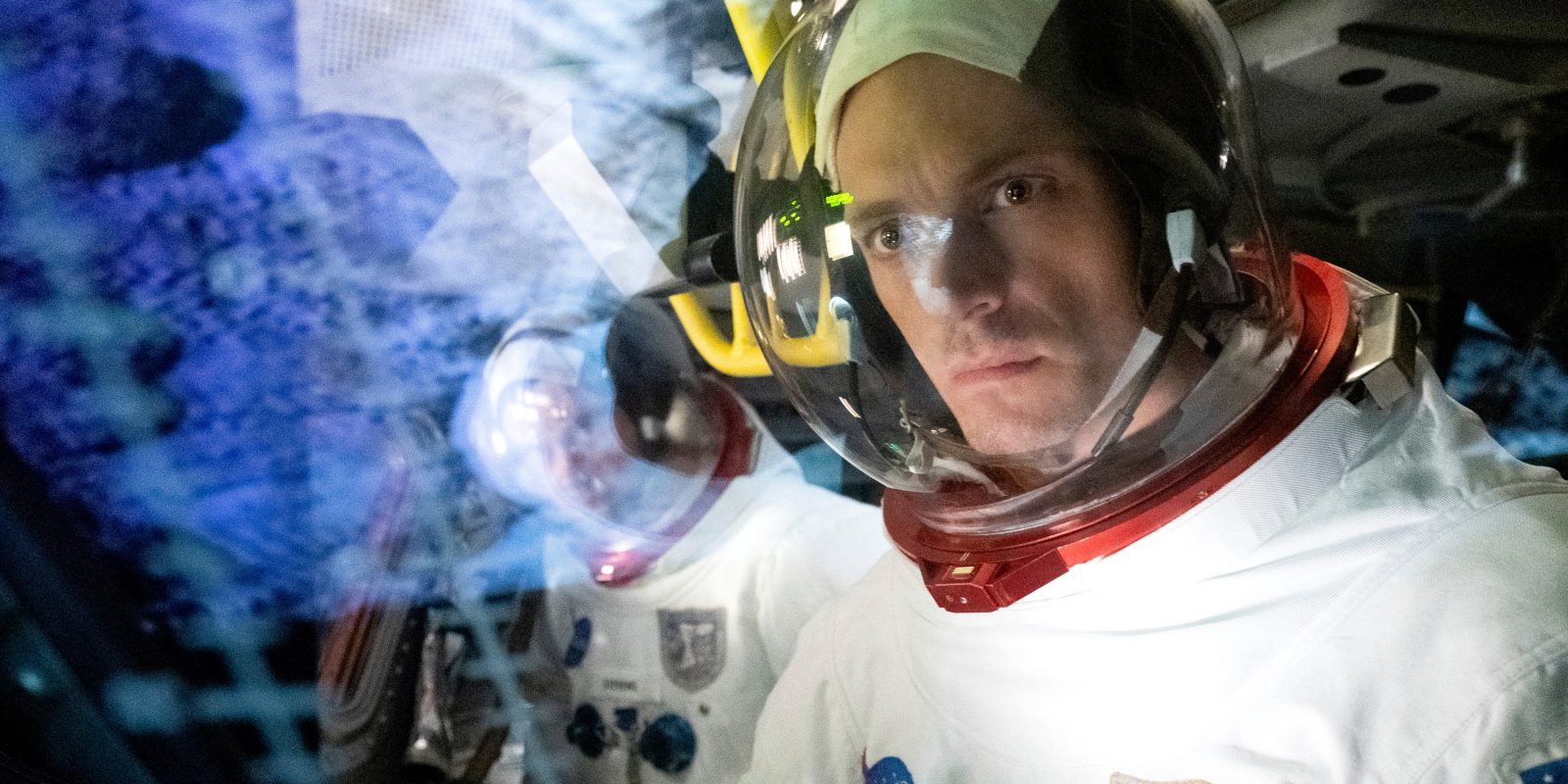 WIRED released a lengthy report today covering Apple’s ambitions for its Apple TV+ streaming service, which launches on November 1st. The profile includes imagery of sets from one of Apple’s premier shows, ‘For All Mankind’, and an interview with Apple TV+ exec Zack van Amburg, who leads Apple’s video programming division alongside Jamie Erlicht. Amburg and Erlicht were hired away from Sony in June 2017.

In the interview, Amburg says that Apple is “defining our programming by quality”, rather than looking for content to fill demographics like ‘males aged 18 to 34’. Like its array of products, Apple is being selective and targeting quality over quantity.

WIRED says that ‘For All Mankind’ was actually the third show that Apple commissioned when Amburg and Erlicht were starting up the TV+ effort in late 2017.

As previously reported, ‘The Morning Show’ was Apple’s first green-lit show followed by ‘Amazing Stories’ led by Steven Spielberg. The Spielberg show was meant to be part of the Apple TV+ launch but has been delayed during production.

WIRED says Apple executives were impressed with the detail and texture that Moore and his writing team had invented as part of their pitch for the show based on the alternative timeline of NASA. In fact, Moore’s initial ‘For All Mankind’ pitch mapped out seven seasons worth of material.

Around Halloween, when he pitched his story line to a small group of Apple executives in the company’s Culver City outpost, Van Amburg was shocked by the way Moore launched headlong into the show. “When you’re making television shows, the idea of something is usually much greater than the execution,” he says. “But Ron hadn’t just thought about what the first hour of TV was—he had thought about hour 40.”

On the wall, a series of timelines and character profiles helped illustrate how the show might progress over the seven seasons that Moore and his writers had broken down. “The level of detail was overwhelming,” Erlicht says. “Every aspect of the butterfly effect that would happen from the slightest change in that event.” The executives walked out into the hallway, grinned at each other, and negotiated which one of them was going to give Moore the good news.

M. Night Shyamalan told Comic Con audiences that his TV+ project could last six years, with a total of 60 half-hour episodes. Of course, Apple has yet to approve and fund seven seasons of the show. We heard last week that Apple has renewed all of its leading TV+ shows, including ‘For All Mankind’, for a second season.

Apple TV+ launches on November 1st. Apple has already hosted glitzy premieres for ‘For All Mankind’ and ‘Dickinson’. The premiere for ‘See’ takes place tonight in Los Angeles, and ‘The Morning Show’ will happen in New York next week.

You can read the full article on WIRED’s website.