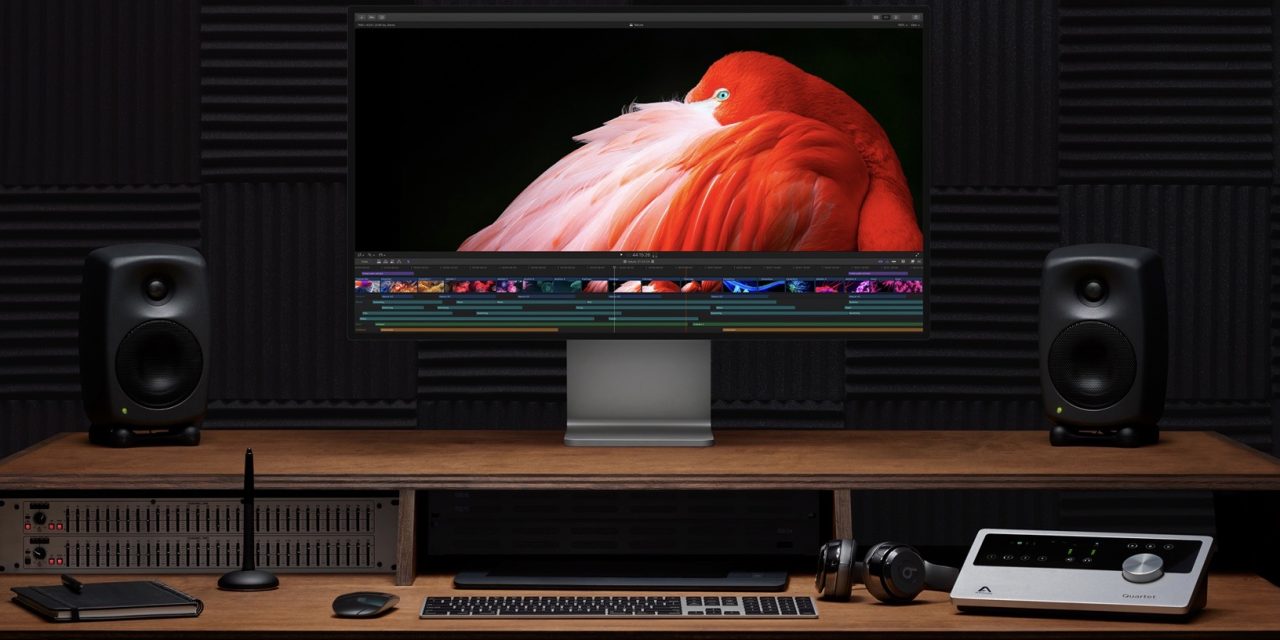 Apple’s Mac Pro is still slated to ship sometime this fall and a new image asset shows off new Apple Magic accessories including a keyboard in silver and black without the numpad. So far, Apple has only made its space gray Magic Keyboard in the larger variant that includes the number keypad.

Noticed by Steve Troughton-Smith, a new image asset shows off the upcoming silver and black accessories for the Mac Pro that were first shown at WWDC. Not only will these look great with the Mac Pro but should also pair perfectly with Apple’s other silver finishes for its MacBook, iMacs and even iPad Pro.

Notably, at WWDC when Apple first announced the Mac Pro, it showed off the desktop and upcoming Pro Display XDR with the silver and black keyboard with number keypad. The new image reveals that we’re likely getting a Magic Keyboard in a color other than silver and white without the numpad.

We’re not sure what Apple will do with the new silver and black Mac Pro accessories but hopefully, they’ll be available on their own, at least at some point. In any case, it’s awesome to see both a numpad and non-numpad version of the new finishes.

Currently, Apple charges a premium of $20 for the space gray Magic accessories.

I somehow missed the fact that the new Mac Pro has a line of silver and black accessories instead of the Space Gray of the iMac Pro pic.twitter.com/i8GkDv8Kut