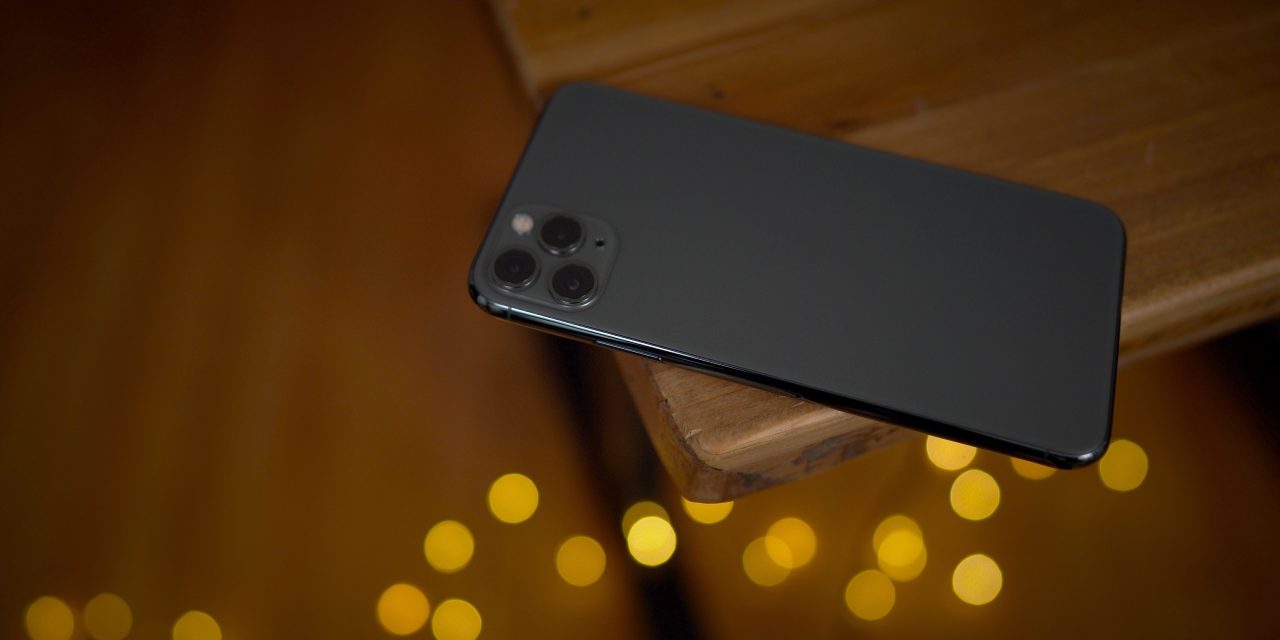 One of the biggest issues in iOS 13.2 is RAM management problem that is causing applications to be killed when running in the background. Early tests indicate that iOS 13.3 does solve this problem, at least to a certain degree. We’ll have to dive deeper to learn more, and it’s likely that further improvements will come with subsequent iOS 13.3 betas.

iOS 13.3 also includes a new option in Settings to disable the Memoji keyboard from always appearing alongside the emoji keyboard. Communication Limits are also now available through Screen Time, allowing you to set limits based on your contacts.

Spot any major changes in the first public beta of iOS 13.3? Let us know in the comments or on Twitter, @9to5Mac.