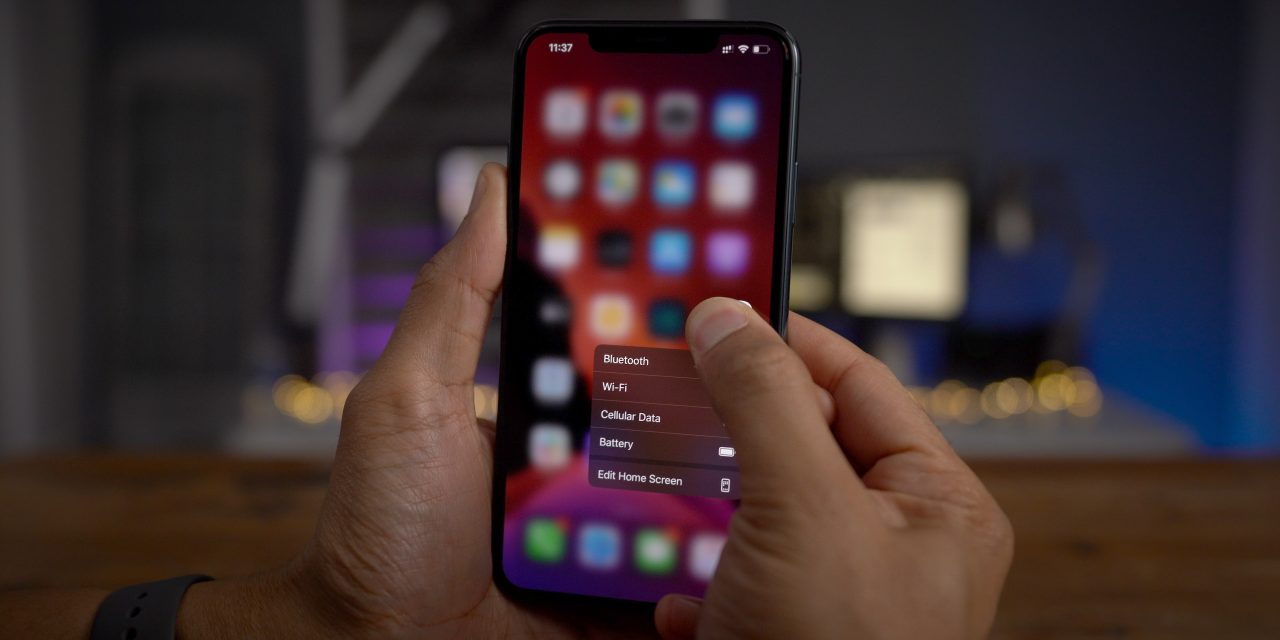 Apple today will release the first beta of iOS 13.3 to developers. This comes after the release of iOS 13.2 to the public last week. iPadOS 13.3 will also be available today, as will the first developer beta of watchOS 6.1.1.

iOS 13.2 included the new Deep Fusion camera technology for iPhone 11 and iPhone 11 Pro, new emoji, and more. It’s not yet clear what changes we can expect with today’s developer beta of iOS 13.3.

Some users have reported issues in iOS 13.2 related to background applications and multitasking. It’s likely that iOS 13.3 focuses on the continued refinement of iOS 13, including bug fixes, performance improvements, and more. We’ll update as we learn more.

Spot any major changes in the first developer beta of iOS 13.3? Let us know in the comments or on Twitter, @9to5Mac.