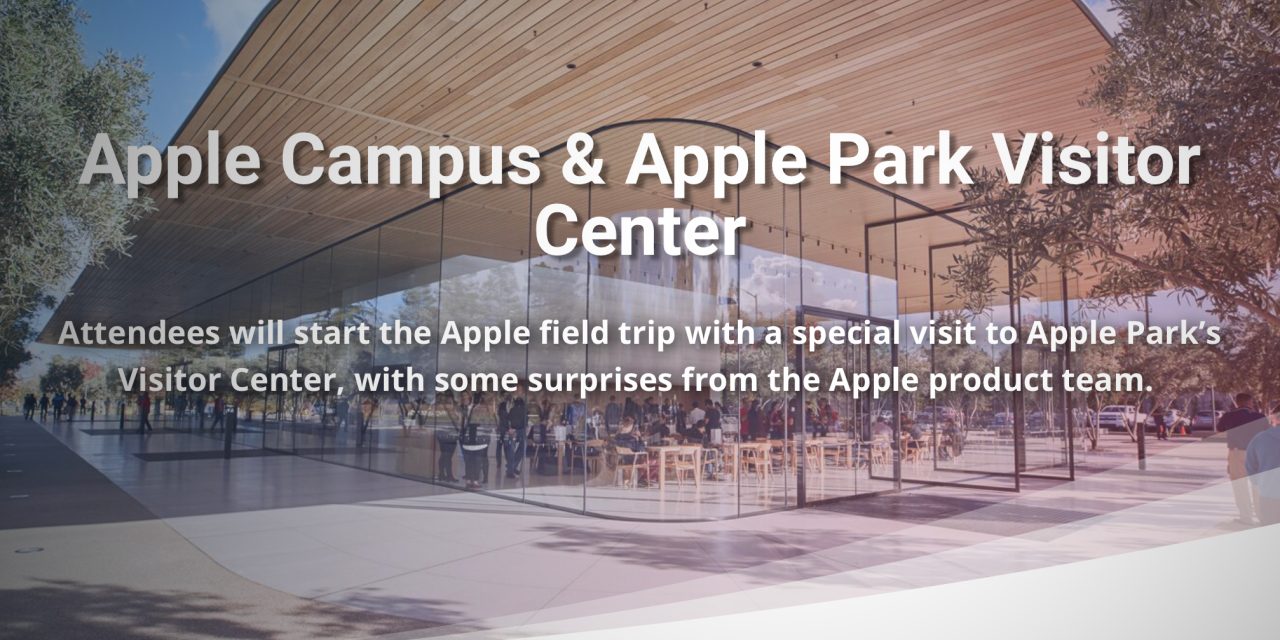 The yearly Final Cut Pro X summit starts tomorrow. Whilst the conference is technically run by an external group, it is one of the few third-party events that Apple actively participates in.

In 2018, for example, Apple set up demo stations for the new version of Final Cut Pro running on the latest Apple hardware. More excitingly, in 2017, Apple actually showed attendees the iMac Pro ahead of its release, along with the space gray pro accessories.

This year, the summit starts with a visit to the Apple Park visitor center and will feature “some surprises from the Apple product team”, the website reads.

Naturally, the pro market is anxiously awaiting details about the new Mac Pro. Apple has said the product will be released before the end of the year. It is possible that Apple unveils pricing and availability details at the summit, although honestly, this is unlikely.

Similarly, the new 16-inch MacBook Pro is imminent but again it would be out of character for Apple to reveal its new laptop at the Final Cut summit.

The most likely outcome is that Apple will demo new Final Cut features running on the new Mac Pro hardware, just like it did with the iMac Pro in 2017. Pricing and availability information would be distributed through other outlets, like an Apple press release.

The event kicks off in about 20 hours from now…