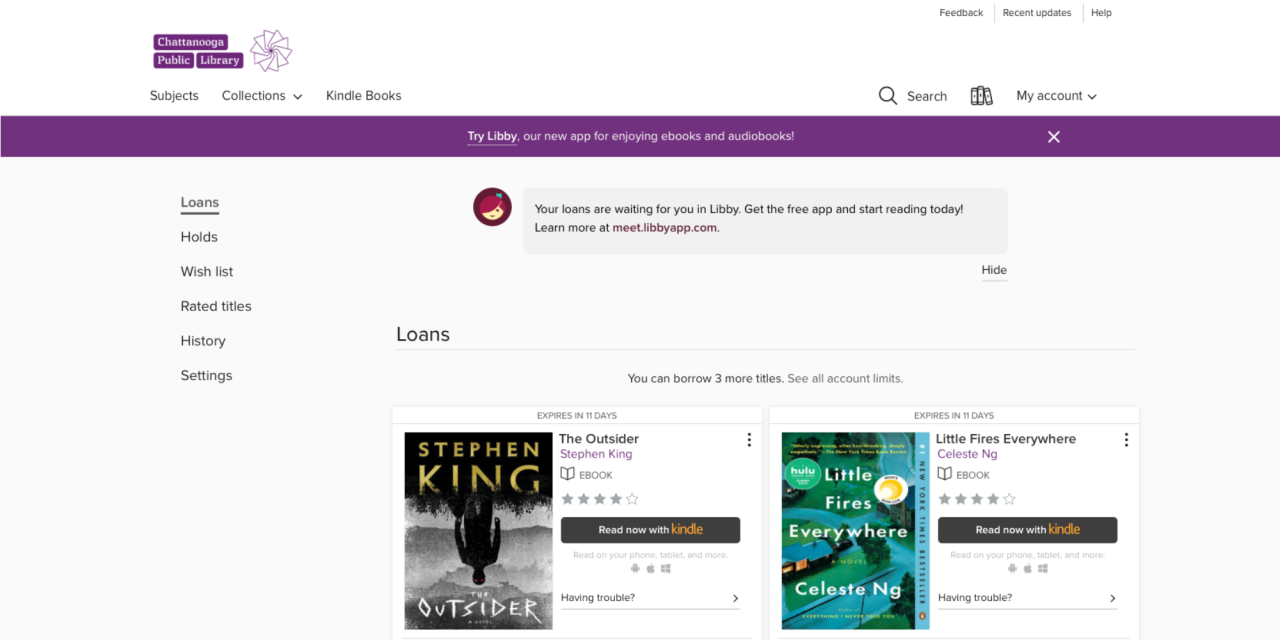 Out of all the electronic devices I own, the one I’d want to give up last is my Kindle Oasis. In my opinion, it brings the best of technology while ignoring the worst. I even wrote a few months back about the idea around Apple creating an e-ink reader to take on the Kindle. Despite Apple’s attempts with the Apple Books redesign, the Kindle and Audible ecosystem is still the best place to be for book fans. I was recently made aware of a feature of the Kindle that Apple hasn’t matched but should be on their radar for a future Apple Books upgrade: US public library system integration.

A co-worker of mine had been mentioning how he would use his library card to download free audiobooks using apps like Libby (formerly known as Overdrive) and Hoopla. Being an audiobook fan myself, I decided to go and get a library card at my local public library. From my understanding, the local libraries subscribe to these services, and then their patrons can access them through the appropriate apps.

As I was browsing around the Libby content, I noticed that I can also check out e-books as well. I just assumed it would be some clunky DRM app that would be difficult to use on iOS. I was utterly shocked to see a Read now with Kindle button. Clicking it launched Amazon.com, I chose my Kindle device, and then it downloaded. I was even able to download it on the Kindle app for iOS. It looks/feels like a standard Kindle book. I can also make notes and highlight items, and they will be stored in my account in case I purchased the text in the future. As I was checking out The Outsider by Stephen King, I thought to myself that this is the sort of integration that Apple should be adding to Apple Books. 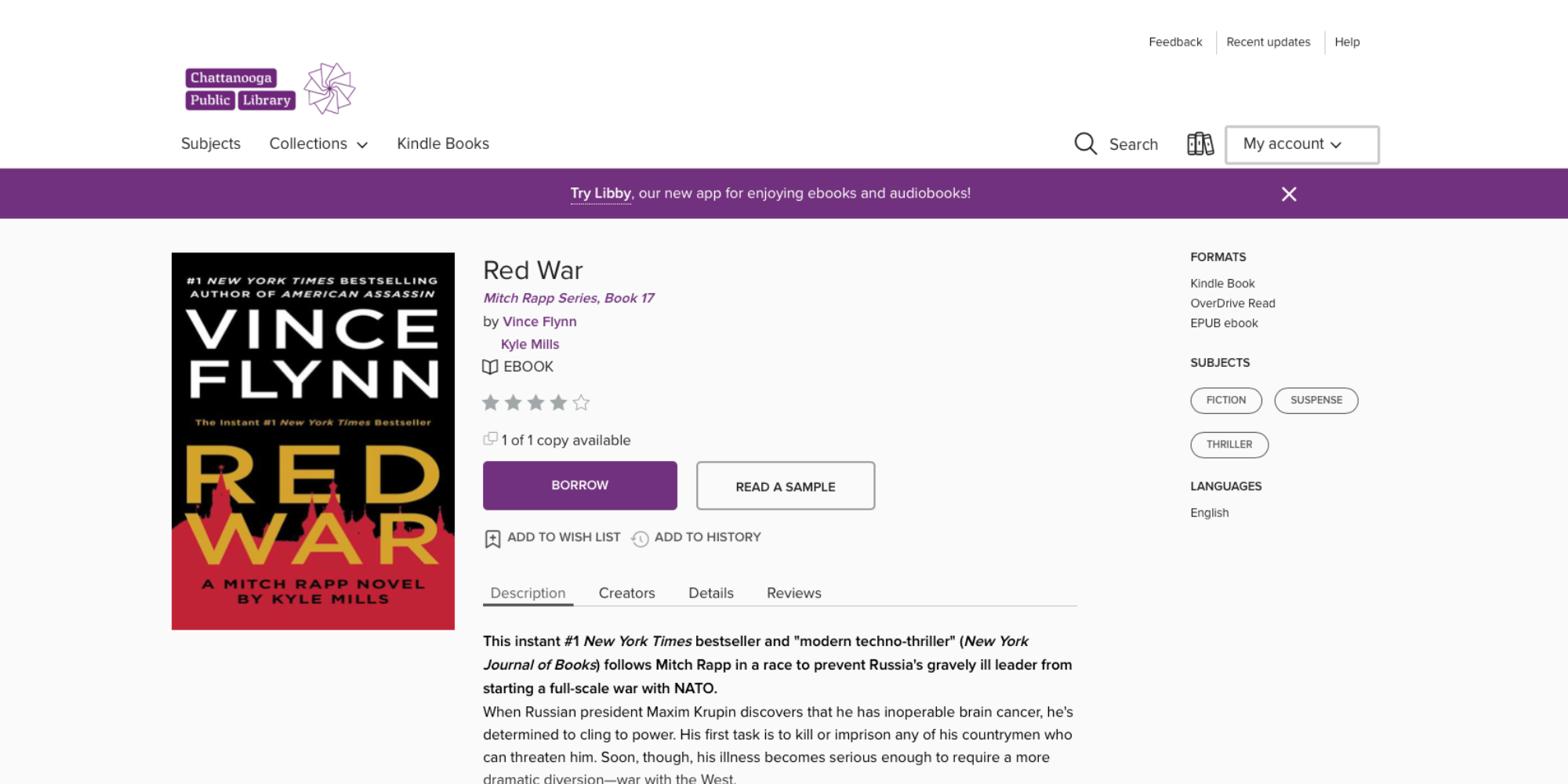 After a redesign in iOS 12, Apple does seem to be interested in investing in the Apple Books ecosystem. It was reported back in September that Oprah is debuting a book club on Apple Books.

The first book pick is “The Water Dancer” by Ta-Nehisi Coates. The book and audiobook can be preordered in Apple Books and will be available to read from tomorrow.

For Apple Books purchases of the book club titles, Apple will donate a portion of the price to the American Library Association in support of local libraries.

Imagine how much more interesting this article would have been if it was announced that you could read it for free through your local library right inside of Apple Books? As Apple continues to promote creativity in education, wouldn’t it be a perfect way to encourage young people to read? An Apple Books integration with the US public library system would be an easy way to do that at a price everyone can get behind: free. Here’s something to ponder as I wrap up: Congress is looking into anticompetitive behavior in the digital library market.

“The worst obstacle for libraries are marketplace bans: refusal to sell services at any price,” ALA officials notes, pointing to Amazon Publishing. “The e-book titles from Amazon Publishing are not available to libraries for lending at any price or any terms. By contrast, consumers may purchase all of these titles directly from Amazon. This is a particularly pernicious new form of the digital divide; Amazon Publishing books are available only to people who can afford to buy them, without the library alternative previously available to generations of Americans.”

What do you think? Would you use Apple Books if you could check out books through your local library?