Looking for the best Disney+ deal? Check out these bundles, promos, and more 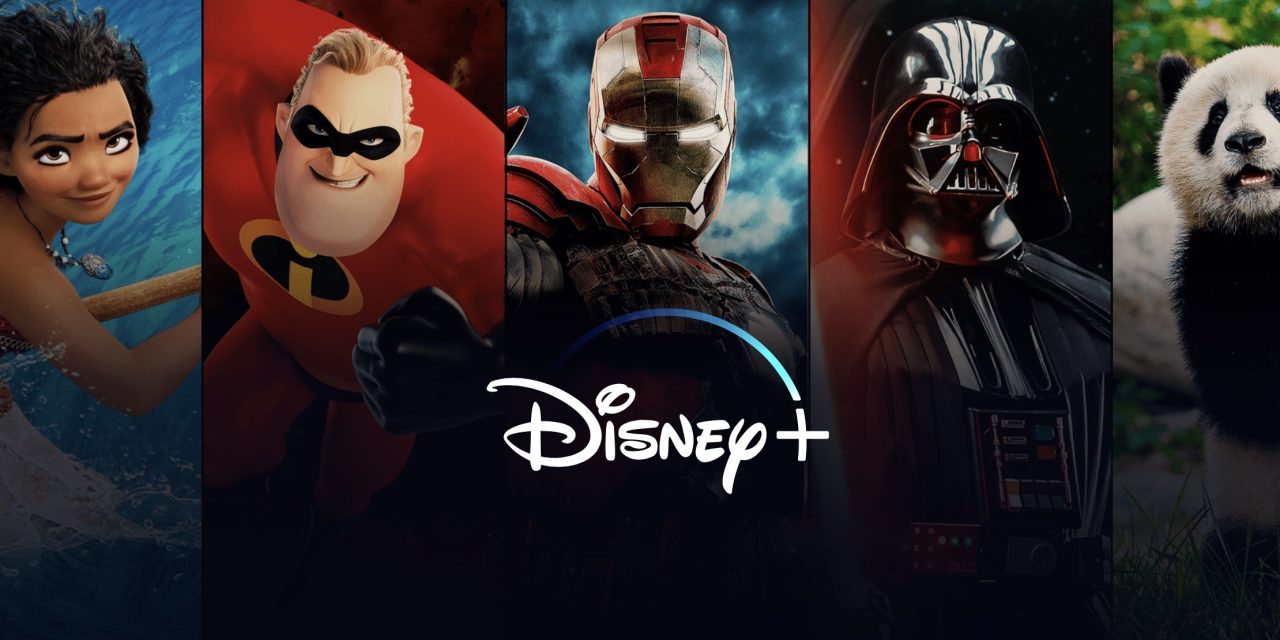 Ready to sign up for the highly anticipated Disney+ streaming service but aren’t sure which plan is the best option? Read on for how to find the best Disney+ deal as we cover promos and bundles compared to the basic subscription plan options.

Disney+ launches on November 12 with new original content like The Mandalorian as well as its massive catalog of popular movies and shows that includes Disney, Pixar, Marvel, Star Wars, and even National Geographic content.

Customers can sign up for the basic Disney+ streaming plan that costs $7/month now, but there’s likely a better option for you between a special one-year free promo, Hulu/ESPN+ bundle, and a discount on paying yearly. Follow along below to find the best deal for you.

How to get the best Disney+ deal: promo, bundle option, more

Disney offered D23 members a special promotion to buy two years of Disney+ and get one free back in September. That promo isn’t available anymore, but there is good news for Verizon customers. The carrier has partnered with Disney to give “all new and existing 4G LTE and 5G unlimited wireless customers” a free year of the service.

If you happened to get the D23 three-year deal and also are a Verizon customer, the carrier has said that it will be possible to still use the free year first, then resume the three-year prepaid subscription.

Another choice that will be appealing to many customers is the bundle option to get Disney+, Hulu, and ESPN+ for just $13/month. That’s just $6 more than the price of Disney+ on its own (and $5 less than buying them all separate).

At the time of writing, Disney is offering customers a free seven-day trial for the service. After that, it runs $7/month or $70/year. The yearly price breaks down to be $5.83/month, saving customers $14 compared to paying monthly over the same period.

Don’t forget to grab the Disney+ app for iPhone, iPad, and Apple TV. And you can read more about watching it on a variety of devices here.

Check out Disney’s three-hour YouTube montage that covers everything coming to Disney+ below.