How to watch Disney+ on iPhone, iPad, MacBook, Apple TV, and more 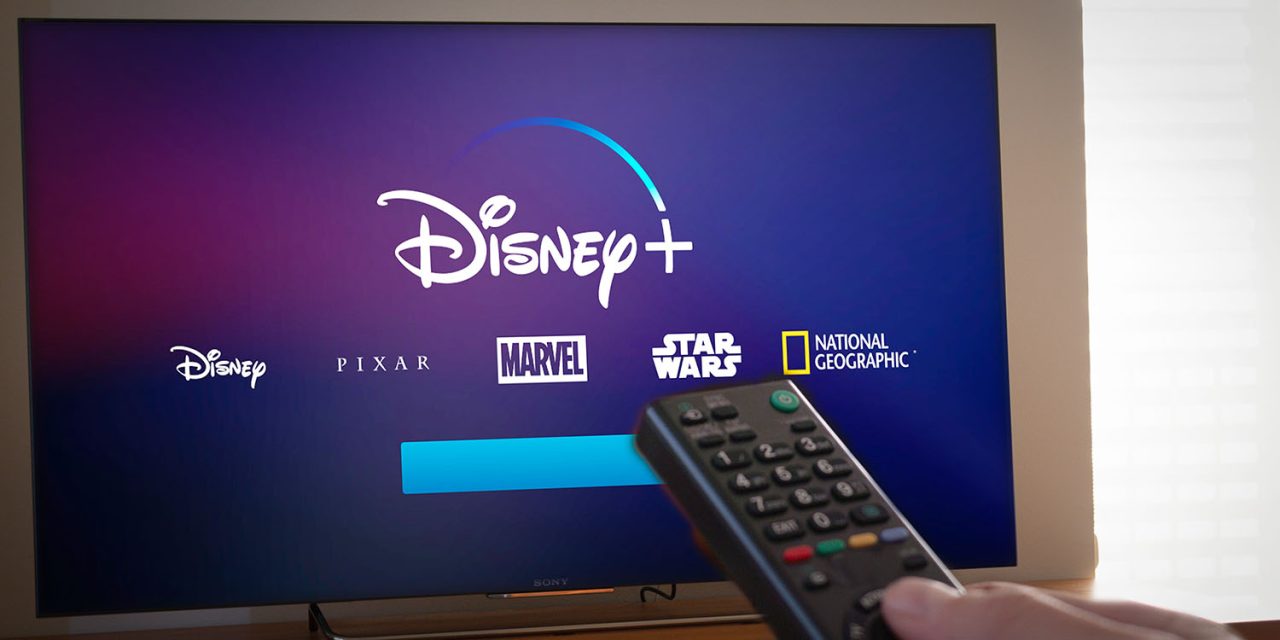 The House of Mouse has spent the last few years buying up almost every entertainment brand and franchise worth mentioning. Now, it’s poised to unleash what is quite probably the most formidable content library in the world upon the masses. Yes, Disney Plus is here and if you’re champing at the bit to dig into it, we’re here to help you get started on iPhone, iPad, MacBook, Apple TV and more!

Disney is making it as easy as possible to get on board with their new platform. There’s exciting new original content, such as The Mandalorian, and a massive back-catalog from Marvel, Fox, Pixar and Disney itself — to name but a few! To get started, regardless of device, you’ll want to sign up first.

Signing up for Disney Plus

The first stop for all new subscribers should be the DisneyPlus.com website. You’ll be offered a monthly plan for $6.99 or an annual plan for $69.99. That’s roughly two months free if you choose to pay for the whole year. Regardless of which you choose, you’ll get seven days free to try the service out and won’t be billed during that period.

If you don’t want to go through all of this, you can activate a subscription using an in-app purchase. There’s only one tier, which includes four streams on four devices. You can also download content to your mobile devices and watch on the go.

Be aware that Disney Plus is only available to a select number of countries:

There is no word yet on when the rest of the world will get access, but you can sign up for updates from the Disney Plus website.

How to watch Disney Plus on iPhone, iPad and Apple TV

Access to Disney Plus on Apple iOS devices works pretty much as it does for Netflix or Amazon Prime Video. Simply open the App Store and download the Disney+ app.

It’s that simple. With the app downloaded, either log in with your existing account, or subscribe using an in-app purchase. The app should be fully available by the time Disney+ launches on November 12th.

How to watch Disney Plus on MacBook or Mac 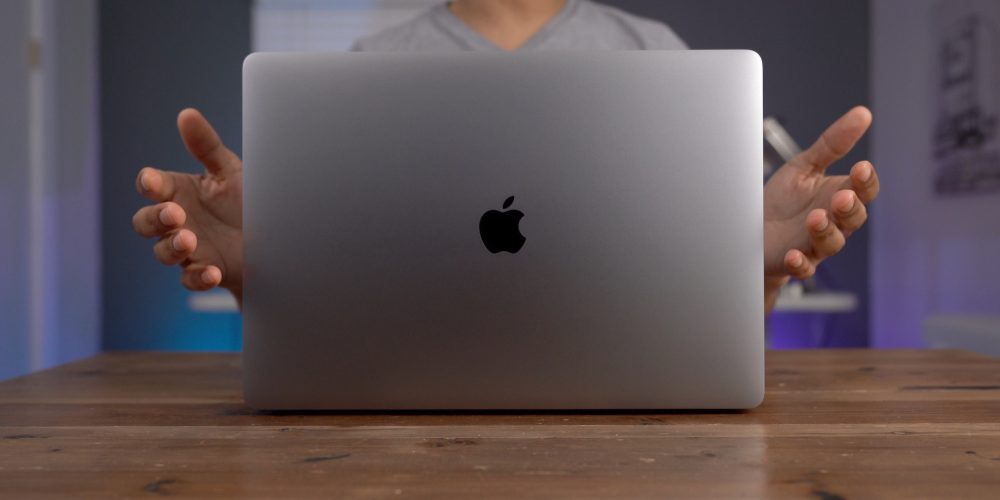 If there’s an official Disney Plus app for Mac, there doesn’t seem to be any information on it yet. Most likely Mac users will have to watch Disney Plus streams in much the same way Netflix works on desktop and laptop systems. That is, in-browser streaming from the Disney Plus website.

How to watch Disney Plus on everything else

Disney Plus is coming to a large number of platforms. Smart TV users in supported regions will have to check for the app in their respective TV app stores. The Android app can be found right here. Apps on the PS4 and Xbox One are set for release as well, although there is no word yet on a Switch version. Then again, apart from Hulu and YouTube, the Nintendo Switch has yet to receive any major streaming apps. So it isn’t a major surprise.

The hype for Disney Plus has been building for years now and the time is finally at hand. So boot up those devices, whip out the credit card and get ready to see what all the fuss us about!