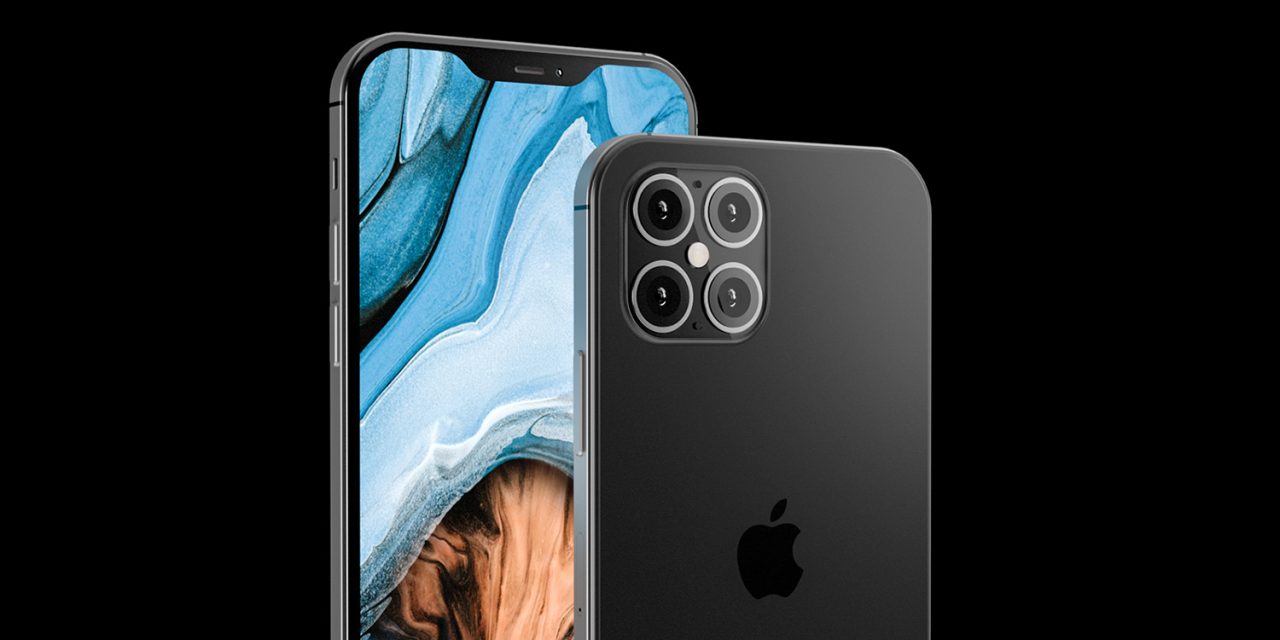 We’ve already seen one set of iPhone 12 renders, though we noted at the time that the notch-free design shown isn’t feasible for next year’s models.

Today, though, new iPhone 12 concept images give us a more realistic idea of how next year’s flagship iPhone design might look, based on reports from noted Apple supply-chain analyst Ming-Chi Kuo…

PhoneArena created the renders, which reflect Kuo’s expectation of a slab-sided design reminiscent of the iPhone 4/5/SE. Apple has of course already adopted this design aesthetic in the current iPad Pro models.

Apple is rumored to be moving away from the softer contours of present models in favor of a sharper, boxier aesthetic that channels the design sensibilities of the iPhone 4 and 5 […]

Based on the rumors that the next iPhone models may channel this boxier aesthetic, we’ve created some concept renders to illustrate this shift in product design. And we’ve got to say […] this design looks really cool. 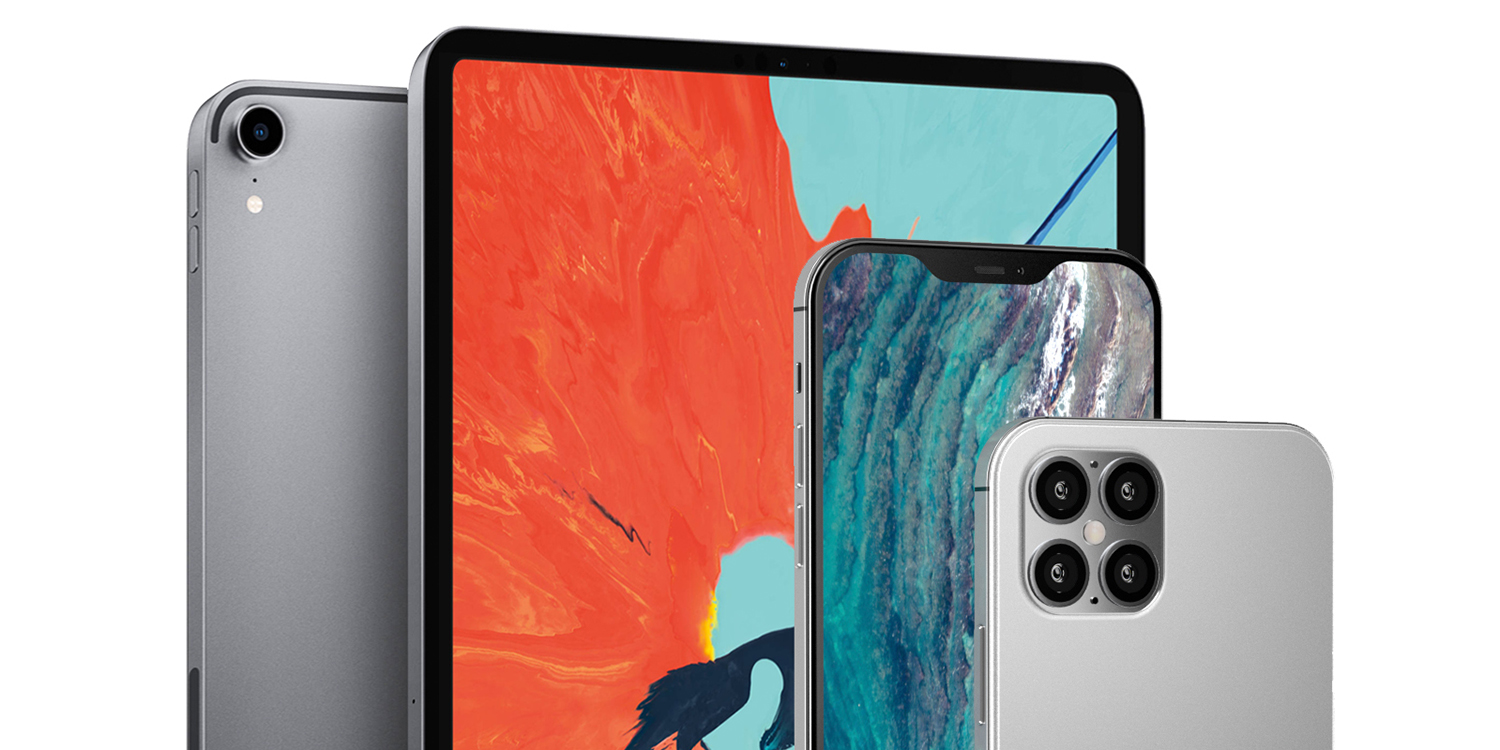 While a completely notchless, bezel-free iPhone was the long-term goal of Apple’s former design chief Jony Ive, that vision is still some way off yet. There have been suggestions that the notch may shrink next year, however, and that’s what we see here.

Another Kuo report back in the summer suggested that the iPhone 12 would have rear time-of-flight (ToF) sensors, designed to improve Portrait mode and to offer better support for augmented reality (AR) features.

The renders imagine these taking the visual appearance of a fourth camera lens, just for a more harmonious look.

In short, a Time-of-Flight (or ToF) camera can measure depth much more accurately than a regular one, so it can be a perfect choice for augmented reality uses. A ToF camera uses infrared light to map the immediate surroundings. It works in conjunction with an IR sensor that emits a light signal, which then bounces off of the subject and returns to the sensor. The phone then calculates the time it took the signal to bounce back into the sensor, thus creating a more accurate depth map of the scene than a regular camera could.
If Apple puts a ToF camera on the iPhone 12, we can’t be sure that it would have its dedicated bump like the other three lenses—as it will likely be smaller—but for the sake of symmetry we went with the quad-camera design you see above.

Check out the rest of the iPhone 12 renders over at PhoneArena.

I’ve always been a fan of the classic iPhone 4 look, preferring it to the later rounded edge models – what about you? Let us know what you think in the comments.