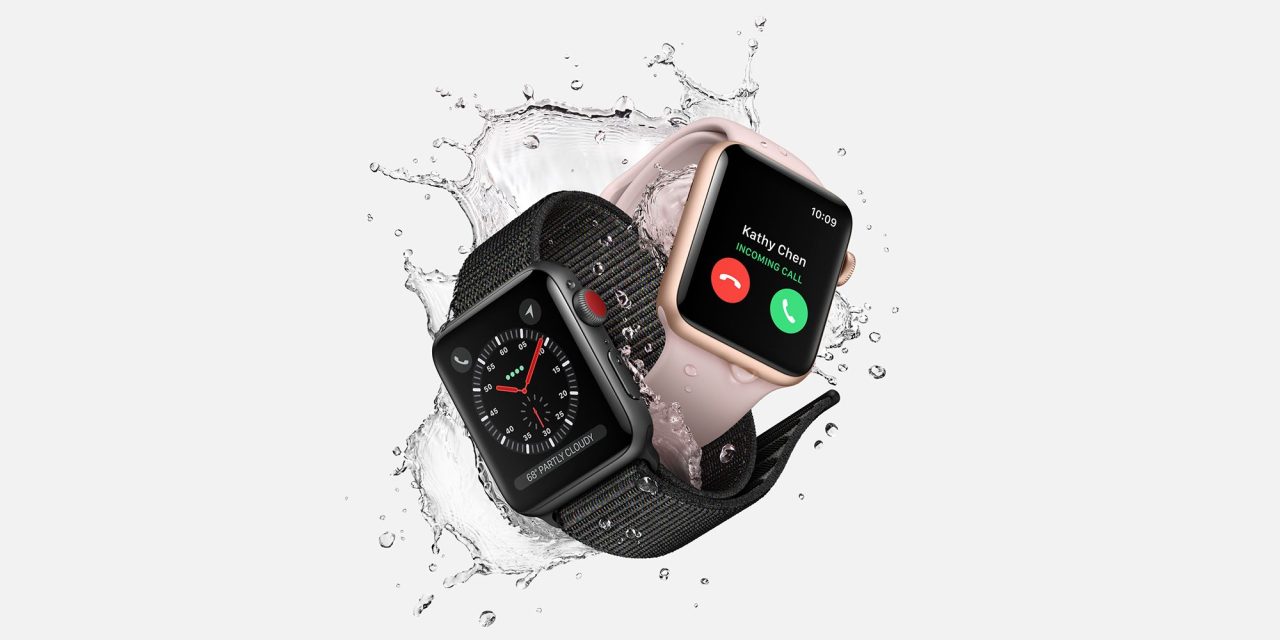 In the lead up to Black Friday 2019, we’ve been working around the clock at 9to5Toys to preview all of the best deals coming down the pipeline later this month. Various retailers, most notably Walmart, are set to offer Apple Watch Series 3 priced from $129 while bringing prices down to new all-time lows in the process. Zac detailed how Series 3 was set to dominate the fitness tracker category during his re-review in September following a permanent price reduction to $199. Even then, Apple continued to be undercut on price by competitors like Fitbit and others, which is critical during the holiday shopping season. However, that all changes this year as Apple Watch prepares to hit the mainstream in a whole new way.

Apple Watch Series 3 first hit the mainstream back in 2017 with a $329 MSRP, mainly staying with Apple’s pricing scheme. Over the last year as new models have rolled out, Series 3 has settled in at $199 and $229 for the 38 and 42mm models before officially going to that price following September’s keynote event.

At the time, Zac noted that its new $199 list price was going to cement Series 3 as a “Fitbit killer.” While that was true then, his prediction is truly coming to fruition this Black Friday as Apple’s previous-generation wearable is set to fall to $129. Early Black Friday ad leaks from Walmart and others have detailed that this price point is expected to be mostly available throughout Thanksgiving week. Amazon is likely to match this pricing as well, as the online giant has aggressively followed Walmart and Best Buy’s price drops over the last year.

Any move by Fitbit won’t matter

While Fitbit has always positioned itself as a fitness tracker with differing features from Apple Watch, especially on the low and high-ends of its lineup, the two have always been natural competitors. One way Fitbit could move a substantial amount of units was to offer notable discounts throughout the holiday shopping season. Effectively making itself the defacto budget-friendly alternative to Apple Watch.

That all changes in 2019. Fitbit will continue to offer more budget-friendly models than Apple’s $129 price tag. However, as Series 3 prices drop during Thanksgiving week, it will be easy for consumers to make the jump from Fitbit’s entry-level offerings at $100 to Apple Watch for a few dollars more. 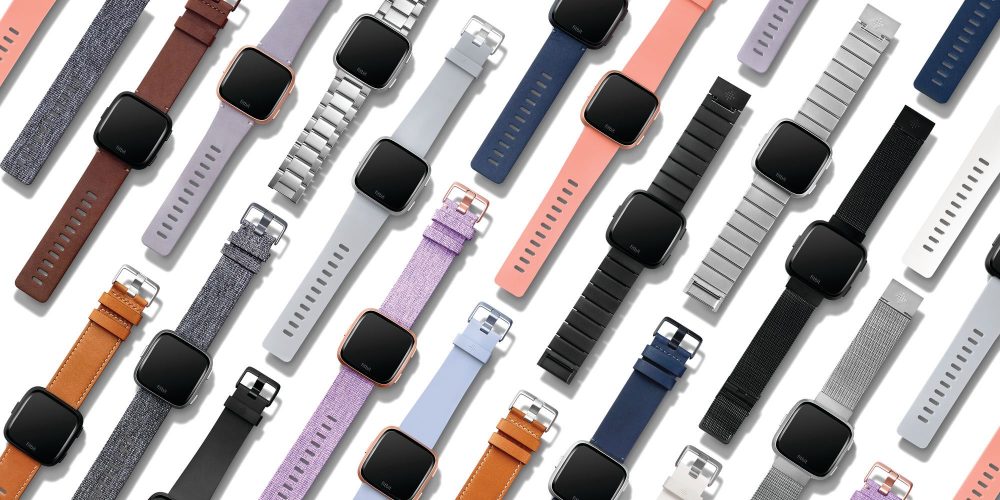 So what does it all mean? Apple Watch is set to hit the big-time this Black Friday. Previous roadblocks, primarily price, are out of the way, and consumers will be ready to open their wallets to Apple in a whole new way. Techies and early adopters will be making easy impulse purchases for mom and dad, bringing Apple’s wearable to a different, and new, subset of customers than ever before.

If you have your eye on these Apple Watch Series 3 deals this holiday season, make sure that you are ready to pull the trigger. We expect Amazon, Walmart, Best Buy, and Target to all offer the $129 price tag come Thanksgiving Day. We’ll be working around the clock over at 9to5Toys to ensure that you don’t miss out when this deal goes live.

As always, we’ll have all of this year’s best Black Friday deals, news, and ad leaks right here at 9to5Toys. If you’re not yet following us on Twitter, be sure to lock that in.

We also have a new 9to5Toys iOS app that’s available for FREE. Customizable alerts, Apple Watch compatibility, and more ensure that you’ll be up to date on all of the best deals throughout the holiday shopping season.

Don't wait for Black Friday, Apple Watch Series 4 is up to $350 off right now! https://t.co/Qfim1Xd7kI by @trevorjd14 pic.twitter.com/RjBt03LnFJ