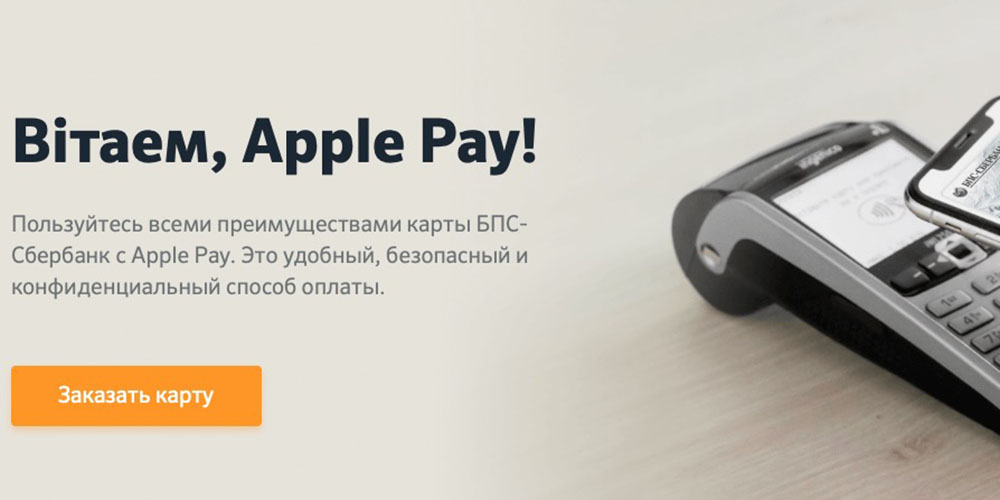 The Apple Pay Belarus rollout began today with the announcement of support by BPS-Sberbank.

Use all the advantages of BPS-Sberbank card with Apple Pay. This is a convenient, secure and confidential method of payment …

The bank says that both Visa and Mastercard are supported.

BPS-Sberbank is the Belarusian arm of PJSC Sberbank, a majority state-owned Russian bank based in Moscow. With a presence in 22 countries, including Sberbank CIB in the US, it is one of the largest banks in Europe and in the top 50 globally. The group has around 137M individual clients and over a million business ones.

As is usual with new countries, Apple hasn’t yet updated its country list which currently lists 57 countries.

Latin America and the Caribbean

Apple Pay Belarus is likely to be added to the list shortly.

Apple Pay is the only mobile wallet app allowed to use the NFC chip in iPhones and Apple Watches, something which may change in Germany after a recent change to the law. The EU antitrust regulator is also investigating whether the same should be required in the remaining 27 EU countries.

Specifically, the investigation covers topics like the prominence of Apple Pay when users set up an iPhone, like the “Set Up Now” notifications that pop up in the Settings app. Another possible issue is the fact that Apple does not let other NFC payment services integrate with the Wallet app, meaning Apple Pay has several exclusive integrations into iOS.