Comment: What can Apple do with HomeKit to catch Alexa in 2020? 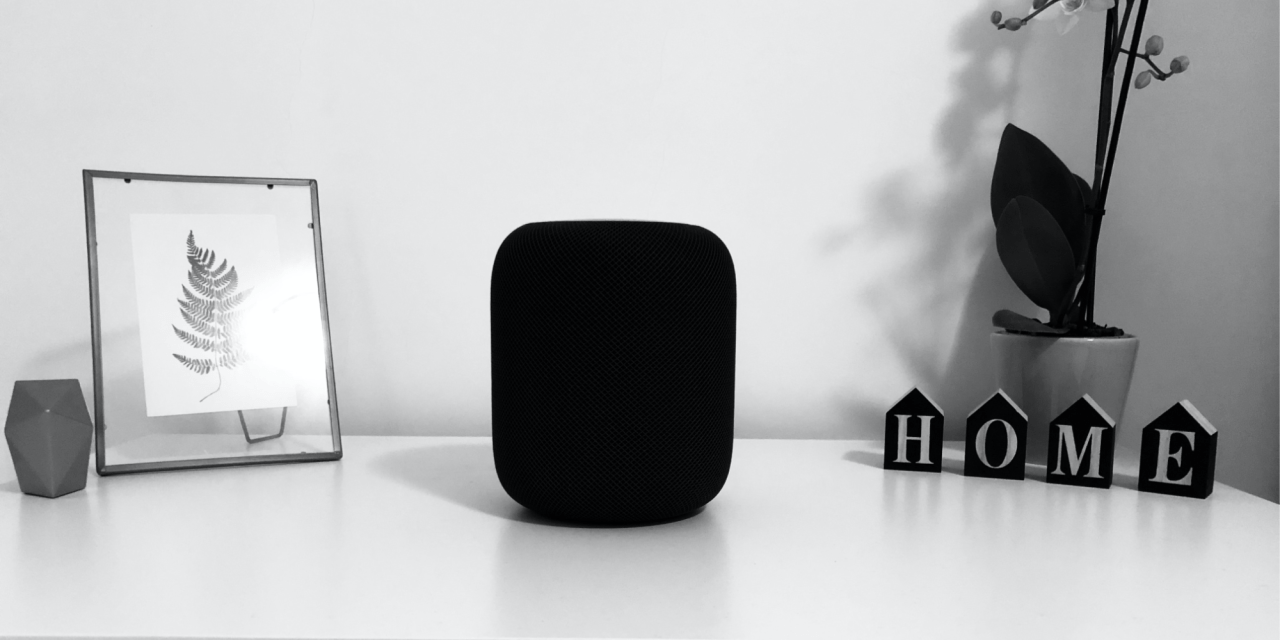 Apple has been playing the slow game with HomeKit compared to Amazon’s Alexa ecosystem. Where Apple is working on detailed projects like HomeKit Secure Video, Amazon and Google are being bundled into nearly every device that has Wi-Fi in it. I love HomeKit, and I prefer it over Alexa or Google Assistant, but as we come to the end of 2019, I have four Amazon Echo Dots in my home and no HomePods. One of the key reasons I finally succumbed and bought a few Echo Dots was when Apple Music support launched and I found them on sale. If someone who loves Apple has started to dip his toes into the Alexa waters, what should be on Apple’s HomeKit plans for 2020?

Siri and Apple Music in every room

If I were in charge of Apple’s home projects, my number one goal would be to have a device in every room that enables access to Siri, Apple Music, and Apple Podcasts. I actually think it should come in two flavors. There should be a $69 model with an Echo Dot quality speaker, and then there should be a $99 option that is a Wi-Fi mesh access point for a revived Airport Extreme Wi-Fi product.

Apple could bundle a system with two extra mesh access points into a system that would be foundational for great home Wi-Fi. If you wanted to add additional speakers, you could choose between one that boosted your home Wi-Fi vs. one that did not.

As I wrote toward the end of 2018, Apple exited the home Wi-Fi market at the exact wrong time.

You are probably thinking, but Bradley, the Apple TV has Siri support. You’re right, but through the TV. I want to see a microphone built into either the Apple TV remote (without requiring a button press) or into the Apple TV itself. I should be able to interact with my HomeKit accessories in rooms that have Apple TVs in them. The Apple TV hasn’t been updated in a meaningful way in several years, and this would be a welcome addition for Apple’s HomeKit plans for 2020. 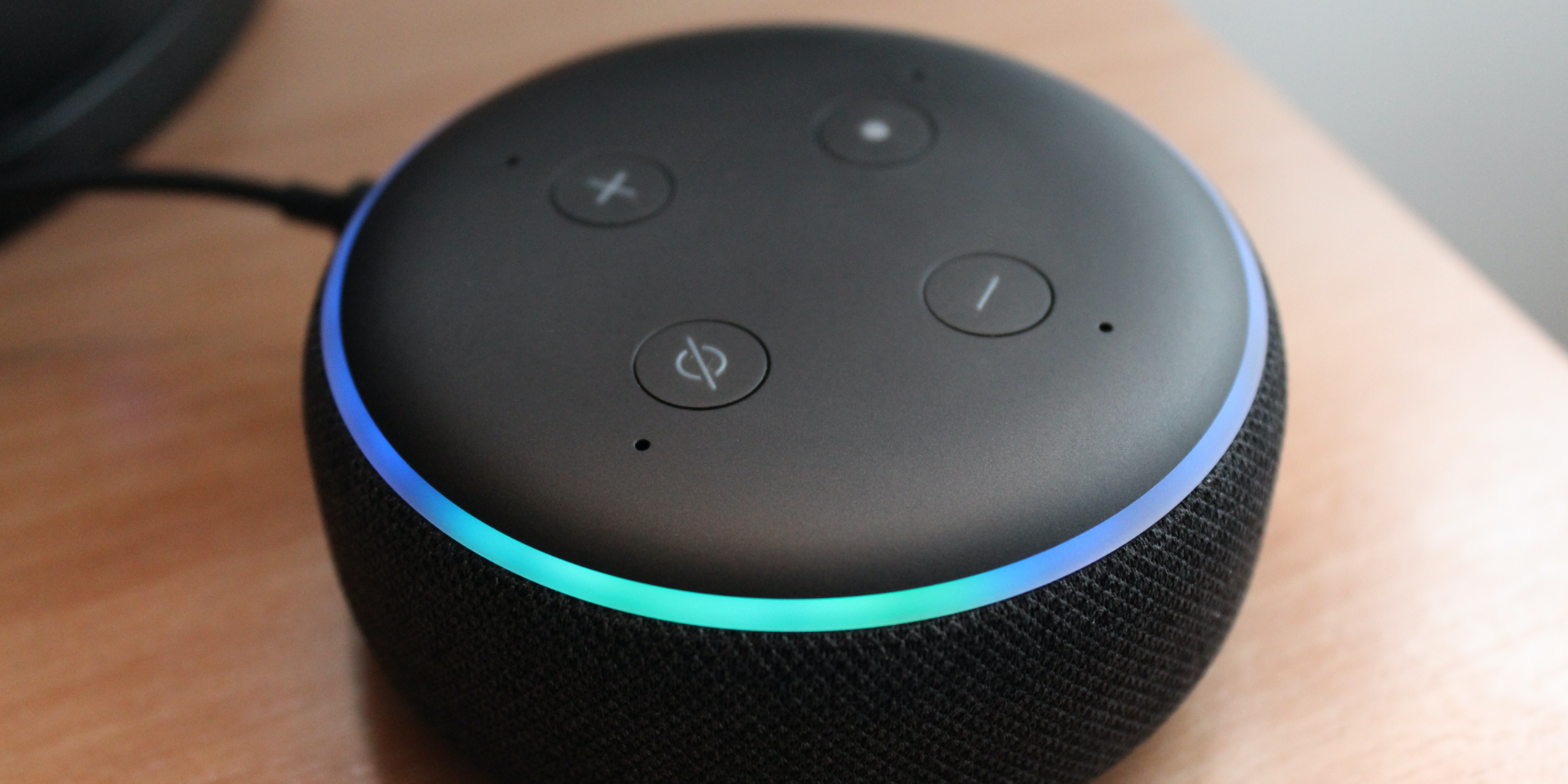 What Apple needs more than anything is mindshare. Alexa and Google Assistant are built into every product. Alexa is growing at the expense of Google.

Amazon, on the other hand, still saw considerable growth in Q3 2019. The company managed to increase its market share from 31% to 36% while boosting growth to 65%, with over 10 million speakers shipped.

While it’s true that usually products that support HomeKit also support Alexa, it’s just as likely that products support Alexa and Google Assistant before they do HomeKit. Apple should commit a certain amount of co-marketing dollars to help promote HomeKit enabled products while also gaining mindshare with consumers. Apple’s Home app is the easiest to use of any of the smart home assistants, and Apple needs to lean into that.

The Alexa app can be very cluttered as it tries to be an ecosystem all on its own. I find the Google Home app on iOS to be very poorly designed as well. Apple should show consumers how easy it is to add new HomeKit accessories to the home app, and then control them using their iPhone, iPad, Apple Watch, and HomePod. 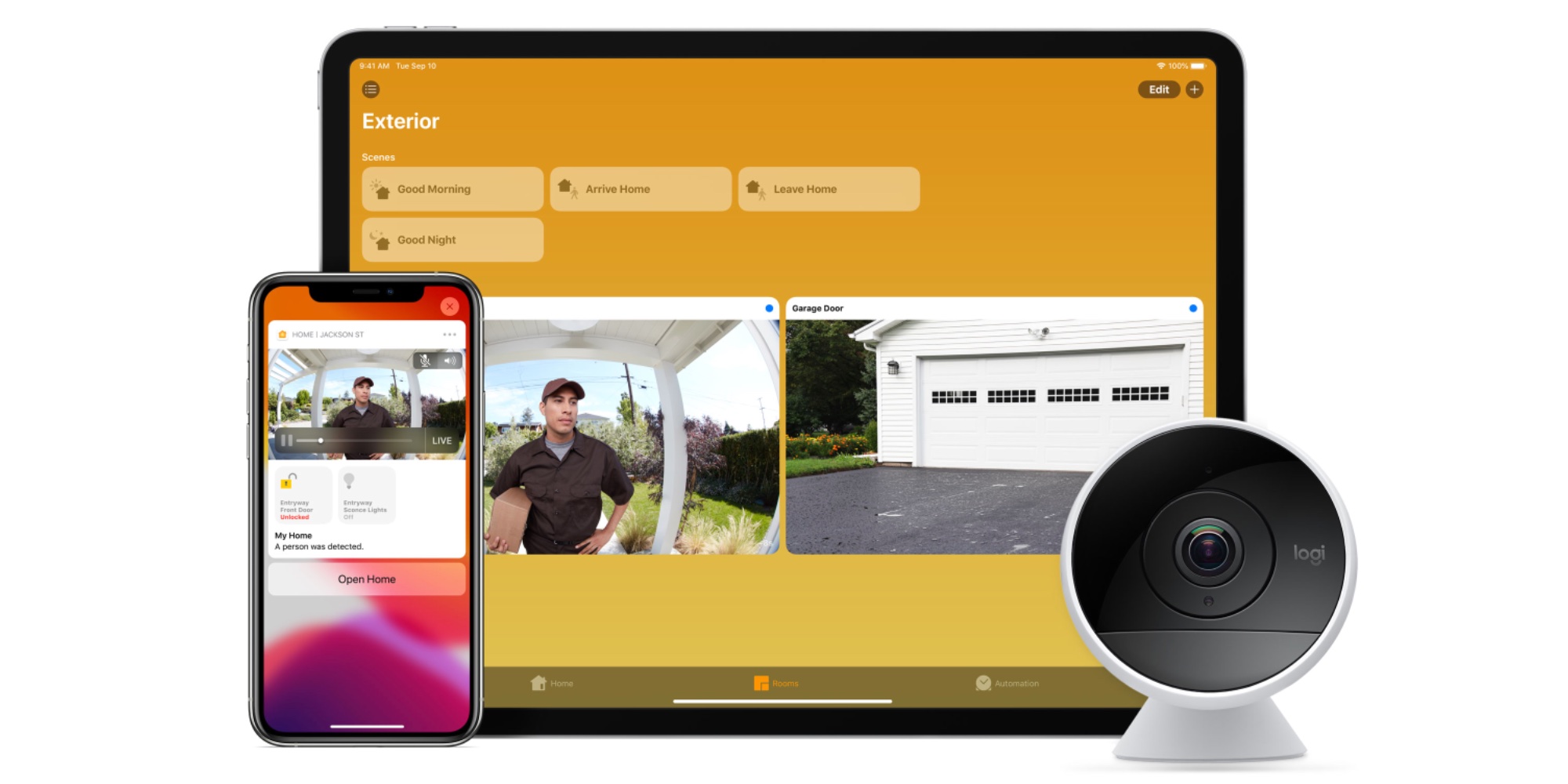 I think my frustration with HomeKit is that while I love it, it feels like it’s been moving slow for years. Some of it was due to Apple’s security requirements early on, but I believe so much of it is Amazon’s willingness to do whatever it takes for Alexa to become the center of the smart home. I love products like HomeKit Secure Video, but months after iOS 13 and macOS Catalina have been released, we will have one camera that has it enabled. I look over at Amazon’s Ring lineup and see outdoor floodlights with Ring cameras built-in.

If I could sum my hopes up for Apple’s HomeKit 2020 plans, it would be to move faster, take more risks with products, do whatever it takes to get more products integrated with HomeKit and make sure iPhone customers know how great HomeKit is as a platform.