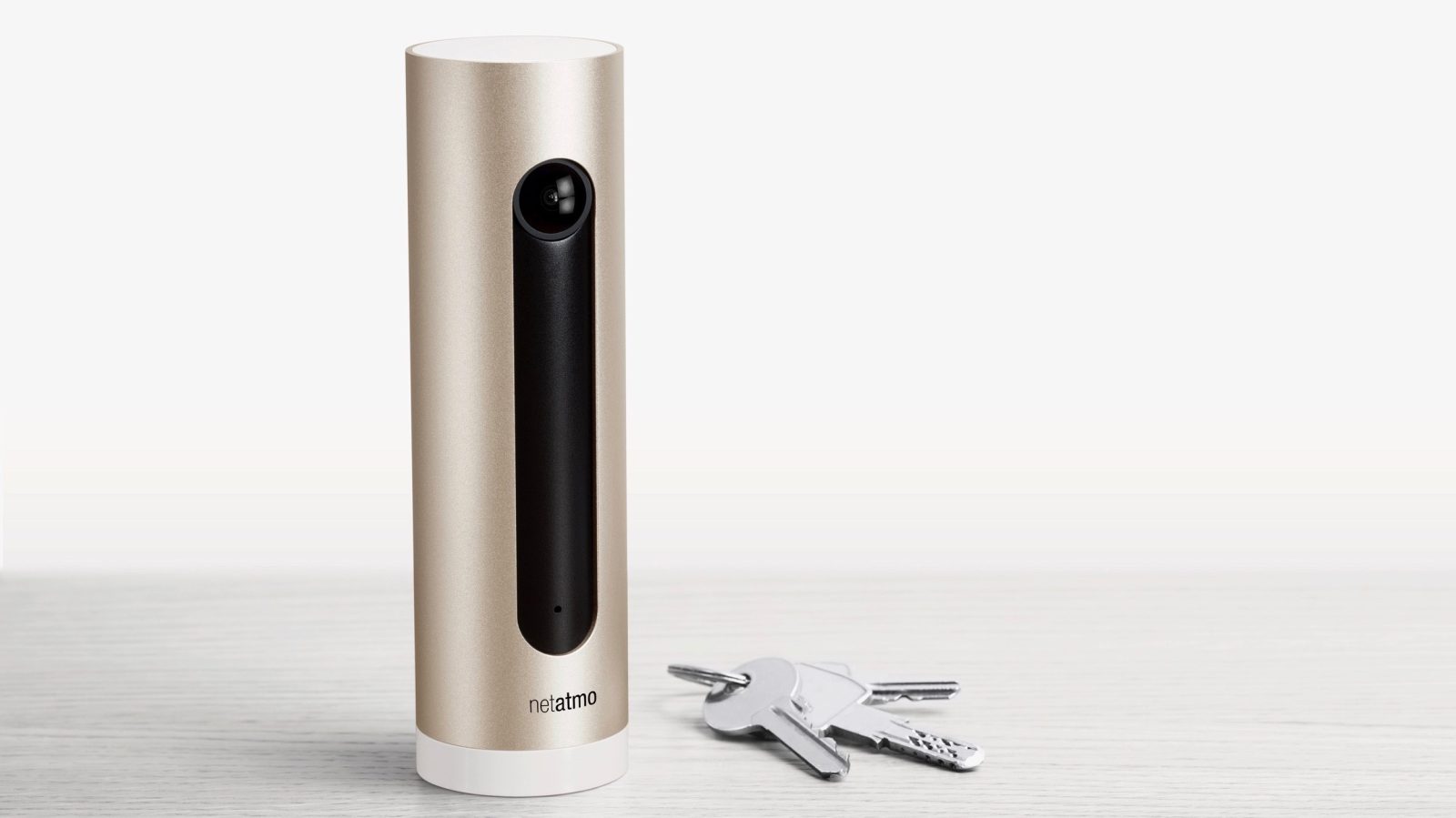 Update: Apparently, this launch was meant to be more ‘secret’ than official. Netatmo is testing with a small group of customers whilst in beta. A wider public launch is yet to be officially announced.

Netatmo’s update for the Smart Indoor Camera was first noted on Reddit and subsequently confirmed by HomeKit Hero.. The update appears to be rolling out to everyone, not just Netatmo beta testers. This means that in the Netatmo Security app for iOS, you should see an update for your Smart Indoor Camera – which was previously known as (and still often referred to as) the Netatmo Welcome.

HomeKit Secure Video support on the Netatmo Smart Indoor Camera means that you can securely record and store footage in the Home app on iOS through iCloud. Recorded video is available to view for ten days through the Home app. HomeKit Secure Video requires a 200GB or 2TB iCloud storage plan – though the recorded doesn’t count towards your data limits.

Netatmo is the second manufacturer to begin the rollout of HomeKit Secure Video. Last month, Logitech released an update for the wired Circle 2 camera with HomeKit Secure Video support. Apple also recently detailed all of the cameras and routers that will soon be compatible with the latest HomeKit features.

If you want to get started with HomeKit Secure Video, you can pick up the Netatmo Smart Indoor Camera or the wired Logitech Circle 2 on Amazon. The Netatmo option features a unique cylindrical design, but the Circle 2 is more affordable in refurbished condition.

What can you expect when using HomeKit Secure Video? Be sure to check out Zac Hall’s detailed look at the feature right here to find out more. Also be sure to check out our HomeKit gift guide for some of the best gift options this holiday season.