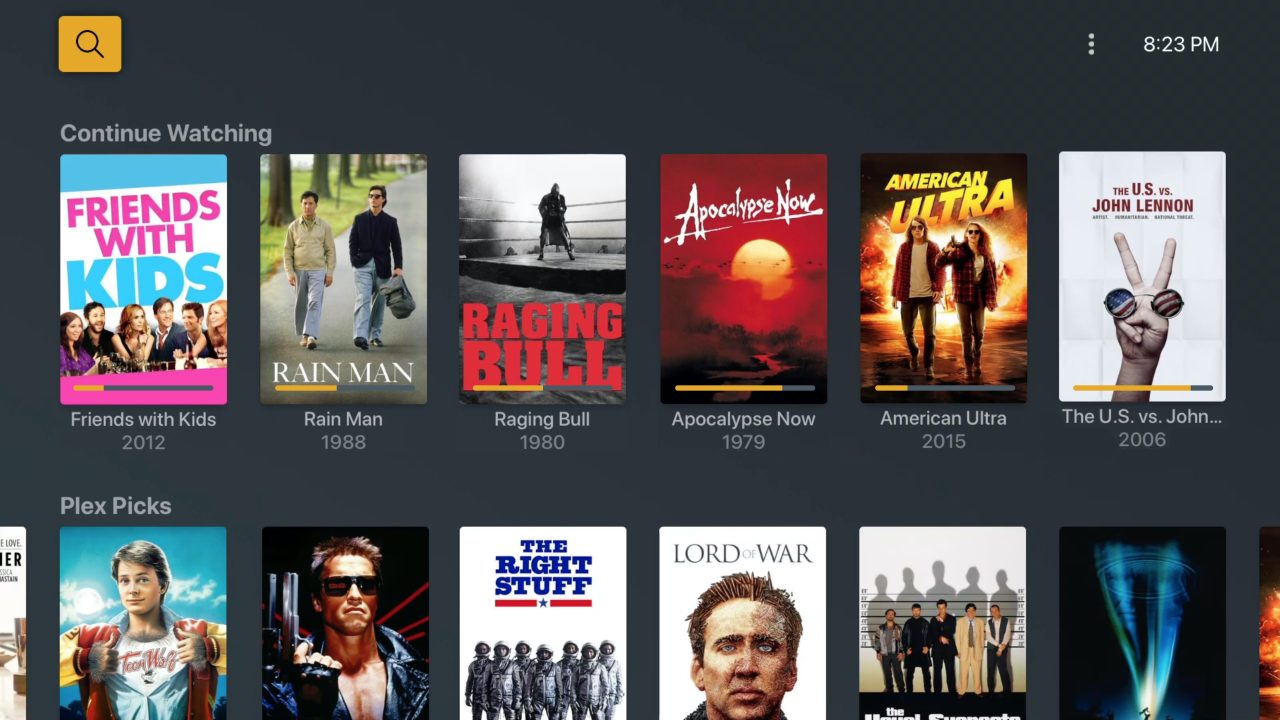 After teasing partnerships with major movie studios over the last several months, Plex today is officially launching its new ad-support video on demand service. Starting today, the Plex streaming service is available worldwide and completely free to anyone with a Plex account.

If you’ve used Plex regularly before, you’ll be immediately familiar with how these new ad-supported TV shows and movies are presented in the Plex app. The ad-supported content will appear alongside your existing Plex library. With that being said, if you want to hide Plex’s new video library, you can also do that.

New free movies and series content will be available in your navigation and homescreen just like all of your other media in Plex, which you can customize or turn off. We’ll also be able to recommend content based on your media collection, just like we do with your music library and TIDAL. You decide whether you want to watch any of the recommended free titles.

Plex touts that its free ad-supported library of TV shows and movies includes content across all genres from studios including Metro Goldwyn Mayer (MGM), Warner Bros. Domestic Television Distribution, Lionsgate, and Legendary. In total, Plex says that it “will deliver more content to more countries than any other free streaming service to date.”

The goal of Plex’s new service is to integrate this collection of free streaming content alongside your existing media library. The company hopes that doing so will make it more convenient to watch the ad-supported content, as you can do so without leaving the Plex app itself.

Basically, we wanted to build a free streaming service that we would want to watch ourselves. And of course, Plex isn’t only a free streaming service. We provide you and your family a single, beautiful place to curate and stream all your stored videos and photos, favorite podcasts, movies, web shows, news, live tv, and even your carefully-curated music collection. In other words, with Plex you become master of your mediaverse.

The new Plex ad-support video on demand service is rolling out starting today. If you don’t yet see the content in the Plex app on your device, check back throughout the day. The content can be watched by anyone with a Plex account, regardless of whether or not you’re a Plex Pass subscriber.