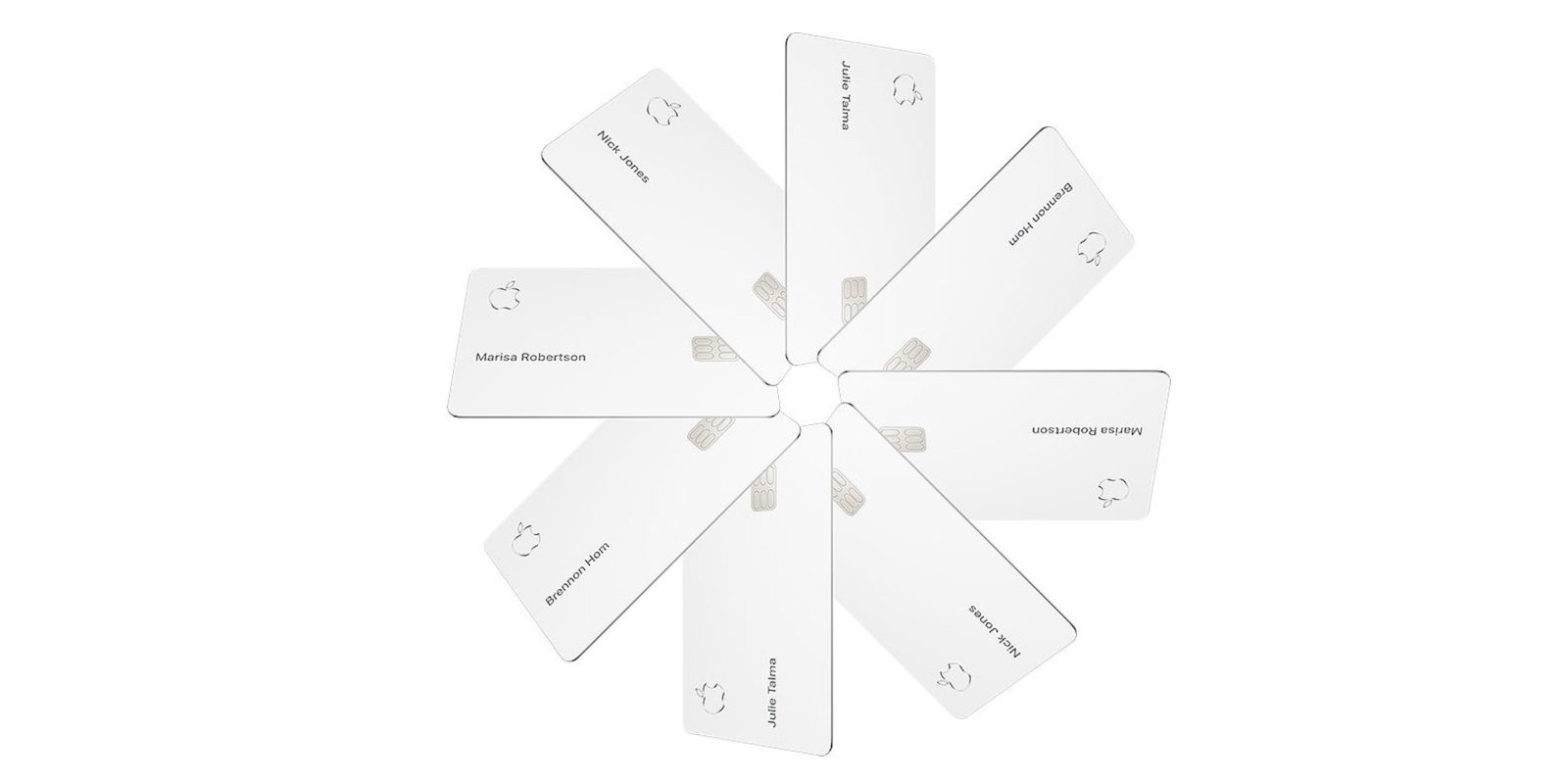 Bloomberg has published an interesting look at how retailers are partially footing the bill for lucrative rewards cards like Apple Card. Specifically, Apple Card is designated as an “elite” card, which means retailers have to pay higher interchange fees when someone uses it.

The report explains that interchange fees are paid by retailers, not directly by consumers. It’s part of the “cost of accepting credit cards.” Elite cards, such as Apple Card, impose higher transaction fees in order to support their rewards programs.

If a customer uses a traditional Visa card, the merchant would owe the issuing bank $1.27 in swipe fees. If the cardholder carries plastic branded with Visa Signature, the fee would rise to $1.75. That fee is then divvied up among the network, the payment processor, and the issuing bank.

Card networks, like Mastercard, are able to negotiate these deals because with retailers by citing data that shows “elite” cardholders also have more buying power than other consumers. The idea is that the additional spending can offset the higher transaction fees for retailers.

Card networks tell merchants the higher costs are justified because premium cardholders also have more buying power—so they’ll spend more. According to payment processor Auric, since January 2018 the average purchase made with premium-branded Visa cards was $50 higher than those made with regular Visa credit cards.

But retailers can’t pick and choose the cards they select, Bloomberg explains. If a retailer wants to accept any MasterCard credit cards, they have to accept all of them – including “elite” cards. The growing prevalence of so-called “elite” cards has become a point of contention for many retailers.

According to data from the Nilson Report, merchants in the United States saw the “costs tied to accepting electronic payments” increase to $108 billion in 2018. Retailers are blaming this, in part, on those elite cards.

While some merchants settled the case in a record settlement announced last year—Visa and Mastercard admitted no wrongdoing—a separate class of retailers are still fighting for changes to the networks’ rules, including those that require stores to honor all of a brand’s credit cards.

There are a couple of things to note here. First off, Apple Card is a lucrative credit through certain retailers, but it is not the most lucrative card out there. That being said, it is apparently still classified as an “elite” card in the eyes of Mastercard.

Second, interchange fees have been a problem for retailers for a while, not just since Apple Card launched this year. The point of the Bloomberg piece is seemingly to highlight that more people now have an “elite” credit card this holiday season, because Apple Card is now widely available.

The full Bloomberg Businessweek piece is worth a read and can be found here.