Comment: Could Apple take a political stand that would make you stop buying its products? 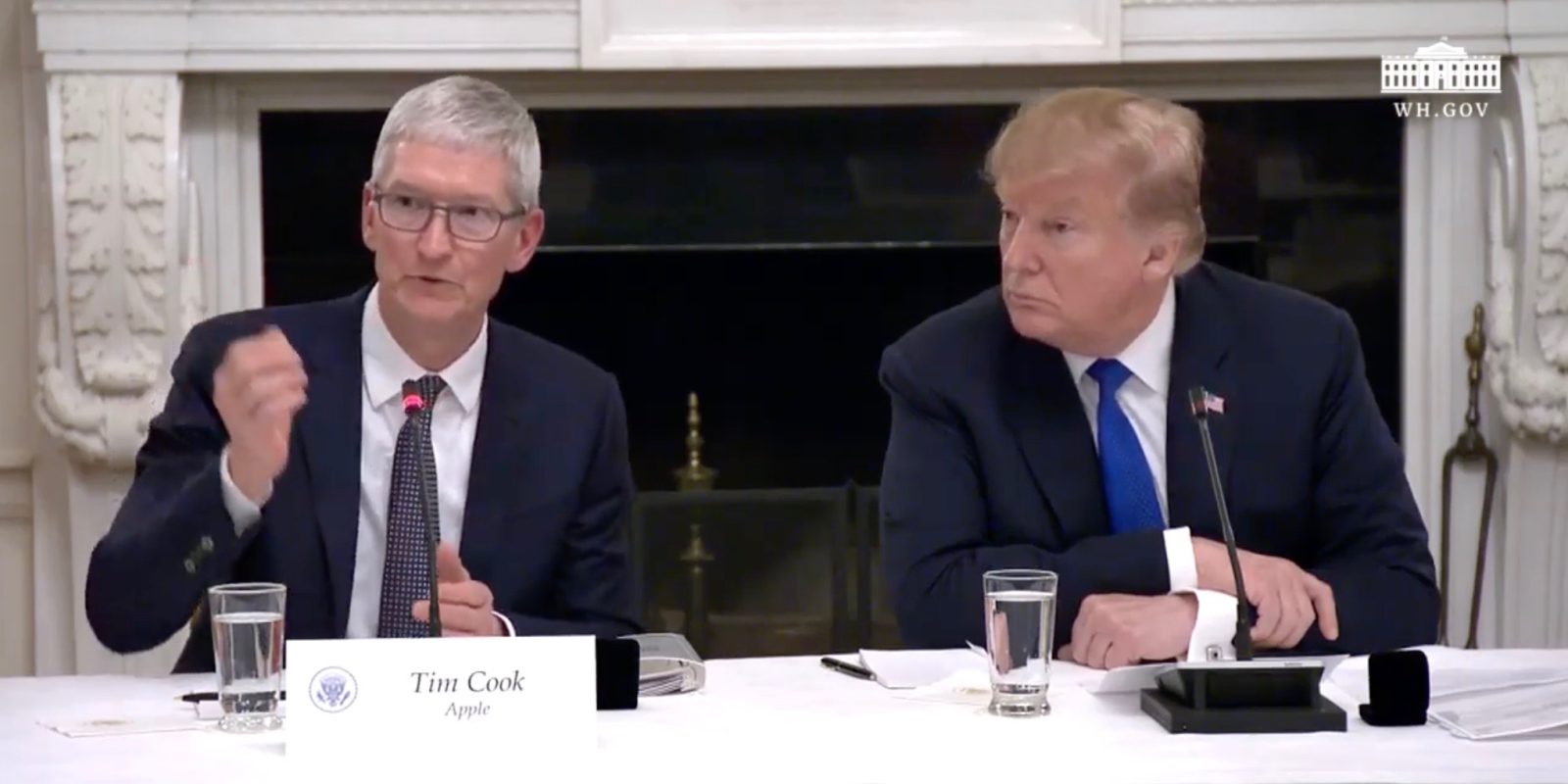 The year 2019 is drawing to a close, and in many ways, it’s the year Apple got political. The company – and Tim Cook himself – made decisions to appease and stand with controversial governments at home and abroad, leading to this question: is there a political stand Apple could take that would be so awful, or conflict so profoundly with your own personal values that you would abandon the company entirely and buy your tech elsewhere?

It’s an important question, because it’s consumers – not governments – that ultimately get to hold companies to account.

Lest we forget, here is a list of some political decisions Apple made just in 2019:

Not all of these incidents are equal. US companies operating in foreign countries obviously must abide by local laws, no matter how unjust others may find them. So while we may disagree with banning VPNs or major news apps, that’s how China rolls.

But not everything on that list is a matter of law. The HKMap Live app wasn’t illegal, for instance. Then there is the question of partisanship: do we want Apple’s CEO being a campaign prop in Presidential elections? Maybe we’re okay with it, but it’s worth thinking about.

Tim Cook wasn’t forced to stand by Donald Trump at a campaign event and let him lie and take credit for Apple’s manufacturing plant in Texas (John Gruber called the event “a promotion for Trump” with the “staged photo op” implicitly supporting the President). These were choices, pure and simple.

So does any of this matter to you? Most of these incidents happened far away from Apple’s home market in the US, yet they have a real, tangible impact on people living in those places. I’m in Hong Kong, and Apple deciding to censor the Taiwan flag and police app left me feeling quite negative about the company for the first time.

We know that companies will always put money first, and most of us accept that. But is there a line? Is there a point at which values matter?