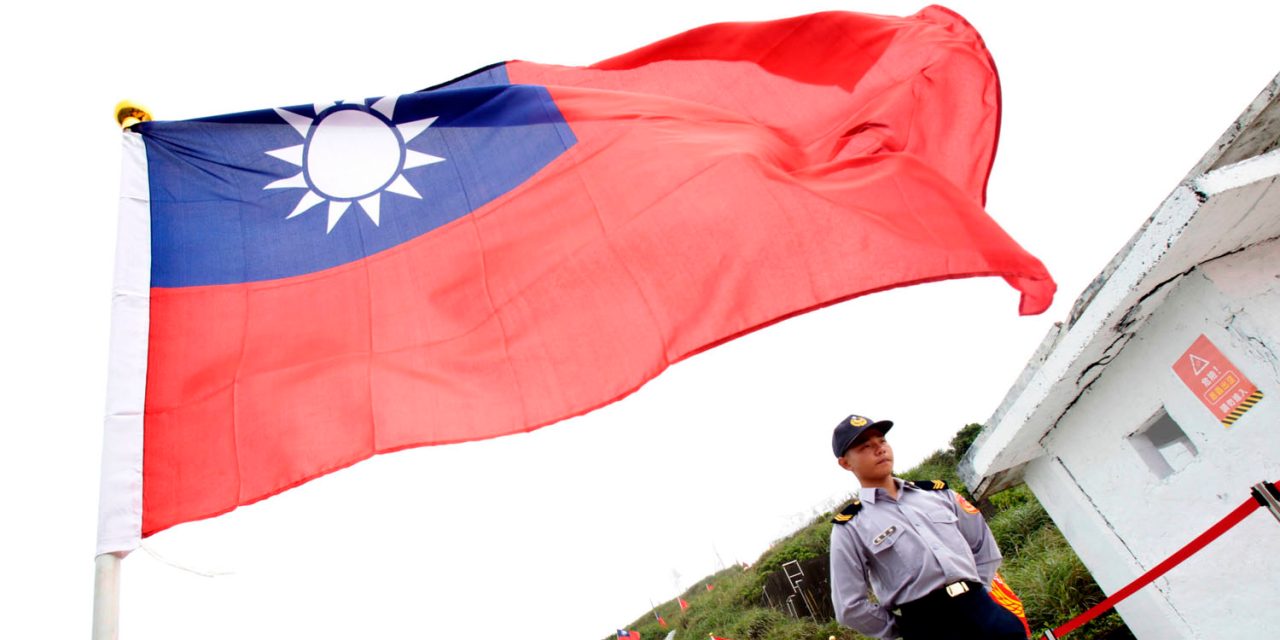 A bug in iOS 11.3 – fixed in iOS 11.4.1 – revealed that Apple censors the Taiwanese flag on iPhones whose region is set to China …

He was initially skeptical, but was able to verify the claim and – by a somewhat tortuous process – work out what was causing it.

On an iOS device with CN (China) set as the language/locale, iOS is looking for the Taiwanese flag emoji and then removing it. That code was buggy, which was what caused the crash.

It seems likely that Apple added the code to appease the Chinese government, which refuses to recognize Taiwan as an independent entity, instead considering it to be part of China.

Taiwan today exists in a kind of limbo land, being self-governing but not generally recognized as an independent nation by international bodies. China has threatened to retake control of the island by force if Taiwan ever formally declares independence.

China is a massively important market to Apple, as big as all European countries combined. The company has been accused of putting sales ahead of human rights, agreeing to a long-running series of compromises to satisfy the Chinese government. The most controversial of these was moving the iCloud data of Chinese customers to a server run by a state-owned company, reportedly also handing over the encryption keys. Apple has also removed or restricted apps in the country – including more than 400 VPN apps.

Tim Cook last year responded to these criticisms, and I’ve described how the company is in a no-win position in the country.