Cook responds to China criticisms, says he believes in freedom and is optimistic about future change 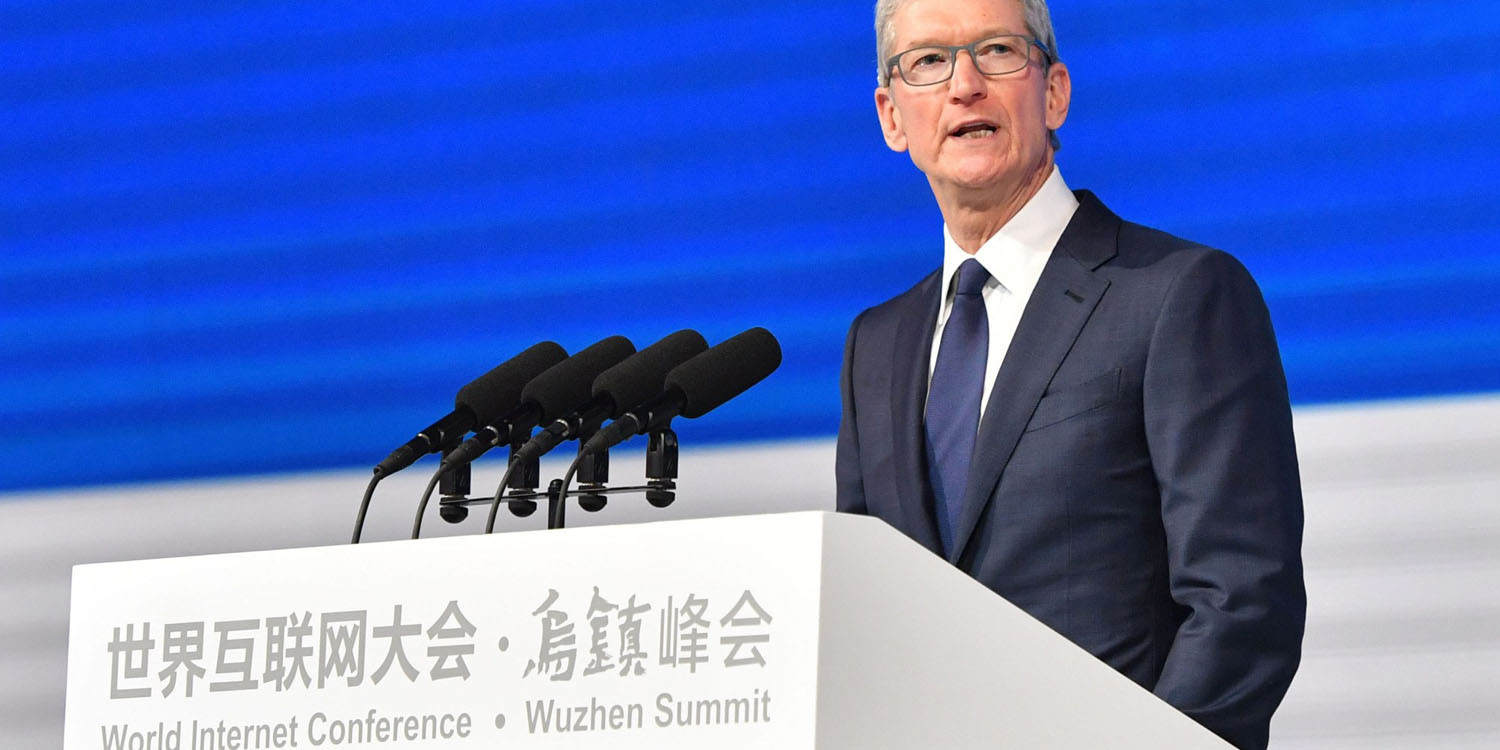 Apple CEO Tim Cook has hit back at suggestions that Apple is failing to fulfil a moral obligation to fight for freedom of expression in China.

The company had come under repeated fire from local customers and human rights groups for bowing to pressure from the Chinese government to remove or restrict App Store content in the country.

U.S. Senator Patrick Leahy said in an interview that ‘Apple […] must continue to push back on Chinese suppression of free expression’ …

Apple came under particularly strong criticism for removing more than 400 VPN apps, which allow users to circumvent restrictions imposed by the so-called ‘great firewall of China.’ Because VPN apps encrypt all traffic, this makes it impossible for the government to block or track Internet traffic sent via them – especially services which keep no logs.

Reuters reports Cook stressing that he believes strongly in freedoms, and is optimistic about change in China, but believes that you have to work together with governments.

“My hope over time is that some of the things, the couple of things that’s been pulled, come back. I have great hope on that and great optimism on that,” Cook said, adding that he always tries to find areas to work together and if he gets criticized for that, so be it.

Cook also made light of reported tensions between Apple and Tencent, which offers mini-apps within its WeChat app that means many smartphone owners don’t bother to download standalone apps. That situation could, he said, work to Apple’s advantage.

Cook said Apple welcomes the WeChat ecosystem as it in fact lowers the cost for Android users to switch to the iPhone’s iOS system, which he said has around 15 percent of the smartphone market in China.

“Tencent’s ubiquity in China plays to our advantage. Because WeChat works great on the iPhone, and because you can leave the Android ecosystem and go to iOS without losing all of the things you’ve built,” he said.

Finally, he said that he ‘couldn’t be happier’ with iPhone X sales in China.

I’ve written before about Apple’s no-win situation in China.