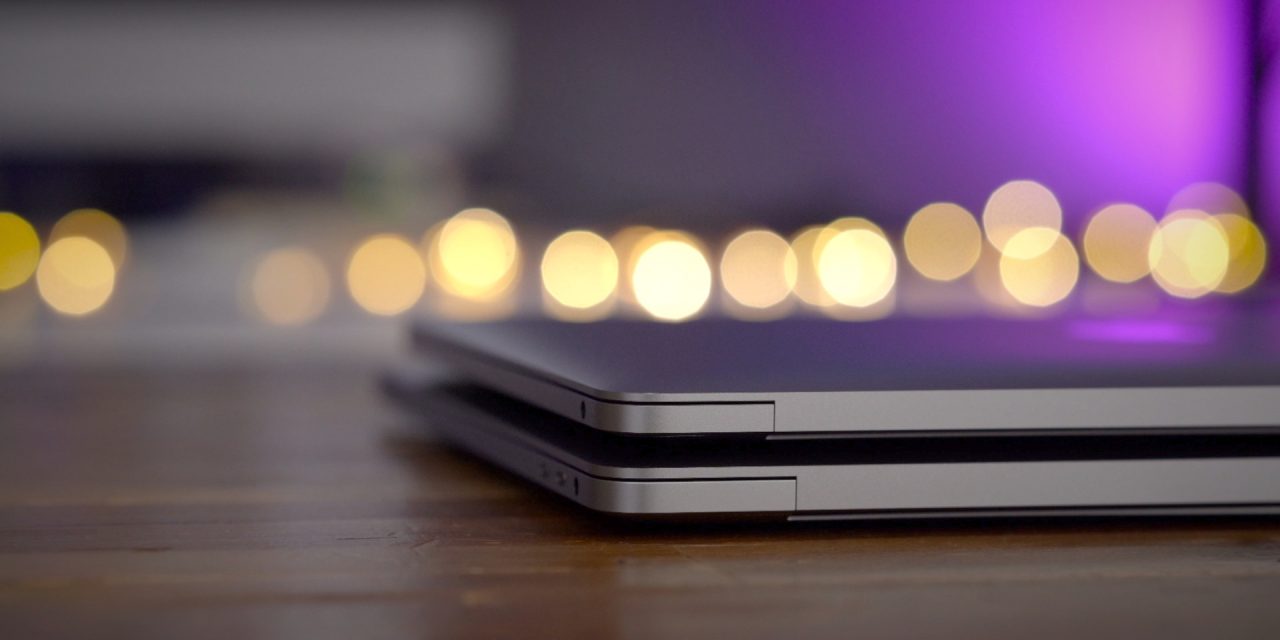 Malwarebytes has published a new study that suggests threat detection levels for macOS are increasing in comparison to Windows. The data shows that overall, Mac threats accounted for more than 16% of total Malwarebytes detections.

Mac threats also accounted for 16% of total detections. This doesn’t seem like a lot, but the important factor to consider is the overall size of the Mac user base compared to Windows.

There are a few important things to note when interpreting this data, though. First and foremost, these statistics are based solely on devices with Malwarebytes installed. Windows users are more likely to assume they need antivirus software from the start, while Mac users are more likely to install antivirus software after already suspecting their machine is infected. This is why the detections per machine number is higher for Mac than Windows.

Ultimately, Malwarebytes acknowledges that “the overall threat detection rate for all Macs (and not just those with Malwarebytes installed) is likely not as high as this data sample.”

Furthermore, the report also says that “traditional, full malware does exist for Mac” but it is often “more targeted or otherwise limited in scope.” Instead, the Mac detections consist “primarily” of adware and potentially unwanted programs. Thus, there might be a higher rate of detections on Mac, but each detection is less severe than what might be detected on Windows.