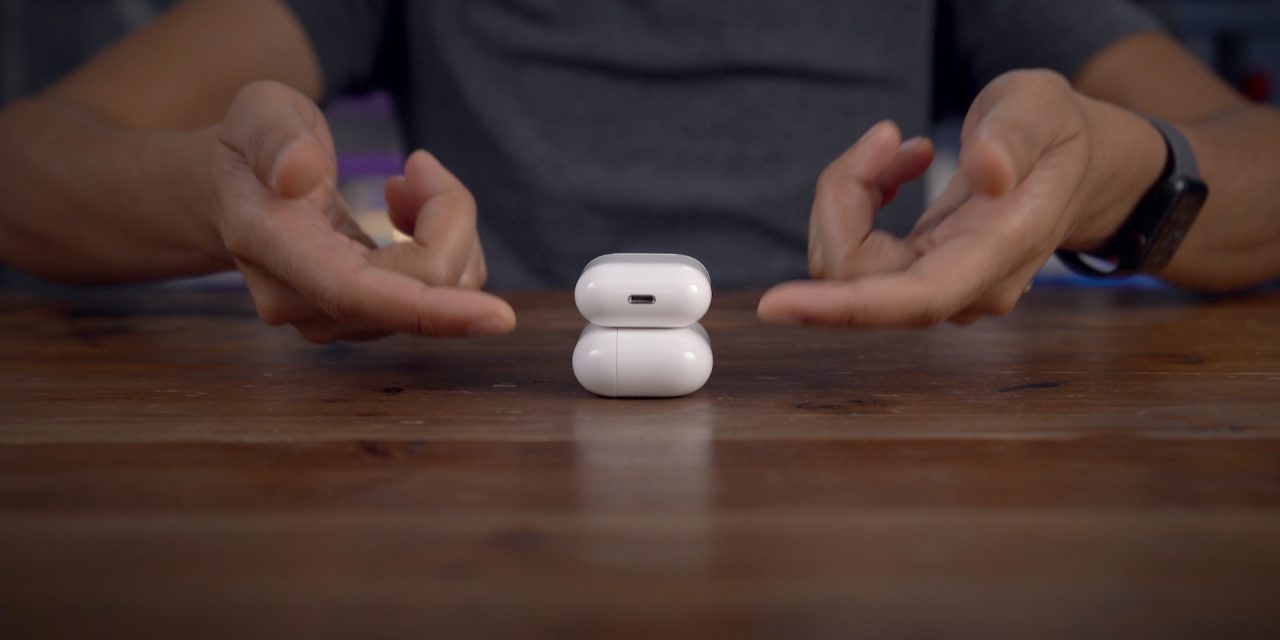 Noted analyst Toni Sacconaghi of Bernstein is out with a new investor note in which he predicts that AirPods will continue to grow at an incredible rate in 2020. Sacconaghi estimates that Apple sold $6 billion worth of AirPods this year, a number that could more than double next.

As detailed by CNBC, Sacconaghi estimates that Apple could sell 85 million AirPods in 2020, which would generate around $15 billion revenue. If that same rate of growth continues in 2021, AirPods would become “Apple’s third-largest business,” Sacconaghi said.

Going beyond 2020, however, the analyst points out that AirPods growth could drop off relatively quickly as they reach market saturation:

“Given AirPods’ extraordinarily steep adoption curve and rapid saturation of the iPhone installed base, we see a dramatic deceleration in AirPods revenue growth by 2021 or 22, to single digit growth rates or possibly lower,” Sacconaghi wrote.

Of course, the counterargument to this is that Apple will likely regularly release updated models of AirPods with new features and improvements. While it’s unlikely that growth will continue at its current rate, there are clearly ways Apple can incentivize customers to upgrade on a semi-regular basis.

Sacconaghi isn’t the only analyst to take a bullish stance on AirPods. Wedbush analyst Dan Ives recently estimated that Apple sold 3 million AirPods over the Black Friday and Cyber Monday weekend alone. Meanwhile, Asymco recently said that AirPods will soon hit $4 billion in quarterly revenue, surpassing the revenue generated by the iPod at its peak in 2007.