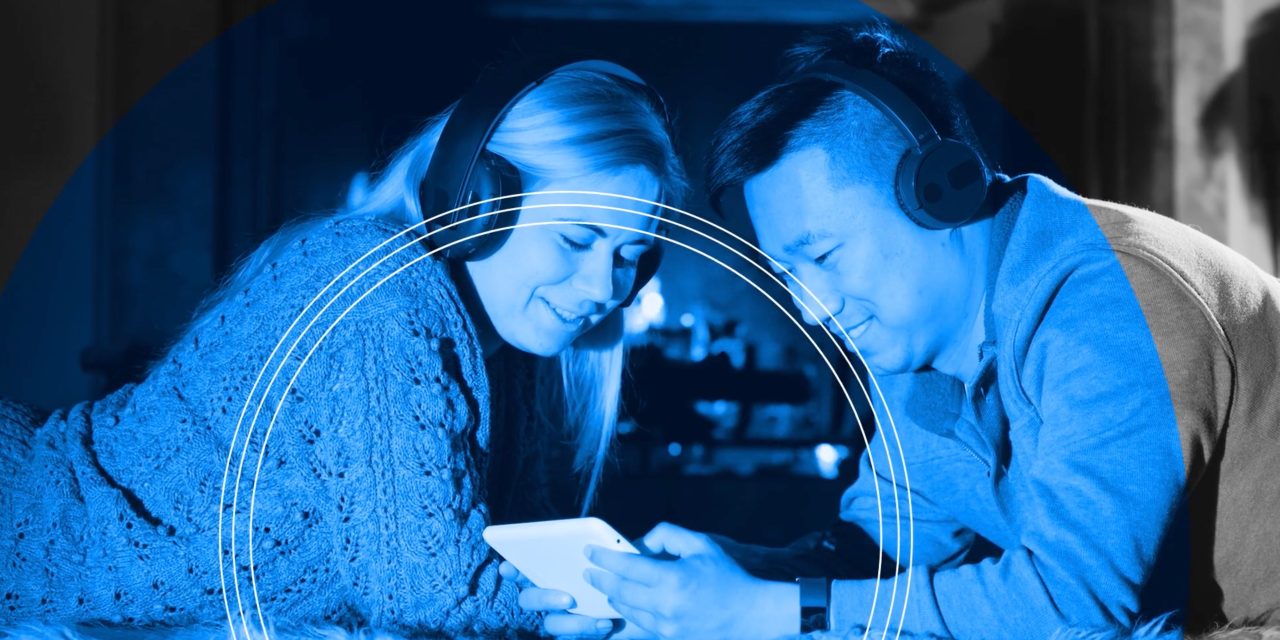 At CES 2020 today, the Bluetooth Special Interest Group has announced a new Bluetooth standard for audio. The new standard is called LE (Low Energy) Audio and is designed to enhance the Bluetooth audio experience with features like audio sharing, native support for hearing aids, and more.

While much of the attention lately has been focused on Bluetooth 5, LE Audio is a separate standard designed solely for Bluetooth audio. The Bluetooth SIG explains that LE Audio uses a new high-quality, but low-power audio codec. The new codec is designed to improve performance and reduce power consumption.

One such feature afforded by the new LE Audio standard is Broadcast Audio, which is essentially universal audio sharing. This will allow for a device to broadcast multiple audio streams to different Bluetooth devices, such as headphones and earbuds. For instance, one iPhone could transmit audio to three different pairs of earbuds.

Apple is a member of the Bluetooth SIG, but it has already enabled its own audio sharing feature for AirPods, AirPods Pro, and Powerbeats Pro. The difference is that the Bluetooth LE Audio standard will create a universal system for this feature, ideally expanding it to more headphones and devices.

Building on its low power, high quality, and multi-stream capabilities, LE Audio adds support for hearing aids. LE Audio will enable the development of Bluetooth hearing aids that bring all the benefits of Bluetooth audio to the growing number of people with hearing loss.

Furthermore, LE Audio will enable the transmission of multiple audio streams. The Bluetooth SIG says that developers can use this multi-stream feature to improve performance of truly wireless earbuds and make it easier to switch between multiple paired devices.

The Bluetooth specifications that define LE Audio are expected to be released throughout the first half of 2020, the Bluetooth SIG says. We should learn more about the features of LE Audio and the timeline for development at that point.