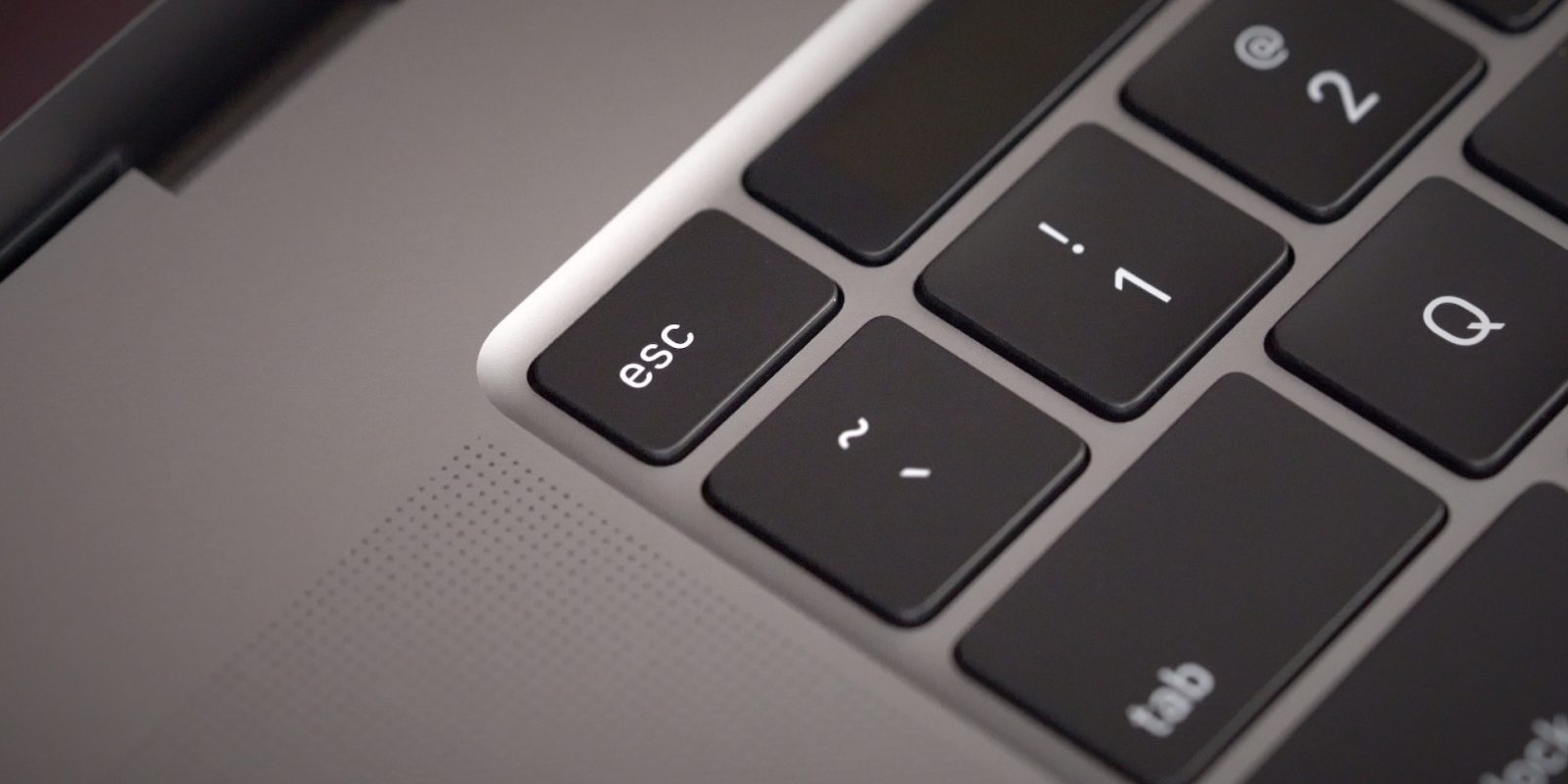 International Data Corporation (IDC) is out with its Q4 2019 data today, breaking down the PC industry during the holiday shopping season. According to the data, PC shipments grew by 4.8% during the quarter, hitting 71.8 million units. This marks the “highest single quarter shipment volume in four years,” IDC says, but Apple wasn’t able to benefit from that industry-wide growth.

Apple’s Mac volumes saw a decline in 4Q19 with 4.7 million units shipped, down 5.3% year over year. Apple’s continued momentum in the iPad and iPhone space have more than offset its challenges with Mac volumes, however.

Meanwhile, PC industry data from Gartner tells a similar story. Gartner data suggests that worldwide PC shipments grew 2.3% for Q4 2019 and 0.6% for the entire year. The firm estimates worldwide shipments of 70.6 million. For Apple specifically, Gartner’s data indicates shipments of 5.26 million units, which is down 3% year-over-year, and a marketshare of 7.5%.

For 2019 as a whole, Gartner estimates Apple shipments of 18.35 million units, which is slightly more optimistic than IDC.

If you narrow things down to just the United States, Gartner’s data indicates that Apple shipped 2.13 million units for Q4 2019, which is actually up 0.8% year-over-year and worthy of a 13.6% share of the PC industry. That makes it the fourth-largest company behind Lenovo, HP, and Dell.

Ultimately, the consensus between both Gartner and IDC seems to be that the entire PC industry saw growth throughout 2019 and in Q4 alone, but Apple wasn’t able to capitalize on that. Nonetheless, the data from both outlets is based on estimates and supply chain data, and should be treated with some skepticism. Apple no longer reports Mac unit sales, which makes it nearly impossible to verify the accuracy of the data from Gartner and IDC.