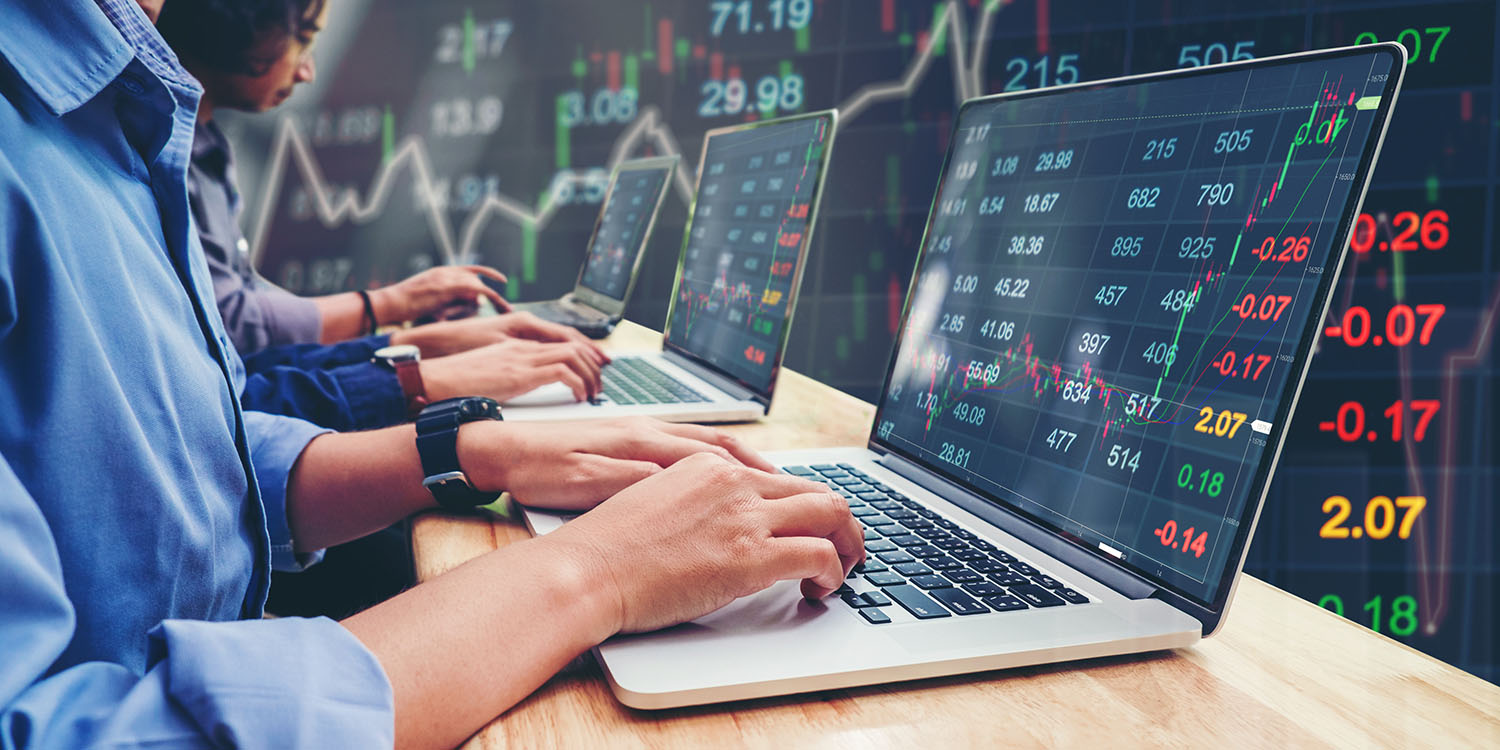 Two analysts are predicting a new AAPL high this year, suggesting that the stock could climb to $375 and $400 respectively by the year’s end.

While there’s a strong consensus that Apple including 5G support in this year’s iPhones will see a significant surge in sales, analysts D.A. Davidson say that the impact will last well beyond this year…

In an investor’s note seen by Business Insider, the firm says there are three reasons for believing in a longer-lasting impact for 5G.

First, not everyone will be in the upgrade window this year, so we’ll see people upgrading for 5G both this year and next.

The research firm expects 5G to provide a potent shot-in-the-arm for the flagship product. Apple’s upcoming devices will drive several years of growth after a “challenging” year for the iPhone, analyst Tom Forte wrote.

“There is enough complexity and hype when it comes to 5G that we believe Apple can exploit this multi-year opportunity and generate positive smartphone unit growth for, at least, its next two product launches – fall of 2020 and fall of 2021,” he said.

The “maturation of the smartphone market” forced the Cupertino, California-based company to pivot to other revenue drivers, the analyst said. Investing in its wearables and services businesses places Apple in a healthy position to reap major revenue growth from the 5G cycle, he added.

Apple is already hot off an 86% gain in 2019, fueled by strong interest in the iPhone 11, Airpods Pro, and Apple Watch Series 5.

Third, the flexibility of the zero-interest payment plan on the Apple Card. This means customers can benefit from the same interest-free purchase option as the iPhone Upgrade Program but can choose how often to upgrade and how quickly to pay off the balance. That, says the firm, ‘could be a catalyst for iPhone unit sales for several years.’

All of which will see a new AAPL high of $375 per share by the end of the year, says D.A. Davidson.

Wedbush goes even further. The firm previously suggested $400 as a top-end possibility, while setting its target price for the end of the year at $350. In its latest note, the firm sticks to the $350 target, but argues that ‘the fundamentals support $400.’

Wedbush argues that supply-chain checks support record sales driven by 5G adoption, and investors seeing what this means for future services revenue, causing them to reevaluate the worth of the company.

Many investors are asking us: Is all the good news baked into shares after an historic upward move over the last year and into early this year? The answer from our vantage point is a resounding NO, as we view only the first part of this massive upgrade opportunity leading to a transformational 5G “super cycle” with 200 million to 220 million iPhone units now the new line in sand for demand based on our recent Asia supply chain checks. Coupling this dynamic with a metamorphosis-like valuation re-rating by the Street around the company’s $50 billion+ annual services revenue stream is the 1-2 punch to how we ultimately see a stock in the bull case $400 valuation by year-end.

The firm suggests that AAPL could hit a $2T valuation by the end of 2021.

Not everyone is as optimistic. Deutsche Bank expects AAPL to lose 6% of its value by the end of the year, while Apple Card partner bank Goldman Sachs suggested the company will lose a third of its value this year. Some investors are also said to be nervous about over-exposure to AAPL and three other tech stocks.