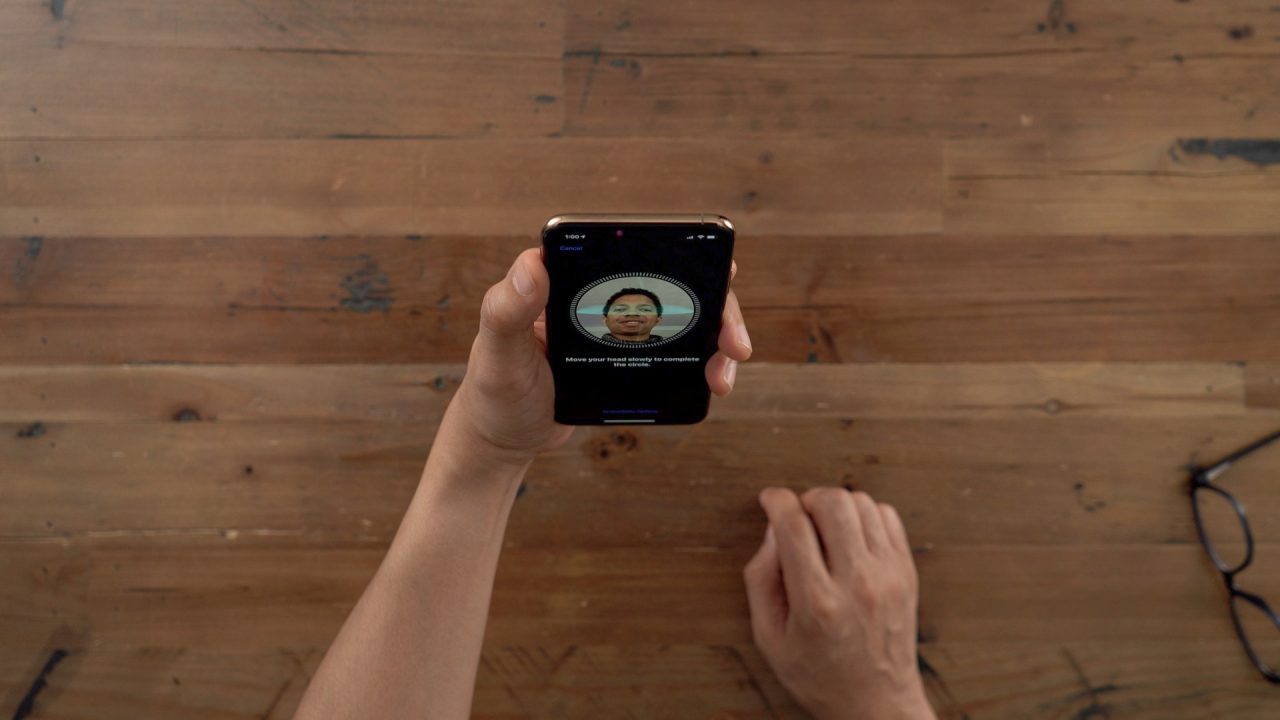 Analysts from Barclays are out with a new investor note, in which they predict that Apple’s iPhone 12 lineup will include upgraded Face ID sensors, among other changes. The analysts also corroborate claims made by Ming-Chi Kuo.

According to the Barclays note obtained by CNBC, the iPhone 12 lineup will include “refreshed” Face ID. What exactly this means is unclear, but theoretically it could imply that Apple will upgrade the TrueDepth camera system used for Face ID with improved performance.

In addition to improved Face ID, the analysts say Apple will add time-of-flight 3D sensors to the back of the high-end iPhone 12 models. Time-of-flight sensing technology is similar to the infrared TrueDepth system used for Face ID, which enables Face ID. Adding such a 3D-sensing system to the back camera would enable higher-fidelity 3D photo captures. Time-of-flight sensors could improve photo quality from the iPhone camera, as well as offer new augmented reality features.

As CNBC notes, time-of-flight sensors are already used in some high-end Android flagships, including the Galaxy Note 10+:

ToF is already used in some Samsung phones, such as the Galaxy Note 10+. Samsung has demonstrated how the sensors can be used to capture a picture of an object and then quickly create a 3D model. So, someone with a 3D printer at home might be able to print a replica.

Lastly, the Barclays analysts also corroborate Ming-Chi Kuo’s claim that Apple could ditch the Lightning connector as early as next year in the highest-end iPhone model. This would be the first iPhone to be completely port-free, thus relying solely on features like wireless charging and AirDrop.

The iPhone 12 lineup is currently expected to be unveiled this fall. Be sure to check out our full roundup of everything to expect from Apple in 2020 for all of the details.