Kantar: iPhone 11 saw iOS market share up in every one of Apple’s key markets 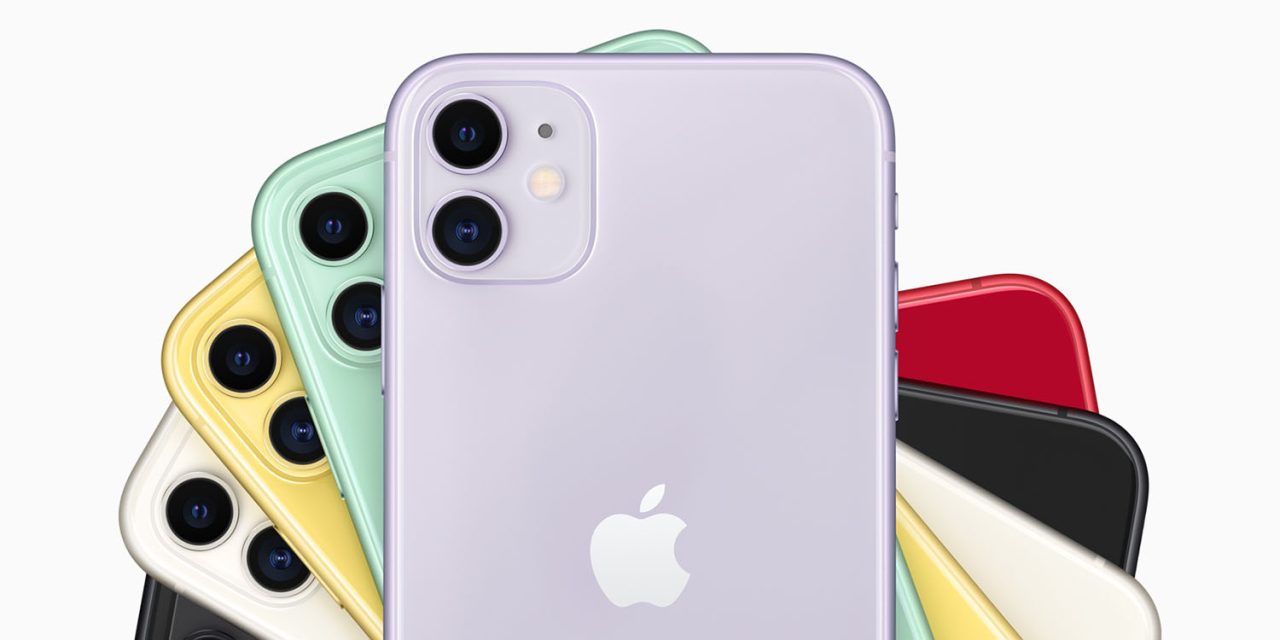 The launch of the iPhone 11 saw iOS market share rise in every single one of Apple’s key markets during the holiday quarter, according to the latest Kantar data.

This was a hugely successful quarter for Apple by any standards. Apple took something of a risk reducing the entry price for iPhone 11, but this has paid off handsomely, with share gains in every key region globally.

Wearables also proved to be a strong driver of growth, with the Apple Watch, which retailed at just $199, selling out due to unprecedented demand.

Whilst many are talking of services as the key growth driver for Apple, hardware continues to drive the bulk of both revenue and profit as Apple pushes its widest and most compelling set of products in years.

Kantar said that the entry-level iPhone 11 had been twice as successful as the iPhone XR which preceded it.

iPhone 11 accounted for 1 in 10 of all Smartphones sold across Europe and the US combined in the fourth quarter, that’s a phenomenal achievement for Apple. It is more than double the share iPhone XR achieved over the same period.

In Europe and the US, the new iPhone 11 family achieved 50% of Apple’s total Smartphone sales in the quarter, up from 36% for the equivalent iPhone XS/XS Max/XR combination, highlighting real progress for Apple’s aim of getting its huge user base onto the latest models and stabilizing device lifecycle.

The company reported year-on-year market share gains for the US, China, Australia, Japan and the EU5 (comprising Germany, UK, France, Italy, and Spain).

While Apple saw iOS market share up in all regions, Samsung made a marginal gain in the US and was flat throughout the other regions.