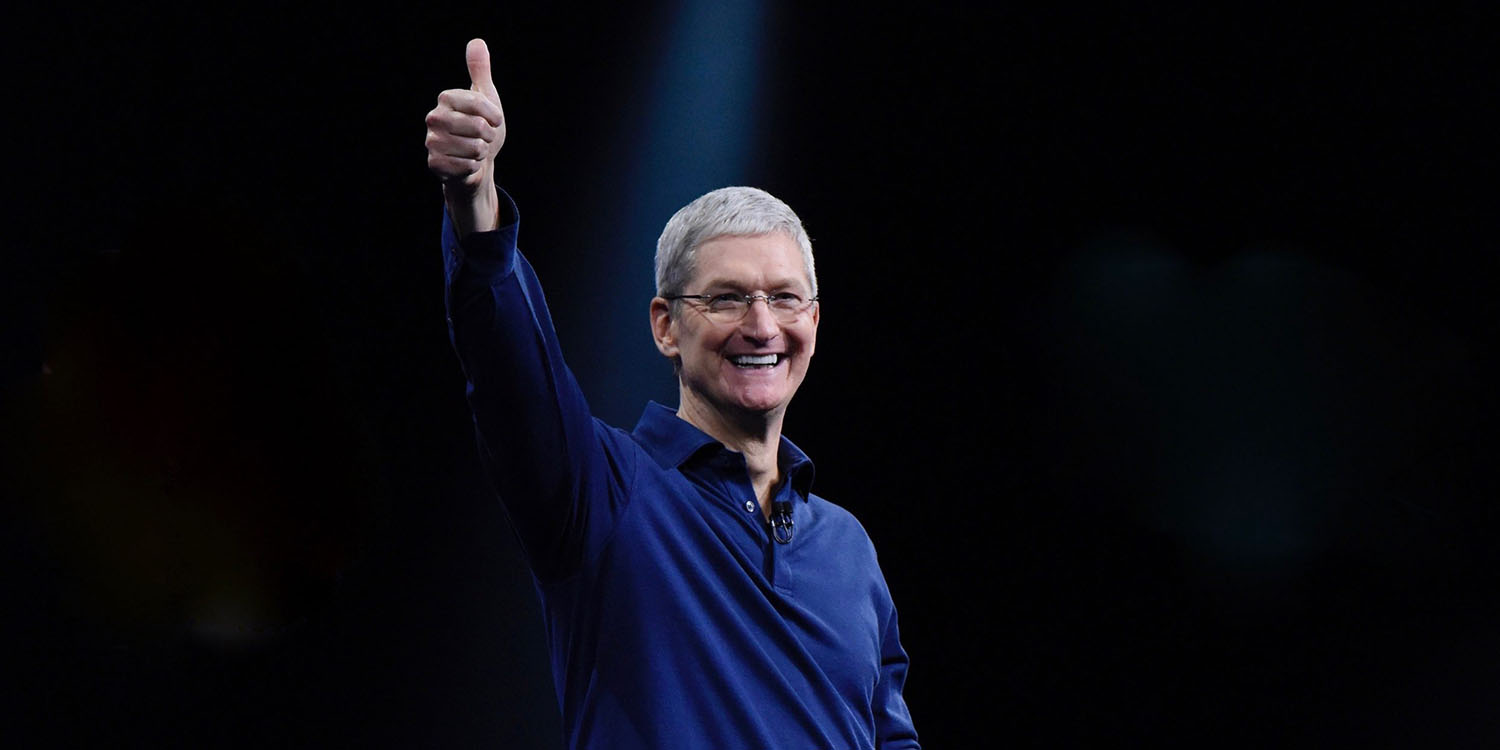 Namely, how Apple is now balancing its premium position in the market with giving customers a more affordable way to buy something more exciting than an outdated iPhone model.

The company is pulling off a very neat trick that I think may well be the magic formula behind much of its recent growth.

Apple is the most valuable brand in the world. Whatever you think of the company’s products, there’s no doubt that it can charge a premium for the Apple logo.

It’s why Apple manages a 37%-plus margin in product categories where other manufacturers typically achieve only single digits. In smartphones, for example, 2%-4% margins are common. Even the most premium Android brand, Samsung, is having a very good year if it hits 14% — well under half the margin Apple enjoys.

The last thing you want to do when you’re in this position is anything that might drag the brand image downmarket. It’s why Apple has never produced anything that belongs in the “budget” pricing range in any of its product categories.

At the same time, however, not everyone wants or can afford the Cupertino, California, company’s latest and greatest models, which is why the company needs an entry route into the Apple ecosystem — focused on the iPhone.

In the past, Apple has taken a simple approach to making iPhones more affordable: Continue to sell older models at a discount. That has meant you could buy an iPhone that belongs in the “mid-range” price tier.

The company started mixing things up a little with the iPhone SE. That was a modern phone in an older casing at a more wallet-friendly price. Apple took a bit of a hit to its average selling price (ASP) with that model as some of us actually preferred it over the flagship, but that was a price worth paying to attract those unwilling to pay flagship prices but still wanting a “new” model.

Putting newer internals into an older casing clearly worked, which is why we’re expecting an iPhone SE 2 (more likely to be branded as the iPhone 9) to be launched in the next couple of months.

But in 2018, Apple tried another new tack: the “almost flagship” iPhone. Alongside the iPhone XS and XS Max, it launched the iPhone XR, a more affordable model that provided access to the current design language, and a phone that could easily pass for the flagship model to most people once placed into a case.

The iPhone XR was a huge success, and Apple doubled down on this approach with last year’s launch of the base model iPhone 11. That offered a feature set even closer to the flagship model, and at an even lower price. That too has been incredibly successful.

So sure, you can visit an Apple Store today and pay $449 for an iPhone 8, with a similar price likely for the iPhone 9 expected to replace it. But Apple has an attractive upselling proposition in the form of the $699 iPhone 11.

Pay monthly, and it’s a choice between $18.70/month for an outdated design or $29.12/month for something that could easily be mistaken for the most expensive model. That’s a deal many are going to jump at, as evidenced by the fact that the iPhone 11 range was the best-selling model every week of the holiday quarter.

It’s similar with the iPad and Apple Watch

Apple has taken the same approach with the iPad. It launched a new affordable version at $329 that is, like the iPhone 11, more than enough iPad for the typical user.

The company hasn’t yet split the Apple Watch into Pro and base models, instead sticking to the old iPhone strategy of continuing to sell older models for less — but the decision to price the Series 3 from just $199 represents a major about-turn. That is without question the reason that 75% of Apple Watch customers were first-time buyers, especially in the holiday season, where it became an affordable gift.

But also doubling down on premium products

At the same time, however, Apple isn’t sacrificing anything at all at the high end. Indeed, it keeps pushing the cost of its flagship products ever higher.

When the $999-plus iPhone X launched, many said Apple was crazy, expecting people to pay $1,000 for a phone. But pay it they did, and that has now become the new normal for each year’s flagship phone.

And let’s not forget that opting for the ceramic case and space black Link Bracelet lets you spend $1,750 on an Apple Watch. (And sure, you could once have spent considerably more on the original gold Edition, but nobody did.)

Do you agree? Do you think there are additional factors at play? Please share your own thoughts on Apple’s record earnings in the comments.