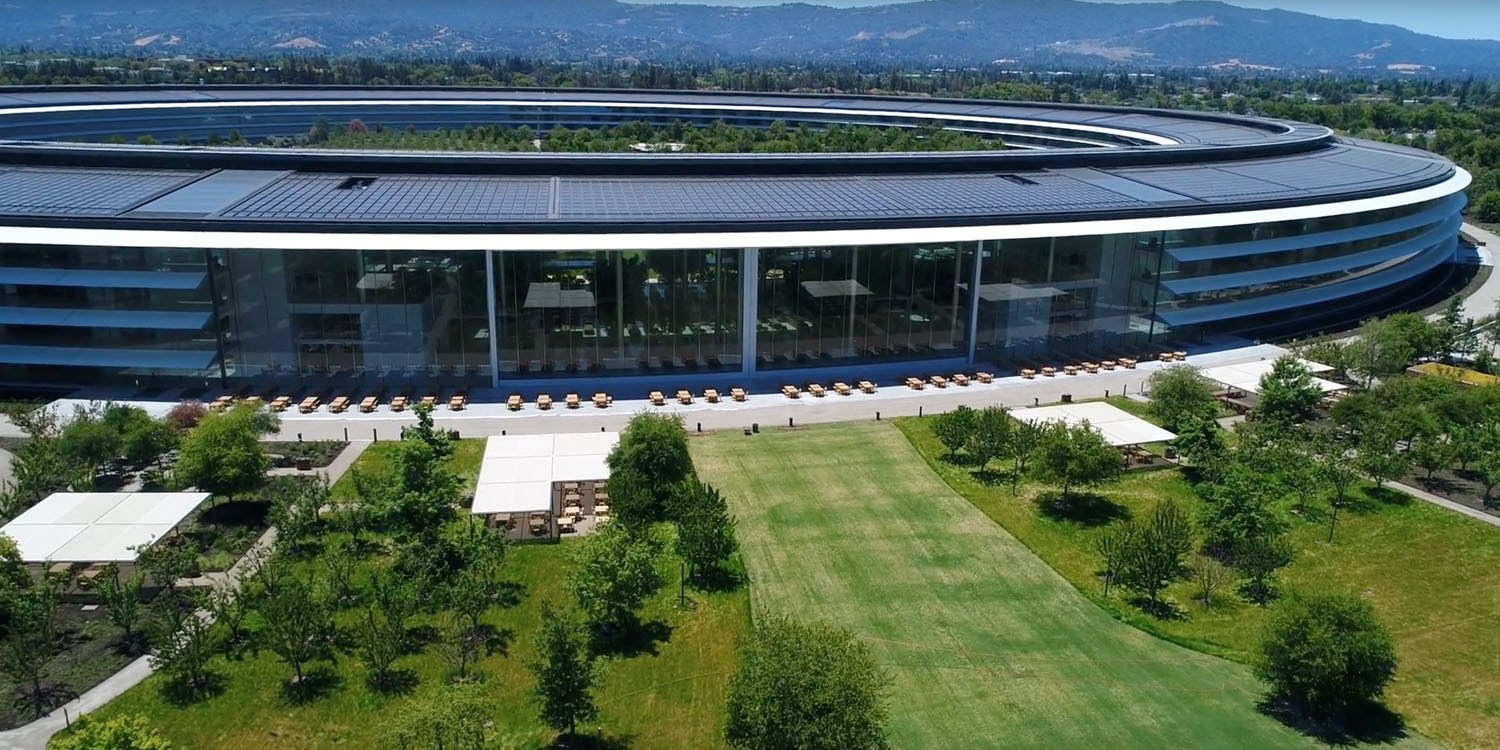 Apple and four other tech giants now account for a full 18% of the S&P 500 index, giving them the greatest level of stock market dominance seen in 20 years, according to Goldman Sachs.

But while they are trading at record price-earnings ratio, something that played a key role in the dotcom crash, the same risk isn’t present here, says the bank…

Investor capital is the most concentrated in the five biggest tech companies in 20 years, but don’t expect a dotcom bubble implosion to repeat itself, Goldman Sachs analysts wrote Friday.

The FAAMG group, consisting of Facebook, Amazon, Apple, Microsoft, and Google-parent Alphabet, currently account for 18% of the S&P 500 index.

Lower growth expectations, higher reinvestment, and lower valuations suggest the FAAMG group won’t suffer the same kind of market implosion seen at the turn of the millennium, the analysts wrote.

Dotcoms were forecasting growth rates that ultimately turned out to be unsustainable, leading to the crash, while the FAAMG companies are all forecasting realistic levels of growth. They are also reinvesting more, again lending far greater confidence to the sustainability of their businesses and continued stock market dominance.

The coronavirus is causing some temporary uncertainty for Apple given the company’s China-dominated supply chain. The company itself has warned that the impact on the current quarter is hard to predict, with one noted analyst estimating a 10% hit to iPhone shipments. Production is currently suspended at many major Apple suppliers, but is currently set to resume on February 10.