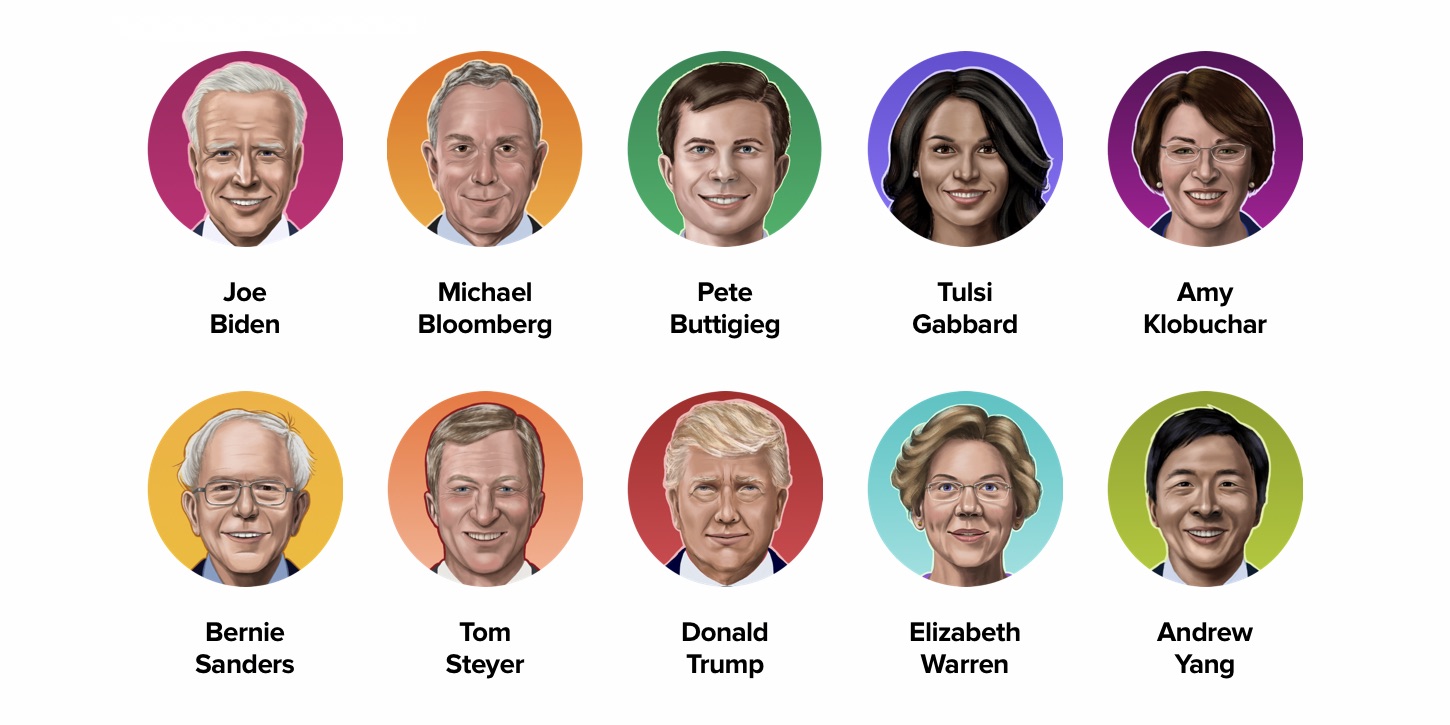 In a first, Apple News is presenting a presidential debate where the Democratic candidates will engage tonight, February 7th at St. Anselm College. Apple News is putting on the event as an official partner with ABC News and WMUR-TV. Follow along for how to watch the debate on iPhone, iPad, Mac, and Apple TV, and more.

We learned back in December that Apple would be partnering with ABC to offer a variety of presidential election coverage all the way through to the 2021 inauguration.

One of the special pieces of that collaboration is Apple News being an official partner with ABC News in putting on the Democratic presidential debate this evening, February 7th at 8 p.m. ET/ 5 p.m. PT (pre-event coverage starting at an hour earlier).

Don’t forget, you can still submit a question for the candidates through the Apple News special election coverage page.

Here are the candidates that will be participating in the debate: