When will Apple release iOS 13.4 to the public? 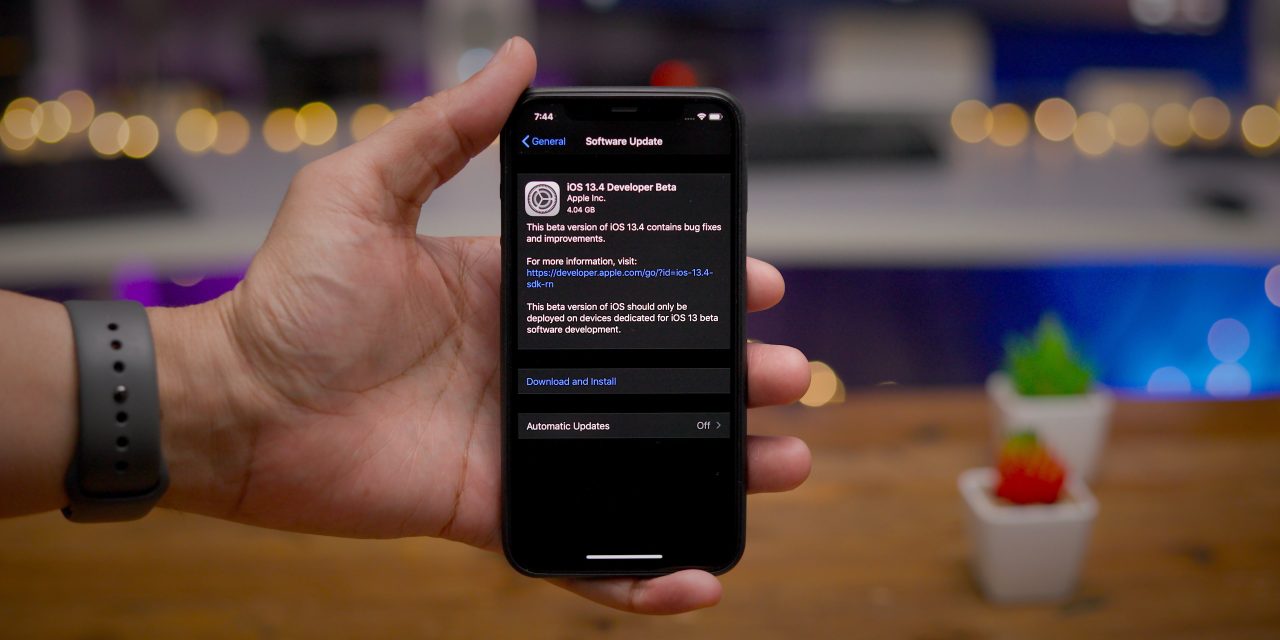 Apple has officially started the beta testing process for iOS 13.4. The update includes new features such as iCloud Drive folder sharing, new Memoji stickers, and much more. When can you expect iOS 13.4 to be released to the public? All signs point to sometime March.

iOS 13.4 and iPadOS 13.4 bring a few notable features to iPhone and iPad users alongside updates to Xcode and macOS.

One of the biggest changes in that developers can now sell macOS and iOS versions of their apps as a single purchase. This means that a developer can list an iPad app in the App Store and a Mac version in the Mac App Store. When the customer buys either version, it automatically unlocks the app all platforms. Apple says this feature will be available in March.

Starting in March 2020, you’ll be able to distribute iOS, iPadOS, macOS, and tvOS versions of your app as a universal purchase, allowing customers to enjoy your app and in‑app purchases across platforms by purchasing only once.

Other changes and enhancements include tweaks to the location access prompts, 9 new Memoji sticker types, hardware modifier key support on iPadOS, and new Shazam integration in Shortcuts. The Mail app has also been updated to revert the toolbar design introduced in iOS 13.

When will iOS 13.4 be released to the public? 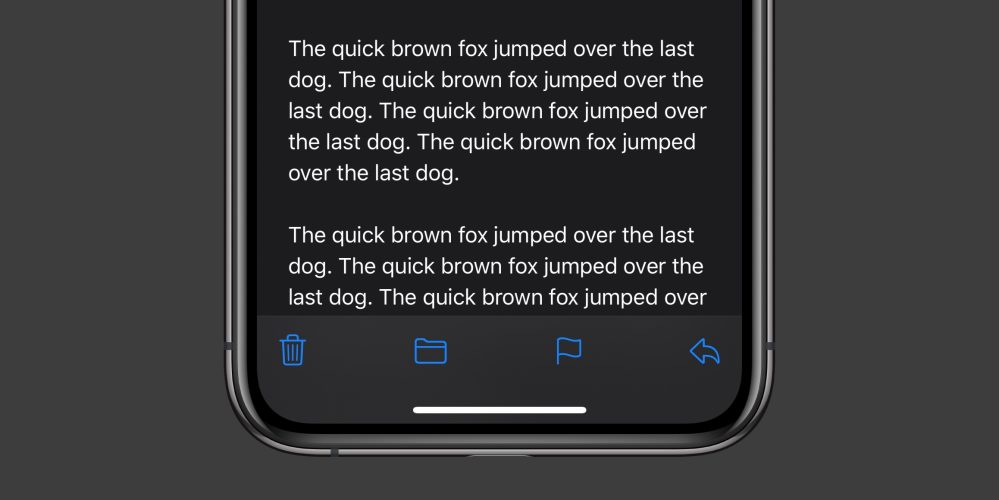 The most obvious indication of a March release is that Apple says unified purchasing between the Mac, iPhone, and iPad will be available in March. Presumably, iOS 13.4 and macOS Catalina 10.15.4 would need to be released to the public before developers can ship unified apps.

There’s also the looming possibility of a March hardware event from Apple. Rumors suggest that Apple is prepping an iPad Pro refresh, AirTag item trackers, and a new low-cost iPhone 9. All of these products, combined with the public release of iOS 13.4, would certainly warrant a March event.

It’s always possible that Apple could expedite or delay the release of iOS 13.4, but for now, all signs point to a March release for non-beta users. You can watch our full video highlighting all of the changes and new features in iOS 13.4 and iPadOS 13.4 right here.