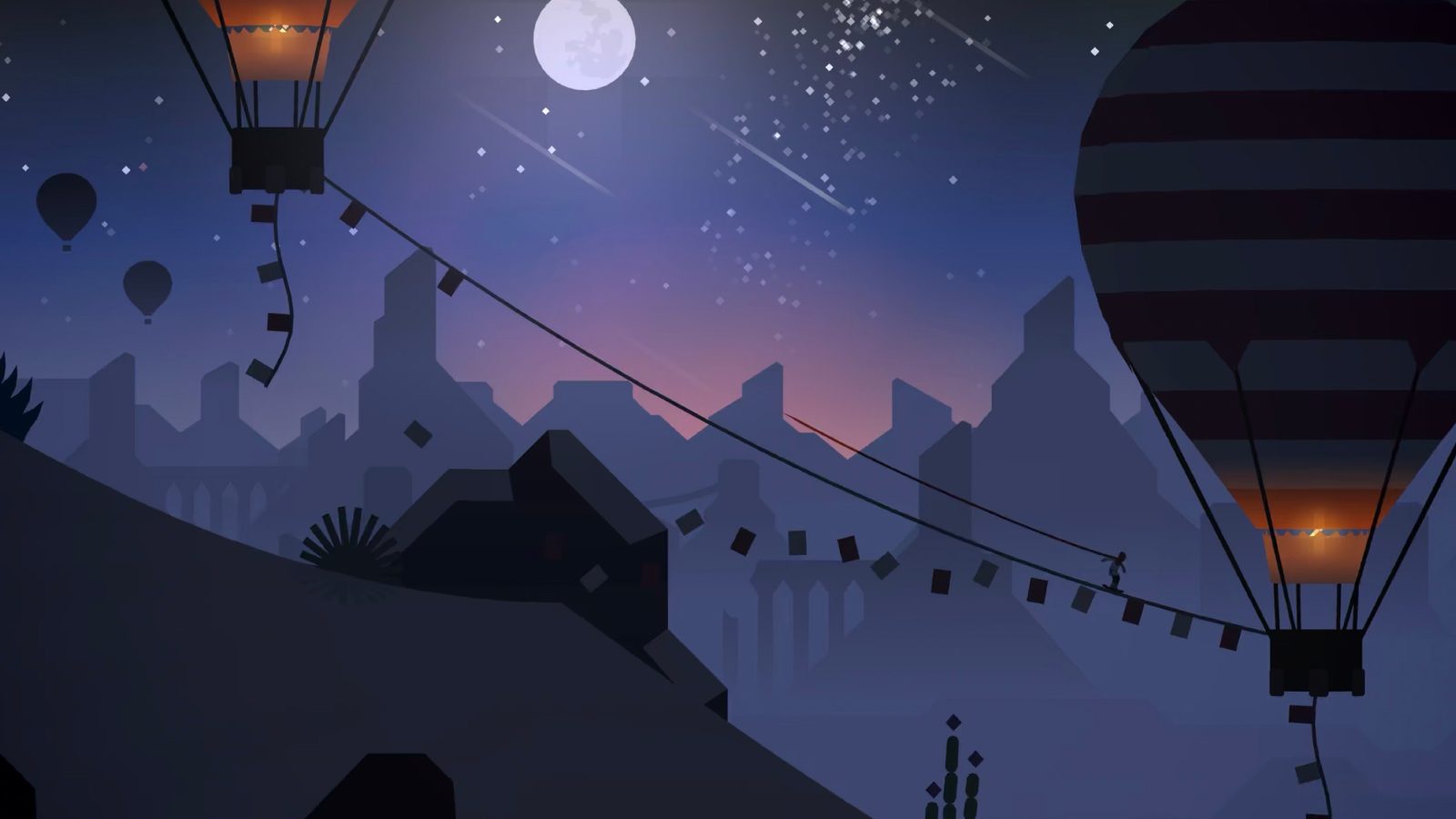 Alto’s Odyssey is the successor to the popular game Alto’s Adventure, and it launched on iPhone, iPad, and Apple TV in February of 2018. Today, however, Alto’s Odyssey has expanded to the Mac and is now available through the Mac App Store.

Alto’s Odyssey has been a major hit since its 2018 debut. The game is a standalone followup to Alto’s Adventure, but you don’t need to have played one to play the other.

Alto’s Odyssey is an endless runner style game with beautiful graphics and a beautiful soundtrack, with gamification centered around scoring points through tricks and distance. Zen Mode is a fun feature in Alto’s Odyssey that allows you to remove scoring, coins, and power-ups from the game completely. Instead, you peacefully travel through the different environments.

And thanks to a corresponding update to Alto’s Odyssey on iOS, tvOS, and iPadOS, all of your progress in the game will sync with Mac as well. This means you can play on your iPhone, then immediately pick it up on your Mac with iCloud syncing.

Here’s how the game is described in the Mac App Store:

Join Alto and his friends and set off on an endless sandboarding journey to discover its secrets. Soar above windswept dunes, traverse thrilling canyons, and explore long-hidden temples in a fantastical place far from home.

Along the way, you’ll grind across vines, bounce atop hot air balloons, ride towering rock walls, and escape mischievous lemurs – all while uncovering the desert’s many mysteries.

The Alto’s Odyssey release pattern follows the precedent set by the roll out of Alto’s Adventure; developer Snowman launched the game first on iOS in 2015, then followed that release up with a release on Mac several years later.

If you want to play Alto’s Odyssey on your Mac, you download it now via the Mac App Store for $9.99. Are you a fan of Alto Odyssey on any of your Apple devices? Let us know down in the comments!